One of the best training analogies I’ve ever read is by Mike Boyle. He said training is like farming. You do all these things today that you can’t see producing a result in the hope of a future payoff. You plant the seeds, water and fertilize, and scare away the birds, all in the hope that one day some little green shoots will pop through the soil.

When these shoots start to show that’s like someone you haven’t seen in a while telling you how great you look and asking if you’ve lost weight. Looking at yourself in the mirror every day, your gym poundages maybe not having budged for a month or more, it can be hard to tell. But little by little the shoots grow. The muscles become more visible, you get faster, or your clothes fit differently.

And seemingly, all of a sudden, as if it happened overnight, you’re fit.

I have to say that my understanding of farming is probably about done with that analogy. But one thing I do know is that crops, and fitness, aren’t born overnight. It can take months for progress to occur and sometimes you just mess it up and your crops whither and die. When this happens in training it’s time to go back to your training diary and see what was working before you went wrong.

This whole process isn’t helped by modern society. We want it all and we want it now. I’d argue that if more people spent more time in the gym maybe the credit bust might not have happened. Because you know what happens if you go into the gym and try to squat more than you can handle on your own? You get crushed. In life, you can buy whatever you want – just put it on the credit card. But there’s no credit card option with training.

In training you get exactly the fitness and strength you deserve. No more and no less. That’s probably not a bad lesson for many people today. It might seem a shock to some of the younger readers, but no one owes you anything. You want it, be prepared to go work for it. Don’t be surprised if it takes you the rest of your life to get what you’re after. Trust me when I say the longer and harder you work for something the more you’ll appreciate it.

I remember when I started Taekwondo – I was ten. I didn’t want to start as I’d been to watch a class and it looked like really hard work. But I went because my mother told me I needed to go. Obviously I sucked. No one is good at anything on the first attempt. That’s another great lesson sport teaches us – perseverance.

What really strikes me about it now is how I was taught. I was shown one new thing each lesson and then the instructor just walked away leaving me to practice. He didn’t stick around and coach me to death and I didn’t have any questions. I just did what I was told. No surprise that I progressed due to this simple “just do it” attitude to training. A few years later I came runner up in the 1988 selection trial for the Barcelona Olympics. But I never could have done that on my first night of training. 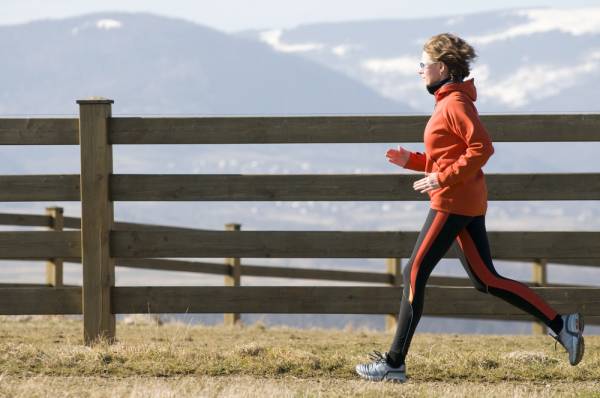 These days I get new clients and usually after teaching them something, for example the kettlebell swing, they’ll do one or two and ask how it is. Of course it’s awful. You’ve done two. Why not go over in a corner and practice and come back to me when you’ve done about three thousand? (Which I find to be the tipping point for most people for their swing). But that doesn’t work for most people. They expect instant mastery and are stumped why they’re not instantly successful. I’d love to see the other areas of their life and see how instantly successful they are at work or in their relationships.

Recently I saw a question on a forum regarding Maffetone’s heart rate formula and running. Given I’m following this currently for my base-building period I’ve possess not just text book knowledge of this but also know how to apply it (and this is actually the second time I’ve used it).

Here’s the problem – the guy asking the question had been using Maffetone’s heart rate formula for a month, running a maximum of three hours per week. That gives him twelve total hours of training time in that system over the month. Twelve hours. And he wonders why he isn’t an elite runner yet? Going by the 10,000 hour rule I’d suggest it’s because he has 9,988 more hours to go.

But that would require patience. That would require sticking to a plan and not getting training ADD and jumping ship because some other currently in vogue training plan (Easy Strength/5-3-1/TacFit – doesn’t matter) has taken your fancy. There’s nothing sexy about an hour run at 140bpm. Trust me, I know. When I run it’s mostly in the mornings during peak hour. There I am, all kitted up in my 2XU gear looking like I’m about to go so fast I’ll burst into flames. As I plod along with my heart rate under control I’m always painfully aware of the hundreds of pairs of eyes no doubt on me wondering why someone dressed so fast moves so slowly. 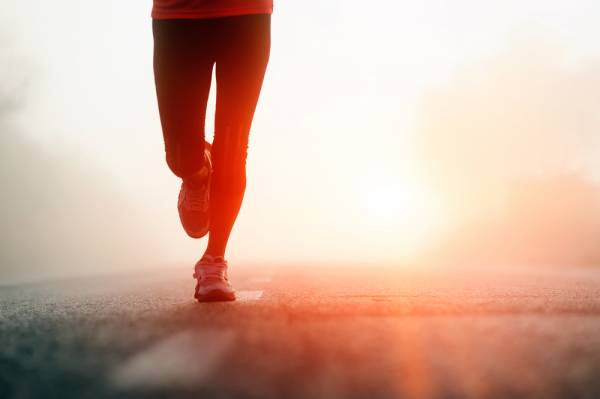 I suggested to this guy asking the question that maybe three hours per week really wasn’t cutting it. For reference I’m doing twenty. And I’ve been doing that twenty for months now. Funnily enough I’m seeing results because I’ve waited patiently for my fitness to come.

Lance Armstrong has a saying that if you’re training over seventy percent you’re not building yourself up, you’re breaking yourself down. It’s like putting money in the bank. Each session done right builds your fitness bank account up – slowly accruing fitness session-by-session, day-by-day. Go too hard too often and you wind up having to use your credit card. The only problem with using your credit card all the time is sooner or later you wind up in debt. The problem becomes that in training terms “debt” means injury, illness, and burn out. You can’t deficit spend on fitness.

Learn to be patient. Work on the skills of fitness. It takes time. You’re certainly not going to become fast overnight nor have a six-pack. Be okay with that.