Preparing for Basic Training, the Academy… or the Zombie Apocalypse

Basic training, the academy, and fending off the zombie horde all require the same things – some amount of strength and an ability to run (at least faster than the zombies). So how do you do that?

The world is changing. Every day as a species we get more and more feeble and less and less able to handle tasks our forefathers did without needing any special training at all.

The world is changing. Every day as a species we get more and more feeble and less and less able to handle tasks our forefathers did without needing any special training at all.

Think about a Roman legionnaire – they walked into battle wearing bronze armor and using heavy shields and bronze swords. It’s estimated the average load for a Roman warrior was around 25kg (shields weighed ~10kg, the armor 15kg, and the sword roughly 1kg). Not only did they have to heft this weight around with them for days while marching, they then needed to fight for days and walk home again!

Now consider that in our modern world most people think going to the gym to walk on a treadmill for a bit is exercise and you can understand the difficulty the modern military has in trying to recruit and train its members to the same robust level as required for combat. Police and fire academies face similar challenges.

With injuries relating to basic training on the rise, and physical competence dropping to new lows, what are some of the ways to get your body for the zombie apocalypse (or basic training, whichever comes first)? Two things – start running and get stronger.

Basic training and high volume endurance work actually suffer from the same types of injuries so perhaps looking at ways to reduce endurance related injuries should be our first step.1 As seen in the article The Magic Number 10: Balance Volume And Intensity In Your Endurance Training high loads of running are only linked to injury when they are coupled with high intensity/speed.

So the first thing our prospective recruit needs to do is spend ample time on long, steady state running. I know it’s not sexy or in vogue, but last time I checked in with the active military the job involved a LOT of walking, so best get used to it now.

The two biggest factors in washout during the basic training process are injury and being overweight. I would go so far as to suggest these two are one and the same – the excess weight forcing the body to deal with extra stress and ultimately failing to do so.

Studies on basic training show higher than average body fat levels were linked to a 47% percent greater chance of injury. So that’s point number two – get your body weight down to a reasonable level before undertaking military training.

Not surprisingly, the statistics were very clear on one thing – the fitter you are the less likely you are to get hurt. Slower run times, lower VO2 max scores, and smoking were all linked to higher injury rates among recruits. Getting in shape before basic, or even before you begin your build up plan for a 5km or 10km fun run, will be beneficial in the long haul.

With military training requiring both strength endurance and general fitness, it is recommended recruits spend time on movements that are common exercises as well as a blend of specific tasks such as running or pack marching. Researchers found that use of a variety of training plans all had positive outcomes for the recruits – showing how non-specific military training really is. 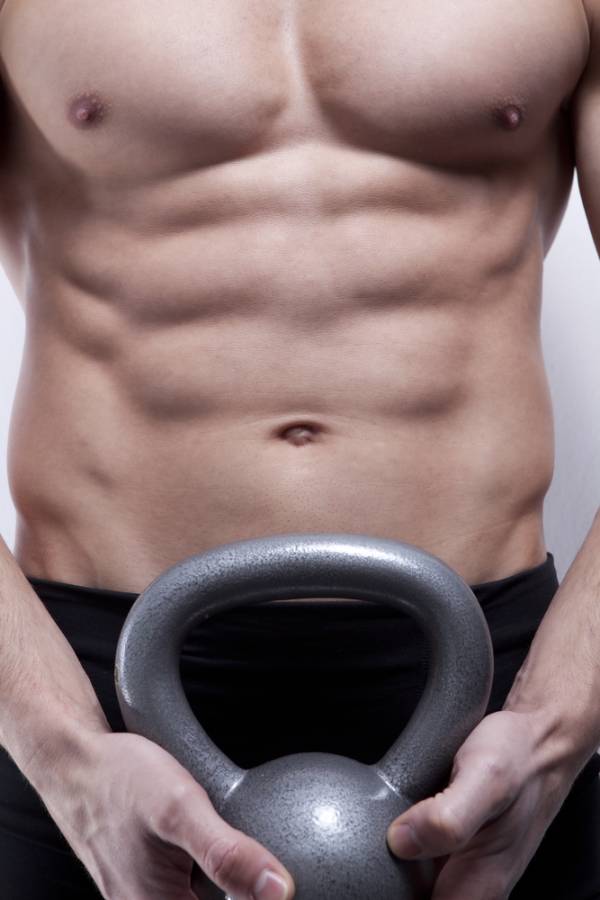 The Russians did a lot of research on this with their military using kettlebells and found many of these same outcomes:

Studies all over the world have been done and found the same thing – kettlebells add performance in totally unrelated areas. Soviet scientists have found that kettlebell lifting increases performance in tests such as:

So what should you do if getting ready for the military?

Along with the obvious introduction of running (following sensible guidelines) the research shows you will benefit from the addition of strength work, too. And as the Russians have known for years, there’s just something about kettlebells and the military that fits right.