In an earlier article, I wrote about how it can be frustrating sometimes for those of us whose priorities fall outside the norm when others don’t respect those priorities. I got a lot of positive responses about this story, about which I’m glad, of course. Notably, though, there’s another perspective, as there always is.

What I mean is, it’s great to have a passion. But just as my rights end where another’s begin, any passion should have boundaries. It should not run roughshod over social conventions and the concept of just being a good person. Indeed, pursuing a passion should make you a better person, which means sometimes doing the right thing even if it is the difficult thing. After writing the article about priorities, I started to think about how “priority” can slowly or not-so-slowly morph into “sense of entitlement,” and that made me a bit nervous.

Sometimes people can romanticize their commitment to grappling – or anything, for that matter. Witness, for example, the archetype of the starving artist. If we’re not careful, we can become attached to the idea that our commitment to grappling is somehow nobler than the mundanities of life, and that that somehow absolves us of the responsibility to be upstanding members of society.

I would argue the opposite. If we want our priorities to be respected, we should be demonstrating how they enable us to become more evolved, empathetic, and decent people. And if they don’t, then what are we doing? So, it behooves us all to consider thinking about what we can do to make it easier for someone else see their way clear to respect our priorities – and that involves being good citizens, grappling and otherwise. Read on for some suggestions.

1. Meet your other obligations. 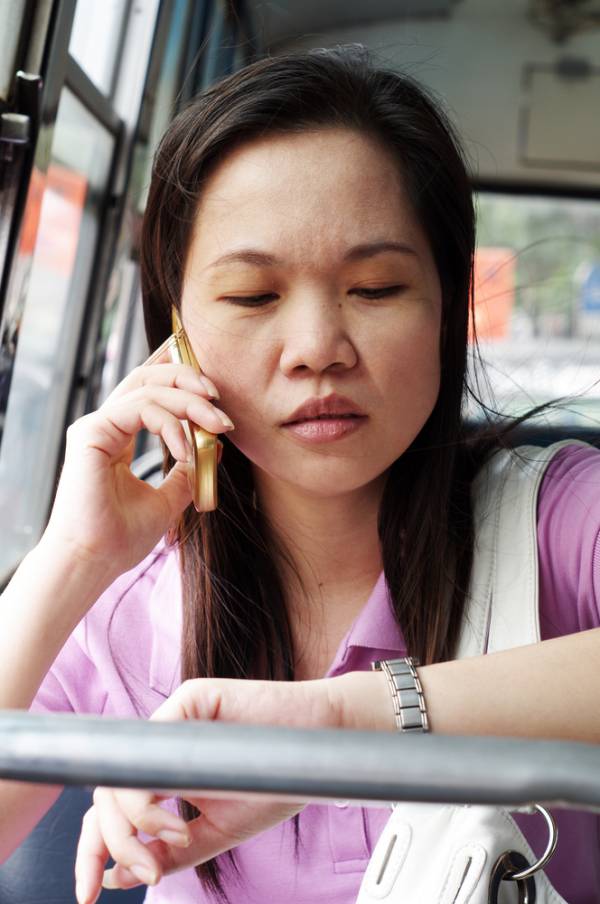 Let’s say I make plans with some non-grappling friends or family members to get together in a month or so, or I accept an invitation to a wedding or to take a trip. It could be anything. The point is, I agreed to it, so now certain expectations have been established and actions set in motion. But then a week before the event, I learn one of my favorite grapplers is coming to town to conduct a seminar the same day and time as my other plans. I’m not proud to admit that in the past I have on several such occasions decided to go to the seminar in question, telling my friends I’d be late and then either showing up hours after the designated time or blowing them off completely.

I justified it at the time by telling myself I was just that committed to BJJ. It sounds romantic, no? I convinced myself my friends would understand because BJJ is my priority, and priorities are noble. But do you know what kind of person makes a promise and then breaks it on purpose? A lousy one. (Yes, I am calling myself lousy – but I am in recovery, I hope.) Don’t do that stuff. Be a person of your word. This may mean you think very carefully before taking on obligations, and that’s fine. But we should make sure we know the difference between refraining from taking on a responsibility and blowing one off.

My personal pet peeve is people who want to be comped for all things grappling because they have given up a “normal” life to pursue it. Somehow, they convince themselves their love of BJJ is so pure it should inspire others to give them handouts. So they ask for free gear, for a break on the mat fee at academies they visit, and the like. This in and of itself isn’t terrible. I suppose it doesn’t hurt to ask, though it does reveal a bit of an entitlement mindset. But what’s really annoying is people becoming indignant when they are refused, as if it’s a travesty of justice that a business owner would be so bourgeois as to expect them to adhere to the rules of a free market economy. (Imagine getting huffy at the guys behind the counter at 7-11 because you don’t want to pay but they are making you. You wouldn’t.) Further, as multiple of my teachers and friends have observed, it seems to be a component of human nature that we frequently devalue what we don’t have to pay for. So even if we get something for free, chances are we will eventually decide we don’t want it or could get something better elsewhere, thereby frustrating those people who did finally indulge us. Pay your own way. And if you can’t afford it, do without. 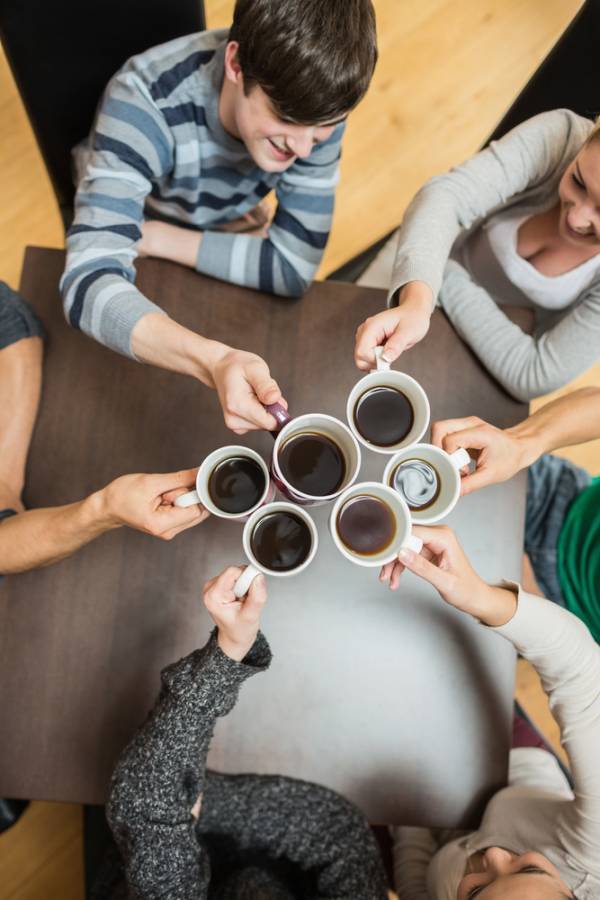 In my earlier article, I got self-righteous that some people’s priorities seemed to be accepted as more important than mine. But I need to remember not to tip the scales back the other way and be dismissive of others’ priorities in response. We grapplers sometimes indulge in superiority complexes about ourselves relative to the non-grappling world (or is it just me?), but this should always be tongue in cheek. Sure, I try to recruit people to the cause, but I don’t force the issue, and I also don’t try to make people live the choices I have made. For instance, maybe Friend X isn’t available for coffee at 10pm on a weeknight even though that’s about the time I’m going to get out of training. So maybe we need to figure out a more mutually convenient opportunity to get together. Friend X isn’t being difficult. S/he is probably getting up early for work the next days and/or staying home with the kids. The point is, I need to be the respect I want to see in my world.

We have a right to expect others to respect our priorities, as I argued elsewhere. But we also have a responsibility to recognize that everyone has that same right. The best way to encourage others to expand their perspective on what constitutes a “legitimate” priority so it includes our own grappling-related ones is to be above reproach in our dealings with others. Remember: We all deserve to be happy, fulfilled, and respected. What can we do to make sure we all get what we deserve?