For decades, we were told that a high-fat diet was bad for our health. Low-fat diet products were all the rage, and everyone was trying to find ways to cut fat from their diets. Thankfully, the pendulum has swung back to normal, and science has discovered that fat is actually good for our health. Incorporating more fats—especially unsaturated plant-based fats—into your diet can lead to improved health and weight loss.

However, the average American gets more than their fair share of dietary fat, and not the good kind. Americans eat a lot of fried and high-fat foods, most of which contain a lot of trans fats and hydrogenated oils. These two types of fats are primary contributors to heart disease, diabetes, fatty liver disease, and the list goes on.

But, according to a new study, there may be a simple solution to protect your body from years of eating a high-fat diet. Researchers presented the results from a preliminary animal study at American Heart Association’s Arteriosclerosis, Thrombosis and Vascular Biology | Peripheral Vascular Disease 2017 Scientific Sessions. The study involved feeding rats a high-fat diet for 12 weeks, during which time some of the rats were fed cinnamon.

The control group (the rats not fed cinnamon) saw a significant increase in their body weight, belly fat, and levels of both glucose and insulin in their blood. Their serum fat (cholesterol and triglycerides) levels also increased.

The experimental group (the rats that were fed cinnamon), on the other hand, weighed less and saw less increase in their belly fat even after 12 weeks of a high-fat diet. Not only that, but their blood sugar, blood fat, and insulin levels were significantly lower than the control group. 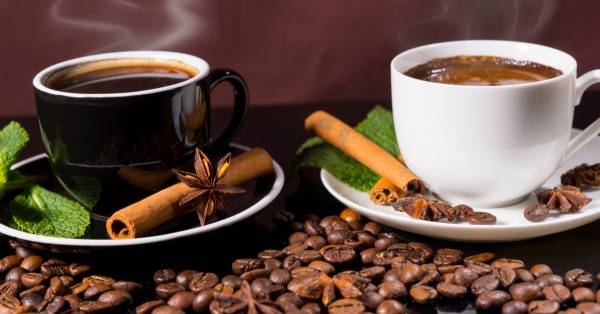 Here’s the kicker: the cinnamon-fed rats had fewer of the molecules that helped the body to store fat than the control group. Not only that, but their anti-inflammatory and antioxidant molecules were significantly higher. Eating cinnamon helped to decrease the oxidative damage caused by stress.

If you want to protect your body, it’s time to add more cinnamon to your diet. As this study proved, cinnamon can help to reduce the effects of a high-fat diet and reduce weight gain, fat gain, and fat storage. Add to that the cardioprotective and anti-inflammatory effects of the amazing spice, and you’ve got one heck of a reason to eat more cinnamon.

1. American Heart Association. “Cinnamon may lessen damage of high-fat diet in rats.” 6 May 2017.