You know what makes the best so damn good? It’s the hours and hours of endless practice they put into their respective sports. Whether it’s Olympic lifting, running, swimming, or archery, the telling statistic when comparing the elite to the rest of us is that we just don’t get in enough reps.

If you’re a fan of Malcolm Gladwell and his theory of needing 10,000 hours to master a craft, then you’ve probably started to figure this out for yourself. Let’s just use a single sport as an example. I’ll pick running, as it is probably the most easily accessed of all sports so there should be little in the way to all of us achieving mastery.

Let’s say you plan to run an hour a day – which, by the way, would be a lot of running for most people – giving you a total of seven hours per week. If we give you two weeks of holidays per year that amounts to only 350 hours of running for a year. At that rate it will take you 28.5 years to get your 10,000 hours. Have you ever wondered why you don’t see teenage marathon sensations? Your answer is right there. Even if you double that amount to a whopping fourteen hours each week you’ll still take about fifteen years. That’s starting to look about right, considering that most world-class runners “burst” onto the scene in their mid-twenties. (The truth is, they didn’t “burst” at all. Just ask their parents who drove them to those thousands of hours of practice. They spent years building up their hours.)

Putting this into a more pedestrian setting, I’ll compare those figures to my own Ironman run build-up. I was running as much as I could handle, trying to balance the fatigue of other training and dance the razor’s edge of managing things that were on the verge of becoming full-blown injuries. But I was only running four hours per week, five at my absolute peaks. At that rate it would take me fifty years to become a great runner!

So what’s my point here?

My point is that if you have a desire to become better, and I’m not talking about a little bit better, I’m talking about grandiose plans like winning the Mundials, placing at the CrossFit Games, or qualifying for Kona, then you need to quit lying to yourself, drink some concrete, and harden up. 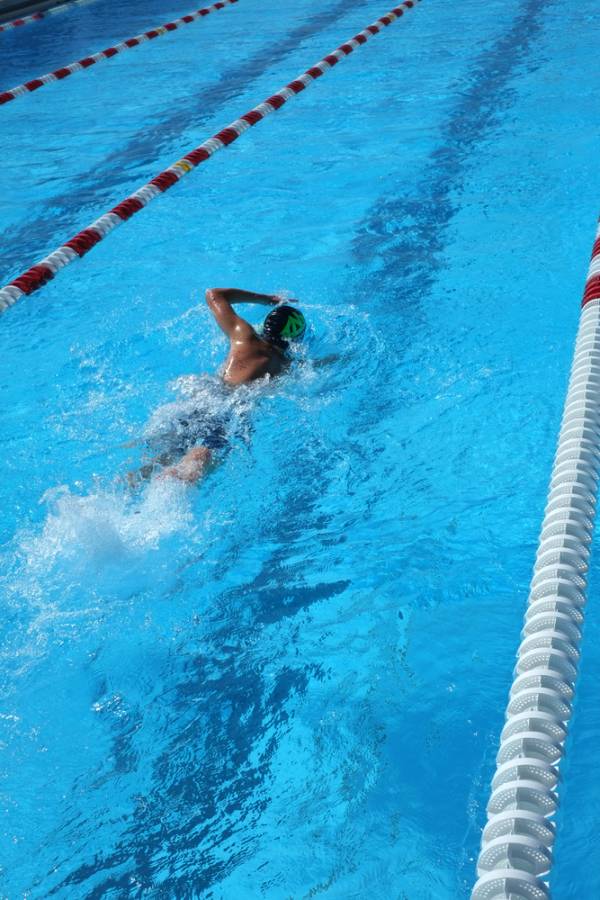 Last year Australia witnessed what could have been the most awesome sporting comeback in the history of sport. Ian Thorpe, once the world’s greatest swimmer, decided to come out of retirement and try to qualify for the London Olympics. During that attempt he was interviewed and asked about what he was doing to get back in shape. He said he started with what the experts were telling him to do – five high intensity thirty-minute sessions each week.

After fooling around with that tiny bit of training – totalling only two and a half hours per week, remember – he got serious and slowly worked his way up to thirty hours per week. And it was only when he got back to that level that he started to get into the kind of shape he knew he needed to be in to qualify for London. However, the reality is that his competition had been training for those thirty hours per week during his years of retirement and when things started to heat up in competition Thorpe couldn’t compete against their many hours more of practice. The hours always win out.

I’m not saying you should go from whatever it is you’re doing now to thirty hours per week instantly, but try a few more than you are doing now. If you’re like most people you’re likely doing about three to five hours of exercise per week. Double it and see what happens. The first thing you’ll learn about is why the old grey beards like me espouse regular recovery work – you’re going to need it. Once your body has adapted to the new amount of work, add another three to five hours per week again. When you get to about twenty hours per week, all spread out across mobility, strength, fitness, recovery, and other sports skills, you’ll begin to understand why the elite become the elite. It’s because they’ve spent decades training twenty hours or more per week.

Is this obsessive approach for everyone? No, not at all. However, when you’re questioning why the routine you’re following isn’t working, I’ll bet it comes down to mostly not spending enough time moving. Want extreme fat loss? Move more. Contestants on The Biggest Loser routinely do three to four hours of cardio daily to help burn off their massive fat stores. That’s more exercise than most gym-goers do in a week. Can’t putt? A friend of mine who went to pro school used to have a drill where he’d putt ten balls at ten distances. If he missed one he had to start again and he wouldn’t leave until it was completed. This often meant that he spent up to six or seven hours putting. But how well do you think he putts now? During my Ironman adventure I ran into a guy while riding who was training an extra fifty percent each week compared to what I was able to do. He went a pace that was two and a half hours faster than me. 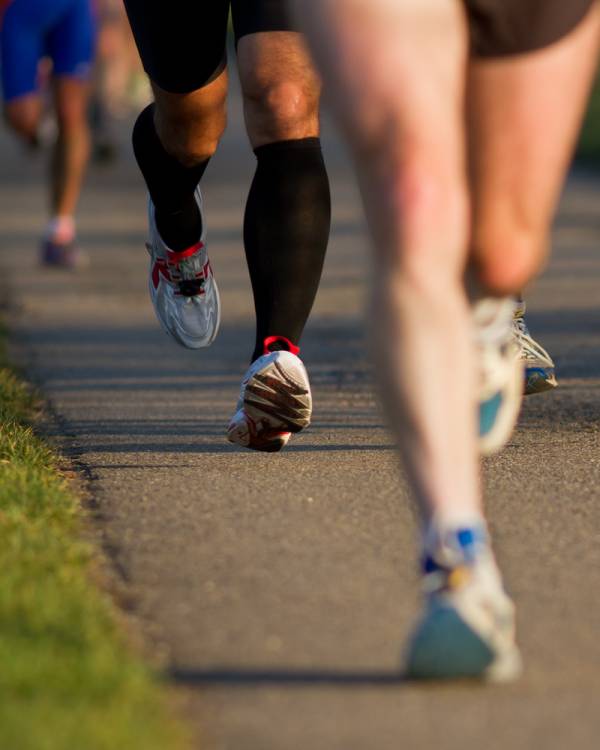 If you want spectacular fitness (or any facet of fitness such as strength, speed, etc.) you need to earn it. You will get back exactly the same amount as you put out. If you spend five hours per week focused on fitness and 163 others on being a sloth, you will get back a result that reflects your three percent investment of time. When you get to ten hours per week you’ll start to overtake many people who seemed light years away from you. Be careful at this point to balance work and recovery, as well as hard and easy sessions. When you get to twenty hours you’ll feel like superman and all of a sudden you’ll become an “overnight” sensation – just like all the elite athletes who toiled in obscurity for years building up their hours. You didn’t magically get fitter overnight. You paid for it with time and effort.

So quit sucking. Get out, get moving, and quit blaming everything around you. The reason you’re mired in mediocrity is because you simply aren’t putting in the hours needed to get the result you want. Many people say they’re really committed to being ultra fit, but few take the necessary steps.