Research has shown conflicting evidence for the use of energy drinks as an exercise aid. Despite this fact, the consumption of energy drinks as performance enhancers is on the rise. A recent study in the Journal of the International Society of Sports Nutrition questioned their effectiveness. 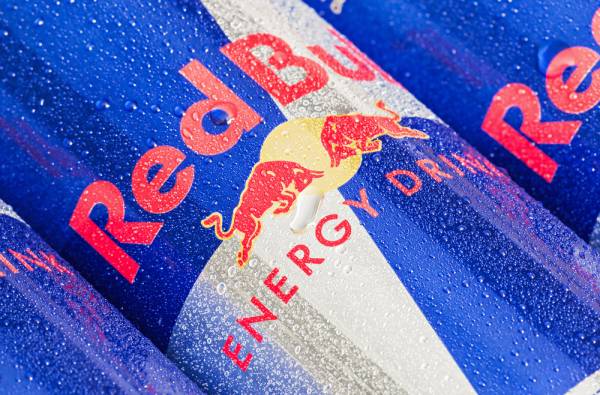 Many of the studies on energy drinks have involved pretty specific conditions. This is a good thing, because when studies aren’t specific enough, people tend to worry about how accurate the results actually are. The downside is, it can be difficult to say that the results are applicable to your own workouts when the study’s design is so specific.

Both of the two studies I reported on previously measured ride times on an exercise bike. While the results are important, there’s obviously more to exercise than riding an exercise bike. Several other variables can confound the results, like whether or not the participants frequently do that exercise. The regularity of caffeine consumption is important as well.

Further, when it comes to energy drinks, there are various combinations of ingredients used. Some people believe that it’s really caffeine that matters, if any of the ingredients are effective at all. Others (and especially the energy drink companies themselves) report that a particular mix of ingredients is best for providing energy.

Fourteen male soldiers participated in the study. They already had good general fitness. Each underwent a complete physical exam prior to the test as well, and all were healthy.

Each of the soldiers performed a round of tests to obtain preliminary results, in the following areas:

As you can see, they were tested for more than just their physical fitness. Several days later they performed the tests again using one of five experimental conditions.

Each of the soldiers consumed one of the following five beverages 45 minutes prior to the second round of tests:

All of the beverages with caffeine contained 80mg and all of the ones with taurine contained 1,000mg. They were all made to taste the same.

The participants were all habitual caffeine users. This is important for a couple reasons. First, habitual caffeine use has shown to reduce or even eliminate the effect of caffeine on exercise. This is one of the reasons for conflicting evidence in past studies. Second, this condition mimics the average situation. Few people use the ingredients of energy drinks solely as a performance enhancer and only on occasion.

The different bioactive compounds studied here at the concentrations (caffeine 80 mg and taurine 1000 mg per serving of 250 ml) found in most currently available energy drinks do not have positive effects on cardiorespiratory fitness test (VO2max, HRmax and time to exhaustion), force or power; neither on concentration test nor on immediate memory in young, healthy, active adults.

Basically, none of the energy drink combinations had any statistical differences when compared against placebo. Red Bull was included to test the claims that specific formulas are better, which proved to be untrue in any of the tests. The homemade blends also demonstrated no differences. So maybe it’s time to ask yourself why you’re drinking that energy drink anyway?