I’m going to start right off with what I don’t like about this book. This cookbook is not actually paleo, in my opinion. Actually, not in just my opinion, but according to the opinions of many people in the paleo movement. As such, I think the secondary title of the book, “Traditional Recipes for a Paleo Lifestyle,” is inappropriate and inaccurate.

In fact, when you read the forward to the book, written by Paul Jaminet, you won’t even learn about paleo, but rather Jaminet’s own diet, the Perfect Health Diet. And on page twenty, the cookbook author himself refers to the book as “the first Perfect Health Diet cookbook.” So just know if you buy this book that it includes ingredients you don’t typically see in paleo recipes, like dairy, rice, and white potatoes (although I hear the Whole30 lets you eat white potatoes now). 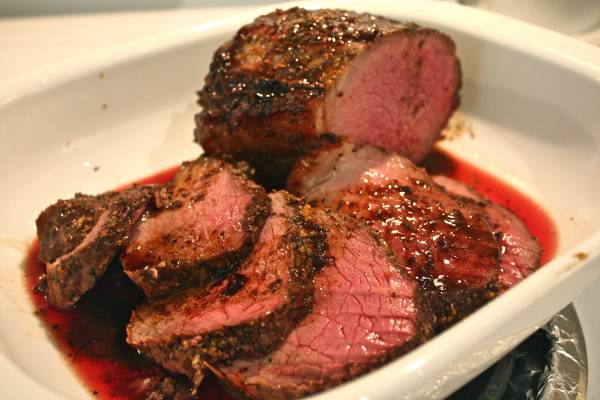 Now, don’t get me wrong, I do on occasion consume all of those things – dairy, rice, and potatoes. But I don’t call them “paleo” when I do it. I make exceptions to the paleo guidelines that I know my body can handle. And while I think this cookbook is far from the most egregious thing to be calling itself paleo these days, it is still factually incorrect and makes me wonder why exactly it had to be called a paleo cookbook.

To his credit, the author explains his reasoning early on in the book, knowing full well he is going to raise eyebrows with his ingredients. He explains in-depth why rice, potatoes, and dairy are indeed ancestral foods and should all be considered as part of a whole and healthy diet, assuming your body does not have an adverse reaction.

Personally, I think the best thing to do would have been to simply stop after the word “ancestral” in the title and leave it at that. If it is true our ancestors have been eating white potatoes and rice for many hundreds of years, that’s perfectly fine and acceptable. But it’s still not paleo. 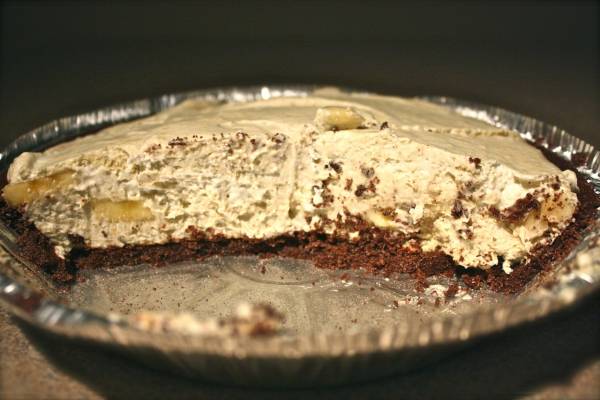 Why I’d Still Buy This Book

All that being said, there are still reasons to buy this book. The recipes are, for the most part, entirely unique in comparison to any other cookbook I own. And I have a large number of cookbooks, paleo and otherwise. There are dishes in this book I’ve never heard of before. In addition, the short stories full of facts and food history that precede every recipes are genuinely entertaining and educational.

Not to mention, the recipes taste good.

Even just with this small sampling of recipes, there are dishes from Ireland, Texas, Kenya, Vietnam, Louisiana, and Italy. Beyond what I tried, there are many more dishes from all over the world. Be prepared for new flavors and new ingredients when cooking from this book.

Ultimately, that’s the biggest strength of this book. As author Russ Crandall discusses at the beginning and hints at throughout the book, eating primal food doesn’t have to mean you aren’t eating gourmet food. In fact, many of the ingredients we consider to be gourmet in the modern world are ingredients that have been in use since the cavemen first started concocting cooked dinners. (Although I’m thinking there wasn’t much chiffonade action happening back then, which is fine by me.)

A few other random things I loved about this book:

So, yes, the book’s not paleo. But yes, the book is also full of nutrient-rich and flavor-dense recipes, as well as an education on global cuisine and the history of food itself. Decide for yourself what you’re after, but if you’re a foodie willing to allow some leeway in your paleo diet, then you may want to check this one out.

“The Ancestral Table” is available for $25.34 at Amazon.com.