The Domesticated Life of the Somewhat Feral Athlete

Recently I’ve been reflecting on my propensity for violence, but what I’ve realized is that I simply like real things. I like feeling like a human being and interacting on a primal, authentic level.

Recently I’ve been thinking about taking up a new hobby, and it caused me to reflect on my apparently rather violent proclivities. When I was younger I was heavily involved in music and dance, so I thought getting back into one of those areas might be exciting. The first thoughts that came to mind for new pursuits were taiko drumming and Maori dance. I was excited by the images in my head of thrashing on drums or jumping around in a half-squat grunting with my tongue hanging out. I thought, “I want to do that!” And then I thought, “Wow, I just can’t chill out, can I?”

Sometimes I joke with my fiancé that I’m not quite domesticated, that I’m still a little bit feral. When I look back on my favorite physical activities and what seemed to be the best parts, I find a bit more evidence of this than I’d like. Back in my jiu jitsu days, there was something strangely satisfying in the little choking noises a teammate made when I locked on a good submission. And I won’t deny I put a check in the win column every time I landed my favorite body shot in muay Thai. There’s a particular grunt someone makes when you hit him or her just right that just made me feel alive.

And it worked both ways. I can honestly say I was never overly bothered by being punched. I took it and kept moving. And I was never scared of submissions in jiu jitsu. I certainly didn’t want to get caught in one or get hurt, but the act of moving in and out of danger felt natural and right. There was an enjoyment to operating on such a base level. And the more simple and visceral the danger, the more clear and present the feeling of enjoyment.

While I could look at all these activities – punching, kicking, choking – and label my pleasure in them as bad or violent, what I realize is that I simply like real things. I like authentic experiences that come from the root of what it is to be a human being. As primal beings we are physical – we eat, we have sex, we fight. I like all those things. I like all those things a lot. And I like the essence of each of those things. The taste of a fresh piece of fruit. The gentle touch of a kiss. The grunt of a choking opponent.

The fruit, the kiss, the grunt, they are all elements of life. Basic elements that we can’t deny, yet in our modern lives we desperately try to. Glance at any magazine in the store and the dire straits of the modern bedroom are obvious to anyone. The lack of awareness of food and its sources is what drives many of us to spread the word of paleo and other food movements. And, I suggest, most people’s aversion to a physical fight, even in the controlled setting of martial arts, is rooted in a fear of touching each other, or of touching each other with meaning – “good” or “bad.” We are afraid of eating, loving, and living as human beings.

I am not suggesting we go around punching people as a solution to this problem. And I’m not suggesting that even in a martial arts class you should punch people with the intention of causing them lasting damage. I am suggesting that interacting with other human beings on a level that human beings were built to interact is a good thing. I am suggesting you may get to know another human being in a more meaningful and deep way by punching them in the face or getting choked by them, than you would by sharing a cup of coffee or shaking hands. 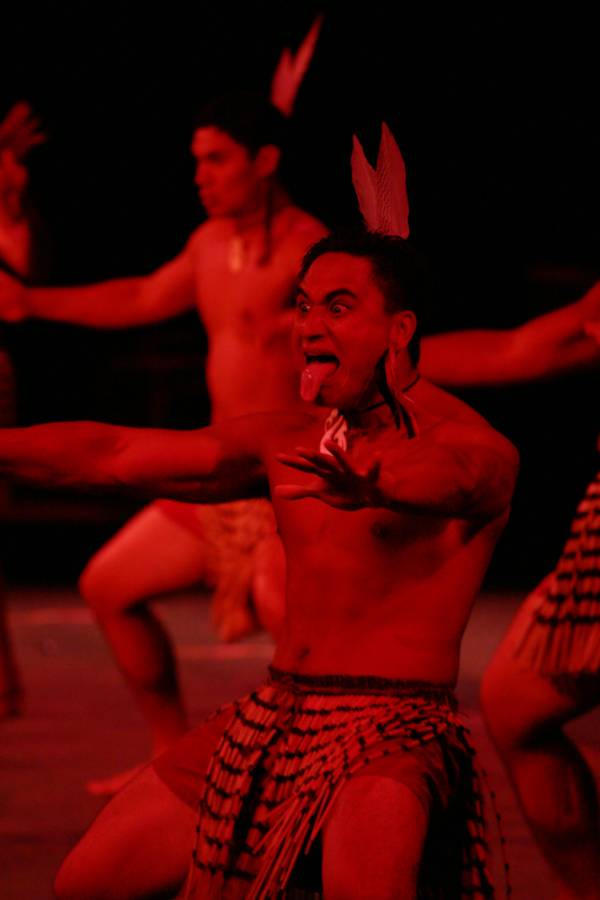 I am suggesting that by getting primal, you can gain knowledge of yourself and others that you cannot or would not access otherwise. Whether it comes through vocalizing yourself unabashedly with lion’s breath in yoga class, by grunting your way through a workout in public, or through getting the crap beat out of you in kickboxing class, I suggest that you get real. The emotions that come out during those moments are you. They are you from the deep inside place you may not have visited in a long time, or ever. And if you are craving these activities, answer those requests from your soul.

These cravings are different than the ones that make you over-train or fill your day with social media, television, traffic, and phone calls. Getting violent is not the same as getting busy. Getting violent is not the same as unjustified aggression in an inappropriate setting. Those things are all ways to avoid authentic life. They are all reactions to an out of control, inhuman world. I’m suggestion you take action, that you stop and take a meeting with your primal self.

Touch people. Put your hands on them and communicate without speaking. Grunt, sweat, and choke. Get punched in the face. See what happens. See what evolves between you and another without words, without technology. See how the thing you previously perceived as violence is actually an ancient method of community and communication for the authentic human being deep down inside you.