Non-grapplers tend to argue that Brazilian jiu jitsu players live in their own world, and if you think about it a bit creatively, you can see how true this is, even from the perspective of scientific, philosophical, and natural laws. I wrote once before about what I referred to as “jiu jitsu physics,” according to which: “Given unlimited mat space, all grapplers thereon will nonetheless congregate in a very small confined area” (I changed the second “space” to “area” because when I went back to read that article in preparation for writing this one, it annoyed me that I used “space” twice.).

As I’ve thought more and more about the role of BJJ in my life, I’ve come to realize that there are many examples of how the unique ecosystem known as Brazilian jiu jitsu follows its own physical and natural laws, or at least how it has imposed its own spin on those that govern the rest of the known world. In true scientific fashion, I’ve gathered data through fieldwork and observations to support this claim. Read on for details. And please have pity on a poor English major for probably oversimplifying the actual science.

This is the observation that started the whole BJJ scientific revolution for me. See here for details.

The Law of Gravity

Most of us think of the apple falling on Isaac Newton’s head when we think of this law, which holds that all bodies are pulled by gravity toward the Earth. More generally, though, the law of gravity indicates that all physical bodies attract each other. This must be how other people’s hair and sweat ends up all over me in equal (or even greater) proportions to my own, particularly during no-gi training. And while confirmation of the following would require fieldwork of a type I am unwilling to undertake, I hypothesize that the hair in question does not come exclusively from other people’s heads.

It is generally accepted in astronomy circles that the universe is expanding. In Jiu Jitsu World, one specific element of the universe that always seems to be expanding, at least in my experience, is laundry.

This is the name for the premise that if something can go wrong, it will. In my grappleverse, an example of this is that I can go weeks or even months without getting a shiner (though I tend to get them easily) and then get one during the last roll of the last session before a party/wedding/important meeting/visit with my skittish extended family. And although I no longer know what irony means, partially thanks to Alanis Morissette, I suspect this is also an example of irony – a black eye with my chardonnay – in her universe. 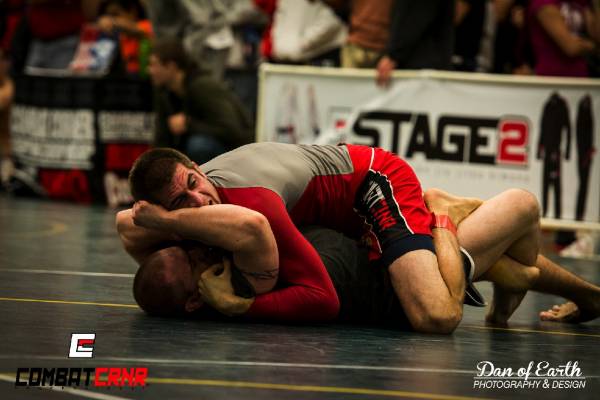 The Law of the Jungle

This one says we should do whatever we need to do in order to survive. This must be why in jiu jitsu you see grapplers talking their partners through a submission the partner got legitimately. Or why they will say, “Let’s go light,” and then fly at their partners like a spider monkey. Or only agree to roll with the upstart youngster who has energy for days at the end of a three-hour open mat – or even avoid it altogether by ducking out early, claiming to be late for something else.

As Einstein pointed out much more eloquently than I am able to reiterate here, the theory of relativity suggests (among other things) that time passes at different speeds relative to the observer. So this must be how three hours can feel like ten minutes to a grappler and like an entire day to the person who believed said grappler when he or she promised, “I just want to get in a couple quick rounds. I’ll be right back.” (Along those lines, that three-hour open mat mentioned in the Law of the Jungle was supposed to be ninety minutes.)

The Law of Conservation of Energy

This law states that energy is neither created nor destroyed; rather, it simply changes form. Across the globe, this must explain why anyone entering an academy after one or more hours of training have already transpired is likely to be hit with a stench that has an almost physical force. It’s just energy changing form from potential to kinetic to utterly noxious. 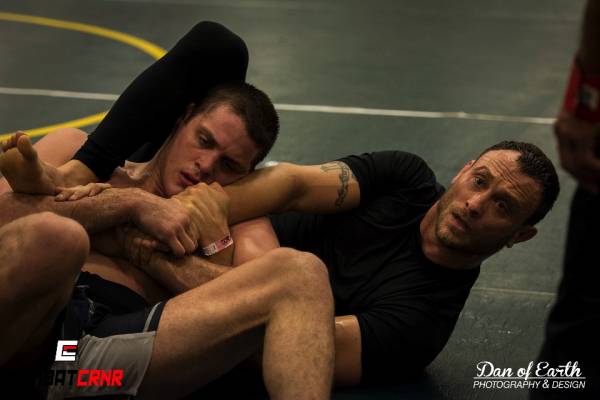 Are there other physical laws or philosophical truths that get turned on their ear when BJJ enters the picture? How have you experienced these subtle or not so subtle differences? Post your (scientific) observations to comments.