Boxing has a far larger number of champions than weightlifting who have won crowns in multiple weight divisions (boxing calls them “divisions,” weightlifting calls them “categories”). Roberto Duran has won in five different divisions. While still indicative of considerable merit, this boxing situation is problematic.

The Beginning: Eight Divisions and One Control Body

This was thought necessary due to the large increment between the two categories (147 to 160 pounds). Soon after, it was decided the welterweights should have a junior division as well, for their increment was nearly as large (135 to 147 pounds).

RELATED: Five Rules for Success in Fighting (And Life)

Occasionally, the New York Boxing Commission would recognize a different champion, but usually pressure would be brought to bear to unify the disputed titles.

A Divided History: Multiple Claims to the Title

But the mid-1960s were a time when, apart from the odd interesting fighter such as Muhammad Ali, the public in general was losing interest in the fight game.

At the same time, other sports, like football and basketball, were gaining in popularity. Soon the initials “NBA” would represent something other than boxing to most of the sporting public.

“These regulating bodies increased the number of weight divisions. Where there once were eight divisions, there are now seventeen.”

As the 1970s and 1980s decades proceeded, these trends accelerated. The only bouts that gathered much interest were the championship matches. Even bouts between high-ranked contenders garnered little attention.

Boxing promoters had to do something to maintain public interest, so they did two things, in fact:

But in boxing there is also a more insidious effect. There are even more champions, which allows many more fights to be billed as “title fights.”

Multiply these seventeen weight divisions by three, four, or more governing bodies to produce a bewildering number of so-called world champions (not even considering the lesser titles).

What all of this boils down to is that it is far easier to become a triple champion in boxing than it ever was before.

Title unification matches are big drawing cards, but it seems no sooner is a title unified than one of the governing bodies decides that situation is intolerable. So some excuse is found to strip the champion of one of the titles and away we go again.

Going back in history, there are only three fighters who have a legitimate claim to being recognized as true triple champions, a figure equal to that in weightlifting.

The first man to turn the trick was Robert Fitzsimmons back in 1903. “Ruby Robert,” as he was called, won the middleweight title in 1891 and held it for five years, until 1897 when he moved up to defeat “Gentleman” Jim Corbett for the heavyweight title. 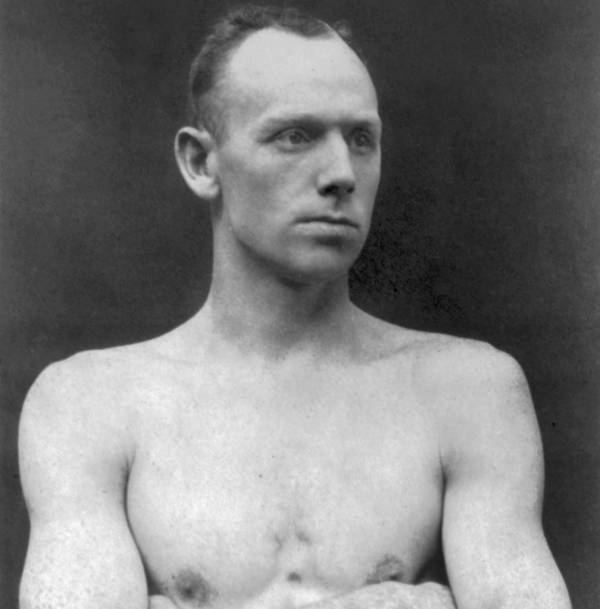 In those days there were no divisions in between those two, so Fitzsimmons often fought at a weight disadvantage. He had an unlikely physique, being 5’11” with a powerful set of shoulders developed during his blacksmithing career. But these were set upon a pair of long, skinny legs.

“Amazingly, even when Fitzsimmons fought in the heavyweight division, he never weighed much more than the middleweight limit (160lb).“

Former champ John L. Sullivan described Fitzsimmons as “a fighting machine on stilts.” This is why he was such a good puncher at such a light weight for his height.

Amazingly, even when Fitzsimmons fought in the heavyweight division, he never weighed much more than the middleweight limit (160lb).

RELATED: Making Weight: Why Fighters Cut Weight and 3 Tips for Doing It

Fitzsimmons lost the heavyweight title in 1899 to a much larger James J. Jeffries (6’2″ and 225lb). This did not end the now 36-year-old Fitzsimmon’s career, though. He continued to fight until 1903. In 1903, he won the then newly created light heavyweight title, at the age of forty. 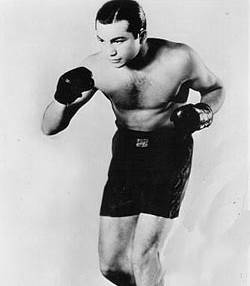 Ross’s claim to be a triple champion was not always recognized since one of them was in a junior division. Today, with the proliferation of divisions, he is now generally recognized as a legitimate triple champion.

More importantly everyone recognized him as champion in those days, not just one or two insignificant governing bodies as often happens today. Ross later lost the welter crown and then regained the junior welter one.

A few years after that, Henry Armstrong was able to match Fitzsimmons’s record of winning three traditional division titles.

“Armstrong held all three simultaneously for a brief period. He eventually did relinquish the featherweight title, but it was because he could no longer make that weight.”

Armstrong later tried to win the middleweight title, but that bout ended in a draw many thought he should have won. Armstrong’s feat tops that of Fitzsimmons for two reasons:

Armstrong held all three simultaneously for a brief period. He eventually did relinquish the featherweight title, but it was because he could no longer make that weight. 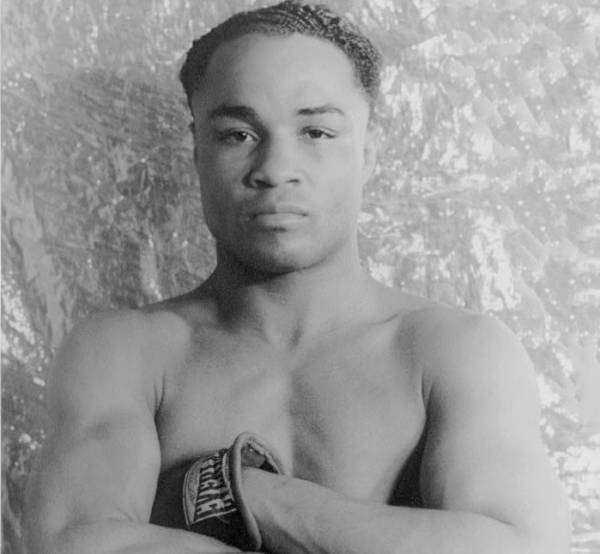 It is interesting that all three of these men were able to win their titles after dropping down in weight. This does not happen often in boxing, and even less often in weightlifting.

RELATED: Cutting Weight in Weightlifting: Is There a Better Way?

Athletes in both boxing and weightlifting usually start their careers at a lower body weight than what they end up in. This is due to the fact they must get an early start in life and at that time most people have not reached full adult development.

Conversely, many athletes end up having to fight or lift in a higher weight category at the end of their careers as making weight is ever more difficult. It is unlikely that Ilya Ilyin will win any gold medals at 94kg again.

In any case, it is difficult to win the Triple Crown in either sport, so the select group of such winners will remain small, but also revered over many decades.