It is critical that youth pitchers, parents, and coaches educate themselves well on the consequences of electing the Tommy John surgery.

America’s favorite pastime beckons hundreds of thousands of young players each year to chase the dream of pitching in a Major League stadium. Unfortunately, the odds of making it to the big show are stacked against these young masses, and with each year play becomes increasingly competitive. According to the High School Baseball Web, only 5.6% of high school senior players will ever play at the collegiate level, and only 10.5% of collegiate players will ever be drafted to Major League Baseball.1

The competition is grueling, and the tendency to try to gain a competitive edge through specializing has become increasingly popular. Not surprisingly, year-long training in a single sport with few breaks equates to an amplified risk of injury. In fact, a recent ten-year study of adolescent players found that pitchers who threw over 100 innings in a year were three times more likely to be injured – and those who played for at least eight consecutive months were five times more likely to be injured.

Ulnar collateral ligament reconstructive surgery, also known as “Tommy John” surgery, replaces the torn UCL inside the elbow to allow the athlete to regain his or her ability to throw. Tommy John has earned a sexy reputation – the zipper-like scar left on the player’s elbow has been known to not only return throwing capability, but create a “bionic” arm, increasing velocity post-surgery.

“Ulnar collateral ligament reconstructive surgery, also known as “Tommy John” surgery, replaces the torn UCL inside the elbow to allow the athlete to regain his or her ability to throw.”

But that benefit is the exception, not the rule. It is critical that young pitchers, parents, and coaches educate themselves on the consequences of electing Tommy John and understand just what the rehabilitation process entails.

Tommy John success stories filled with star-power names dominate ESPN, and the number of players going under the knife has spiked in the past three years. While it’s not entirely clear what is causing the surgical epidemic, the number of young players electing to have Tommy John pre-injury is a good indicator that it is thought of as a performance enhancing procedure. When you take a closer look at the data, a different picture emerges.

According to the American Sports Medicine Institute (ASMI) the procedure touts an 80% success rate. However, the term “surgical success” in this context can be misleading, and certainly does not equate to increased velocity or a lower ERA.2 In a 2014 study, published in the American Journal of Sports Medicine, only 67% of pitchers returned to an “established” status post-surgery, playing at least ten games in a season, while more than 50% of players returned to the disabled list due to an injury to their throwing arm post-surgery.3 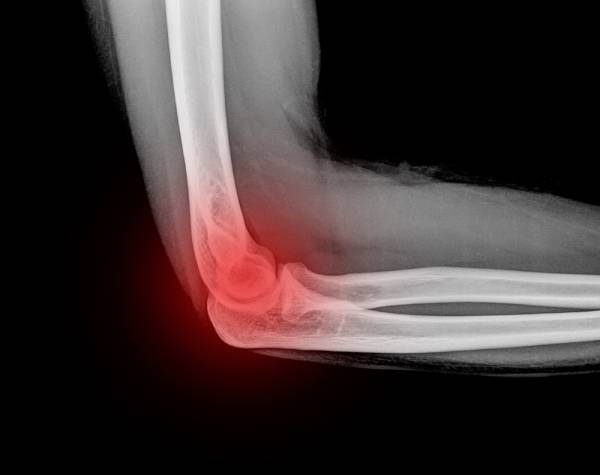 Still think TJ will give you a performance boost? According to the renowned Dr. James Andrew, the likelihood of reaching collegiate level play decreases three-fold when surgery is administered to a youth baseball player.4

Unfortunately, these are not the stats that parents, coaches, and players are hearing when they watch stars like Matt Harvey of the New York Mets, twenty months post-op face the Washington Nationals’ Stephen Strasburg, who did his rehab back in 2010. For those young pitchers able to return to the game, their arm has been permanently altered and many throw at a lower velocity than pre-surgery.

“Tommy John has earned a sexy reputation – the zipper-like scar left on the player’s elbow has been known to not only return throwing capability, but create a “bionic” arm, increasing velocity post-surgery.”

If not exceeding or even meeting pre-surgical performance isn’t enough to battle, players must often undergo a revision, or repeat surgery. In fact, eleven of the 31 procedures done in 2014 on players in the Major Leagues were repeats.5

Now if baseball were purely a physical game, Tommy John may still be a gamble worth taking. Unfortunately, the buck doesn’t stop there. A successful post-op career, meaning the player will return to A-game, is only possible with a successful rehabilitation.

It’s Not All Fun and Games

According to Glenn Fleisig of ASMI, when things go well, like for 80% of pitchers, you could be back to playing pro baseball in twelve months, but it takes about eighteen months to be as good as you were pre-surgery.6 During my own rehab from Tommy John surgery I witnessed several colleagues rehab for upwards of two years before returning to the mound, and some did not return at all. 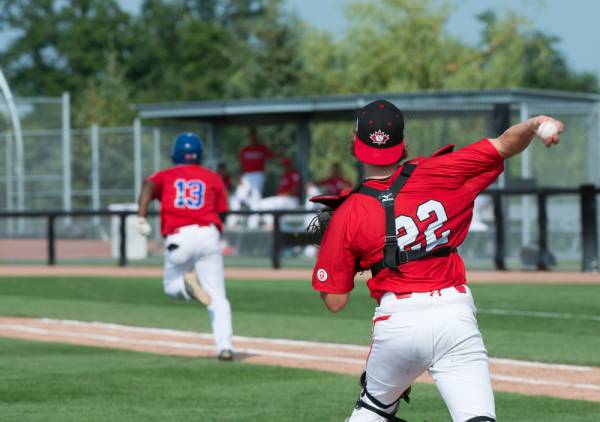 Through no fault of their own, many players are not mature enough to handle the grueling rehabilitation process. Months of painful physical therapy, monotonous days, and relearning mechanics can take an emotional toll. Pitchers who were previously throwing over ninety miles per hour must summon the will power to show up day after day to perform simple exercises, regain lost range of motion throughout the shoulder and elbow, and have a therapist manually break up their scar tissue. Trust me when I say this is not for the faint of heart. The road back to the mound is nothing if not long, and it can be filled with setbacks that test a player’s mental and emotional strength.

“During my own rehab from Tommy John surgery I witnessed several colleagues rehab for upwards of two years before returning to the mound, and some did not return at all.”

An example of one of these mental setbacks is commonly referred to as the “yips.” A simple game of catch can yield massive amounts of anxiety. During my recovery, going to the field became something I dreaded. It was hard to believe twenty years of baseball and twelve months of rehabilitation could lead me to such a dark, insecure place. More than a few cars were hit, and spiking fastballs fifteen feet from the mound became commonplace. Don’t get me wrong, rehabilitation is different for every player, but the possibility of returning to the mound with both an altered arm and mind, is a possibility not to be ignored.

It is commonly understood that “knowledge is power,” and with the increased popularity of Tommy John surgery comes a vast supply of resources on the subject. I encourage all athletes, parents, and coaches to utilize them. Surgery may not provide the competitive edge that some players might hope for, but making informed decisions regarding the athlete’s health so he or she can continue to develop just might.

If nothing else, remember:

More on injury and recovery: