I used to joke about wanting be in the “masters” category of competition, now for the first time I feel like a mature athlete. What makes me feel this way? Six things in particular, and here they are.

I used to joke about wishing the “mature athlete” categories of the sports I competed in had a lower threshold age so I had a better shot at winning. Years ago when I competed in Brazilian jiu jitsu all it took was being 35 to be in the masters category, but I was in my twenties at the time. CrossFit set the bar higher at 45. Thankfully, now that I’m set to start competing in powerlifting later this year, I’m a “Sub-Master” in the age group of 33-39.

But despite my joking, I never really felt like a masters athlete. I thought I had a while to go until I hit the point of calling myself a “mature” athlete. Until this year, that is. Now, there’s no doubt in my mind. While my maturity could possibly be called into question in other aspects of life, I am most definitely a mature athlete.

How do I know? Here’s my countdown of the top six ways I know I’m a mature athlete:

The amount of time it takes me to warm-up seems to be increasing exponentially. Depending on the programming for the day, the warm-up may in fact wind up longer than my actual workout. The warm-up also requires the playing of loud music to avoid exposing the symphony of creaks, pops, and groans that emits as my joints explore full range of motion.

A couple months ago my elbow started hurting. My elbow has never hurt in my life. Thankfully it only hurts when I grip anything with my hand. Because I never need to do that in the gym. I also have to grab the nearest countertop every time I sneeze in case it triggers some sort of lumbar spasm. True story. And the floor? Let’s not talk about how far away the floor has been getting the last couple years. 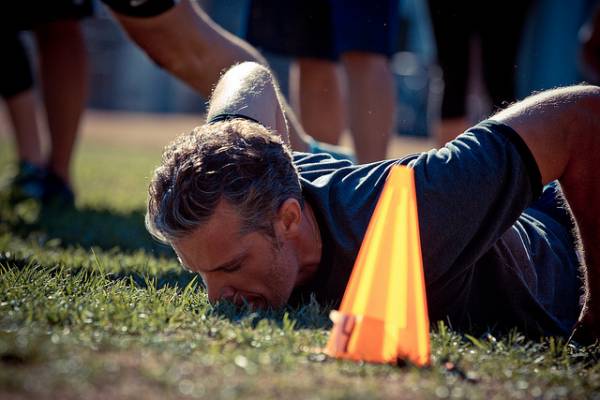 When I think back on how much I used to train in my twenties, I have no idea how I did that. I trained almost every day, frequently twice a day, and sometimes three times per day. Now, I train four times per week and do some mobility work on top of that. If I trained any more than that I wouldn’t have the strength to make my lifts and I’d need twice as many naps.

Similarly, when I think back on the things I used to eat when I was younger, I don’t even know what to think actually. Horrifying. As I’ve mentioned before, my first year of CrossFit and many years of martial arts were fueled on Hot Pockets. Well, Lean Pockets to be precise. Now even the tiniest transgression results in energy level and body fat mayhem. And if I forget my fish oil, then reason #5 (strange things hurt) just gets even worse.

Which is not to say I ever enjoyed getting hurt, but I also didn’t seem to mind. Getting punched in the face never bothered me. Having my elbow hyperextended was just a minor setback. These days? These days you’ll hear me saying things like, “Someday they’ll learn,” as I watch people training so much like I used to do. I don’t think ripping my hands open is cool, and if you brag to me about destroying your shin on a rope climb I’m just going to tell you that you should learn how to do it right. The only kind of pain I’m interested in seeking out these days comes from a foam roller.

And the number one reason I know I’m a mature athlete:

#1 – I Actually Care About What Really Matters 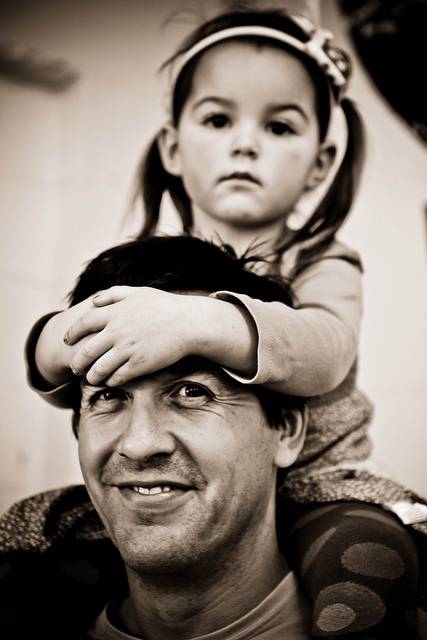 Because the best part about being a mature athlete is celebrating your successes. It’s about having fun. You don’t fuss over things that don’t deserve fussing. Your training time is about patience and perfecting the practice. You may in fact be slower or lift less than you used to. You might even be getting “worse” at some things. But you’re excited anyway, because it’s about being alive. It’s about quality of life and enjoying life. It’s about never being a victim to your fitness and being in charge of your day. It’s about spending another forty or fifty years with your loved ones. That’s what being a mature athlete means to me.