I’ve lived and breathed the strength and conditioning game – first as an athlete, then as a coach/trainer – for well over 35 years now. And when it comes to questions of diet, I can tell you this: unless you can incorporate your new-found dietary changes into an ongoing, day-in and day-out lifestyle, that new diet-du-jour will ultimately fall by the wayside, and you’ll soon return to your old, poor eating habits and pre-diet weight – plus a few additional pounds for your troubles. Multiply this cycle over a few years and a few nutritionally defunct fad diets, and the “need to lose a few pounds” will morph into “overweight” or “obese” by the time your twentieth high school reunion rolls around.

Of course, it needn’t turn out this way.

As the proprietor (along with my wife, Michelle) of the yearly Paleo f(x) Symposium, I find myself in the enviable position of being able to routinely pick the brains of the movers, shakers and intelligentsia within the paleo movement. Recently, Michelle and I had a rather lengthy Skype conversation with Dallas Hartwig (of Whole9 fame, with wife Melissa) related to the inter-workings of the 2013 edition of our symposium. During our talk, Dallas mentioned how he thought of health, ethics, and foodie-ism as being a three-way intersecting Venn diagram, and how he thought of his and Melissa’s version of paleo as occupying that intersecting, common ground. What an awesome visual. And after thinking about it for a couple of days, I thought to add one more Venn sphere to the mix: that of performance.

The resulting visual depicts precisely how I tackle diet considerations on a personal level. It’s also how I coach my Efficient Exercise clients to approach their diet. Considered in this way, paleo becomes less a totalitarian, eat-this, don’t-eat-that regime, and more as it should be: a manageable, malleable and individual expression of healthy living.

Let’s take a quick look at each of these intersecting spheres:

Easy enough to define in the broad sense of the word. How do the foods you consume affect both internal and external, measurable parameters of basic health? For instance, we know the foods we eat have a powerful effect on enzyme and hormone levels within the body and upon the body’s overall state of inflammation. We know resultant body fat and lean mass levels are primarily driven by enzymatic, hormonal, and inflammatory feedback and feed-forward loops. If all of this talk of enzymes, hormones, inflammation, feedback, and feed-forward loops sounds like a bewildering array of variables to have to juggle in order to maintain perfect health, well – it is! Lucky for us, though, the body is perfectly equipped to do just that, so long as we provide the basic, wholesome building blocks to carry out that process. And your body will certainly send subtle (and, in some cases, not so subtle) hints if you’re slacking on your end of the bargain. How do you feel on a daily basis? Are you on a continual emotional rollercoaster? Constantly struggling with lethargy? What is the appearance of your skin, hair, and nails? And what of your dental health? Joint health? Strength levels and blood panels? Simple observation here can tell quite a bit about your general health. Habitual faulty food choices will eventually leave their mark. 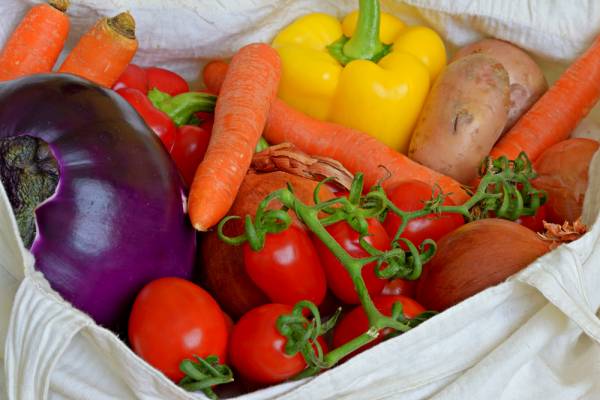 Food supply sustainability is a big issue for me here. As is humane animal husbandry and hunting practices, and sensible land management. I think the ethics of the American Plains Indians hold the ideal for me in this realm: reverence for the land that sustains, and for the animal that has given it’s life so that you may live happy, healthy, and well. And the realization that our relationship with the environment is not depicted by a pyramid with humans at the apex, but as a circle, with all of us as part of the unbroken chain. Frequenting your local farmers market is a great way to begin this journey.

I truly appreciate a well-crafted meal. For me, this is also a reverence issue, as it is an expression of art and, well, a celebration of life itself. Taste, texture, seasonality, nutrient density – these are all hallmarks of well-prepared meals using the highest quality ingredients. Processed and nutrient sparse foods simply don’t make the cut here.

Superior food is high-octane fuel for that stupefyingly complex piece of bioengineering that is your body. Nutrient-dense food is the bedrock support for superior performance. No one would ever think to expect a Ferrari to run well on watered-down gas. And the inter-workings of your body put the nuts-and-bolts engineering of a Ferrari to shame. Learn to treat it as such. And know this: supplementing yourself out of a crappy, nutrient-sparse diet is no more than an act of simple delusion. There is a magic inherent in high quality, natural food that is lost when that same food is broken down to its constituent nutrients and ingested piecemeal. Physical Culturalists of the past knew this to be true. Hippocrates’ said, “Let food be thy medicine and medicine be thy food.” This has never been more apt in this culture of nutrient-deficient diets and high-end supplementation. 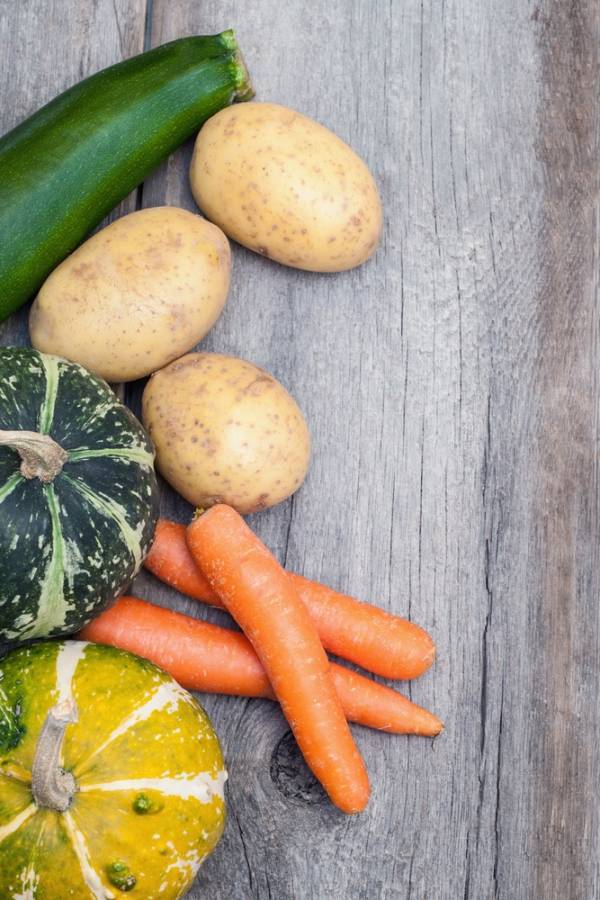 The intersection of these four spheres? A whole food, nutrient-dense, grain-legume-and-sugar-free, paleo diet. Personally, that works out to a high fat, moderate protein, low carbohydrate version of paleo. But that’s just what works for me. I do have clients whose diets are almost indistinguishable from that of a sugar, grain, and legume-free vegetarian. We’ve tweaked the same four spheres to accommodate their personal goals, desires and ethical stance. Remember: just as with fitness, diet is an on-going journey, not a destination. Throughout your life, each of these four spheres will wax and wane in importance and influence. The resultant intersection may drift, widen or constrict, but the end result will always be some version of nutrient-dense, paleo diet.

The moral of the story? Instead of attempting to shoehorn an impractical, unreasonable, and unsustainable “diet” into your current lifestyle, make eating nutrient-dense, whole foods simply a part of who you are. Your health, well being – and not to mention your body composition – will be all the better for it!