Training intensity. Should it be defined relative to the level of physical effort expended or the numbers in the antiquated system of the one-repetition maximum (1RM)?

Let’s begin with Merriam-Webster’s definitions of the word intensity:

Implications of the Definition of Intensity

Two thoughts can be gleaned from the above definitions. For one, it suggests intensity relates to effort exuded to perform a task. This could mean two things regarding strength training:

RELATED: How to Adjust Sets and Reps to Fit Your Training Goal

Resistance Training Should Be Demanding

To grow muscle, get stronger, improve power output, or shed fat, no one can argue that resistance training should not be demanding. For the love of Henry “Milo” Steinborn who proved years ago that it should be challenging, take a look at these undisputable facts:

So, where do you draw the line between the three? If you understand the science behind all this then you know what I am talking about. If not, it can actually be embarrassing when you finally understand reality. If you’re still confused, go read the proven research on this topic.

“To grow muscle, get stronger, improve power output, or shed fat, no one can argue that resistance training should not be demanding.” 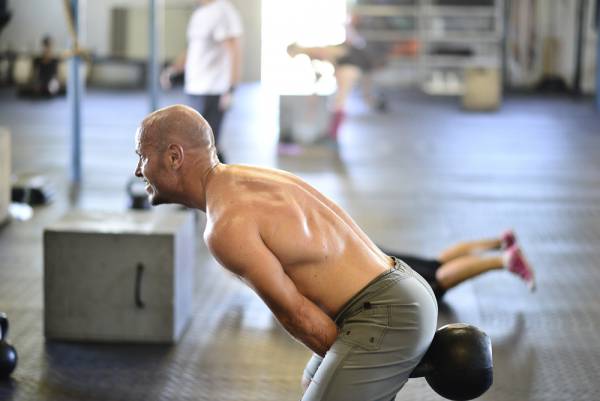 The Role of Volitional Muscle Fatigue

Pushing or pulling against a relatively heavy resistance with maximum effort (dynamic reps or a static contraction) to the point of volitional muscle fatigue creates an overload on muscle tissue. Do this progressively over time and you get stronger and gain muscular endurance.

Likewise, pushing or pulling against a relatively light resistance (such as 60% of a 1RM which is 60% greater than no resistance at all), and doing so with maximum effort (again, using dynamic reps or a static contraction) to the point of volitional muscle fatigue also creates an overload on muscle tissue. Do this progressively over time and again you get stronger and improve muscular endurance.

Intensity Relative to a Percentage of One Rep Max

Look at this issue from the traditional definition of intensity relative to a percentage of a 1RM used in most set/repetition scripts:

If maximum intensity was solely based on the percentage system to accrue optimal development, then should not all sets be performed with 100% of a 1RM? After all, that is the epitome of the percentage of 1RM training. Perform set after set with the heaviest load possible and, of course, you would elicit an adaptation. But is it prudent to do that? 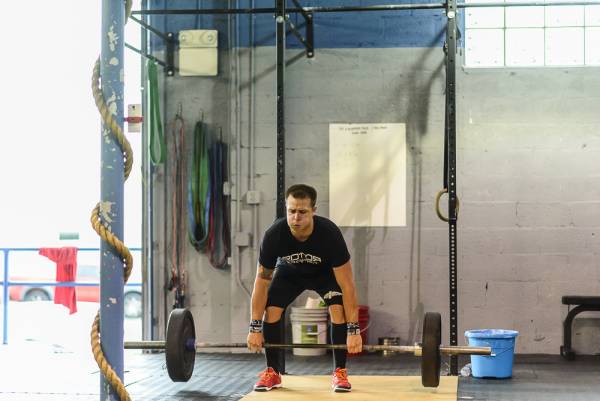 What would occur if you lowered the intensity to 90%, 82%, 75%, or 60% of a 1RM? Would you then be selling out to a lesser potential gains? Based on convoluted modern thought, these resistances would be ineffective for developing specific qualities.

Take it down to the aforementioned 90% of a 1RM – still considered high intensity within the confines of conventional wisdom. With 90% of a 1RM, more reps are possible as compared to 100% of a 1RM. With 90%, you get four reps as opposed to one. In this case, more time is spent recruiting and fatiguing muscle tissue. There is an upside to sub-100% 1RM loads – more time under tension and a greater potential to recruit and overload a greater number of working muscle fibers.

“Believe it or not, lesser 1RM loads have the potential to recruit and overload a greater relative number of muscle fibers as compared to the end of the continuum, the 1RM for one rep.”

Take it down even further to the low intensity of 65% of a 1RM. Depending upon the exercise and rep cadence, performing a maximum number of reps with 65% could create fatigue at fifteen, nineteen, 24, or whatever number of reps. Believe it or not, lesser 1RM loads have the potential to recruit and overload a greater relative number of muscle fibers as compared to the end of the continuum, the 1RM for one rep.

Think about it. In accordance to how humans recruit muscle based on the task at hand, working with 65% of a 1RM – which is 65% greater than no resistance at all – a significant number of muscle fibers are initially recruited (again, 65% vs. o% of a 1RM). If the resistance is lifted for a maximum number of reps as opposed to one, a large pool of fibers are recruited and stressed. As work progresses, muscle fibers fatigue, more are recruited to complete the task, and there is a greater time under tension. This guarantees more fibers are used across the spectrum of the load/recruitment schematics. 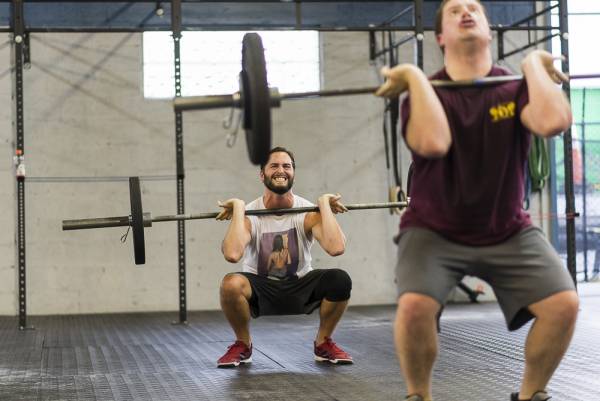 2. Carpinelli, R. “The Size Principle and a Critical Analysis of the Unsubstantialted Heavier-Is-Better Recommendation for Resistance Training.” J Exerc Sci Fit. Vol 6, No 2, 67–86. 2008