Walking: The Most Underrated Movement of the 21st Century

Walking isn’t as sexy or exciting as other forms of exercise. But walking a few miles a day has some significant health benefits – plus, it’s actually pretty enjoyable.

Originally I titled this article “Walking: The Most Underrated Exercise of the 21st Century,” but I changed my mind. True, doctors may prescribe walking as ‘exercise’ and there are many walking programs out there. But as Thoreau wrote in his essay “Walking” – his most-read lecture, in fact – walking is different:

…the walking of which I speak has nothing in it akin to taking exercise, as it is called, as the sick take medicine at stated hours – as the Swinging of dumbbells or chairs; but is itself the enterprise and adventure of the day. If you would get exercise, go in search of the springs of life. Think of a man’s swinging dumbbells for his health, when those springs are bubbling up in far-off pastures unsought by him!

That’s what I’m talking about. It strikes me that we don’t really do it anymore.

In a paper entitled “Achieving Hunter-gatherer Fitness in the 21st Century: Back to the Future,” Loren Cordain and associates examine the daily activities of hunter-gatherer tribes. Here are a few of the findings that illustrate the stark contrast between our modern walking habits and those of our ancestors: 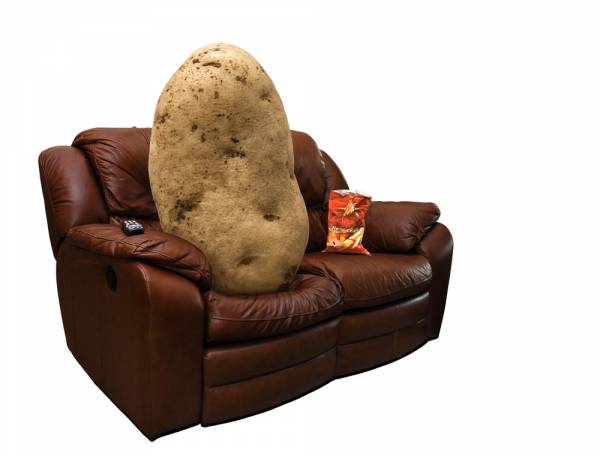 Let’s contrast this with the typical American. In 2003 a study of over a thousand Americans measured how much the average adult walks over a 24-hour period. The study found that the average number of daily steps was 5,340 for men and 4,793 for women. The technical definition of ‘sedentary’ is less than 5,000 steps per day. Compare that to the Australians, who walk a near-ideal average of 9,695 steps per day, or to the Amish farming communities, where the average number of steps is 18,000 for men and 14,000 for women.

The fact that walking has gone from a basic human movement we perform to get to point A to point B to a form of exercise suggests that it is, in fact, being “engineered out of existence,” as described in Tom Vanderbilt’s fascinating article, “The Crisis in American Walking.” In the meantime, there’s no doubt that some of the more pressing health concerns of modern times are related to the sedentary lifestyle. Here are just a few of the studies I found supporting the health benefits of frequent walking: 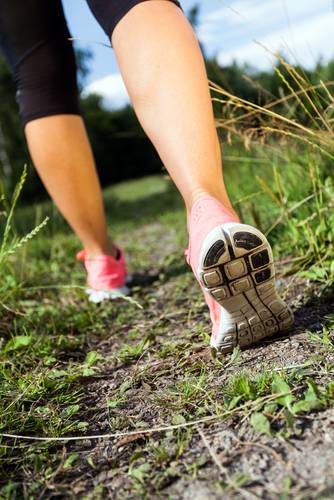 These studies have led doctors to prescribe walking for individuals with certain health issues. As a personal trainer working with pregnant women, I always advise daily walking, just as much as I recommend strength training, swimming, or any other exercise commonly promoted during pregnancy. But I have to say, every time I make that recommendation, and every time I talk myself into taking a walk, I realize how absurd the whole thing is. Vanderbilt expresses this perfectly:

…the idea that that we, this species that first hoisted itself into the world of bipedalism nearly 4 million years ago – for reasons that are still debated – should now need “walking tips,” have to make “walking plans” or use a “mobile app” to “discover” walking trails near us or build our “walking histories,” strikes me as a world-historical tragedy.

Just go outside and walk every day. It’s that simple. Don’t time yourself, don’t count your steps, don’t monitor your heart rate – just meander, or ‘saunter,’ as Thoreau liked to call it. But be warned: you may find “there comes . . . a longing never to travel again except on foot.”