Mayday, Mayday, Mayday. The three scariest words you will ever hear as an emergency responder. It means a firefighter is in distress and most likely has a very small window to be saved.

When this signal goes out, the Rapid Intervention Team (RIT) is activated to respond quickly and pull the endangered firefighter out of harm’s way and into a position of safety. All crews need to act like clockwork and mustn’t skip a beat because seconds are precious.

Experts say that a firefighter should transmit this call as soon as you feel like you’re in trouble since any hesitation can result in help arriving too late. The firefighter transmitting the Mayday message must be clear and concise, while all other radio traffic must cease because this can be the last time we hear them.

What Your Intervention Team Need to Know

The firefighter in distress is taught to say his LUNAR after he says, “Mayday.” LUNAR stands for:

Mayday, mayday, mayday! I fell through the first floor to the basement and I’m trapped. This is Engine-4 firefighter Jones. I was doing a search. I need the rapid intervention team and tools.

The endangered firefighter then activates his or her PASS device, which transmits a sound that will help the Rapid Intervention Team locate him or her. While a Mayday call is something firefighters never wish to say or have to deal with, they are prepared for the worst at all times.

You Need to Make the Call

Everyone can learn from this call of distress and most could benefit from calling it in their own lives on occasion. There are times where we lose control of our lives and even though we realize we’re doing it and need an intervention, we rarely call for help.

A Mayday-worthy situation doesn’t have to occur from falling through a floor in a burning building, but can manifest itself in many different forms:

Firefighters can lose their lives by not calling a Mayday soon enough. They might be too proud, embarrassed, or not realize the severity of the situation. Firefighters go into horrible situations regularly, and while there they need to ascertain if the call for help is warranted. Nothing ever goes smoothly when in a burning structure, so whether or not to make the call can be tough.

As a civilian your distressed situation might have been building up over a long period of time and be a lot less obvious than a fire. But the main rule to take out of this is that, just like firefighters, you should “call the Mayday as soon as you think you’re in trouble.” 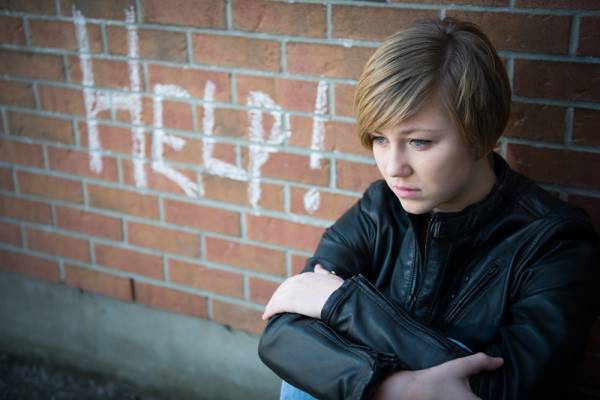 This is Mike. I am a forty-year-old lawyer working way too much. I’m unhealthy, unhappy, and although I am on par to become a partner in my firm, I feel like the floor has collapsed beneath me. I am in distress. I need to see my family more, exercise more, and get my life together because I am trapped.

Activate the Rapid Intervention Team in your life, whether it’s your own mind, your doctor, your personal trainer, or your loved ones. You may have called your signal early enough that you can get out of the distressed situation on your own – or you may need help getting out. Either way, if you don’t call the Mayday, you may never make it out alive.

John Annillo has worked everywhere from the corporate gym in NYC to the Strength and Conditioning Department at Ohio State University. He's been featured in all of the major fitness publications, developed a couple of iOS Applications, and currently serves as a consultant for various fitness companies. John serves as an advisor on Top Fitness Apps, and for more of his work, visit his website, John Annillo.