Let’s take a top-down approach to what separates the top twenty from the rest of the 85,400 who thought they had a shot.

The 2015 CrossFit Open has come to a close, and the CrossFit community is on the brink of the next stage in the season – Regionals. Of the quarter million individuals who registered and competed in this year’s Open, only 720 individual athletes moved on to the next stage – leaving about 214,400 out of the running.

While at least fifty to sixty percent of CrossFit Open competitors were not planning on advancing to the regional level or Games, that still leaves approximately 86,000 individuals who were genuinely fighting for a top spot, or at least had their hearts set on a chance of advancing.

Was that you? If so, it’s time to do some inward reflection about why you were beat in the 2015 CrossFit Open – and how to begin training for a different outcome next year.

First things first, let’s take a top-down approach to what separates the top twenty from the rest of the 85,400 who thought they had a shot of breaking in. Why did you get beat in the Open? The workouts – and the results – speak for themselves:

“What separates those who made the list headed to regionals from just another Open athlete? Hard work and lots of reps.”

Any one of these missing links during one week of the Open made all the difference in final standings and placement on the leaderboard this year (i.e. you got beat). Let’s elaborate on a few of this key links that can make a difference for you if you take them to heart in the coming year.

“Less is More” No Longer Applies

The idea that “I just do CrossFit” – a class or training sixty to ninety minutes per day four or five days per week – is no longer enough to earn you a spot inside the top twenty. The question now is, “How much volume can I do?” What separates those who made the list headed to regionals from just another Open athlete? Hard work and lots of reps. 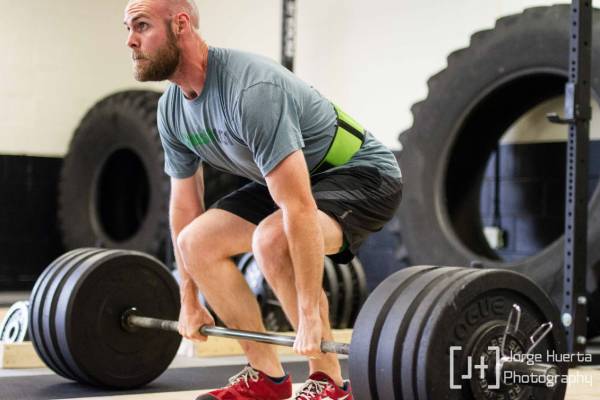 That being said, you don’t necessarily have to do two a days. Jim Crowell, a coach at OPEX (Optimum Performance Experience) and a 2015 CrossFit South Regional team competitor, advised that success during the Open is ultimately attributed to dedication. “Most all the athletes you see within the top twenty in every region spend at least two to three hours in the gym most days training, putting in the time and the volume,” he said. He added, “Training doesn’t need to be your job right now if that’s not what your top priority is, but you most definitely need to be making your training a high priority if you want to perform well in future Opens.”

The Camilles, the Fronings, and the Lindsey Valenzuelas of the world have put in lots of reps, lots of practice, and lots of time year after year after year – and that is why their names continue to be near the top of the leaderboard.

“The work for the Open does not begin two to three months before the first WOD is announced in February 2016. The work begins now.”

Note: This does not mean you don’t have to manage your volume. If you go harder and harder without allowing your body to recover, you will pay the price in the long run. A hard fact for many to swallow is that elite athletes simply are more resilient. Their bodies can handle more training than we normal athletes.

A Program Designed Specifically for You

Repeat regional competitors and star athletes, such as Amanda Goodman, Danny Nichols, and Alexandra LaChance from the South West region, five-time Games competitor Marcus Filly in NorCal, and Bjork Odinsdottir in Europe, swear by their secret weapon for continued progression year in and year out – individualized programming from a coach who creates the workouts specifically for them to get to the next level. 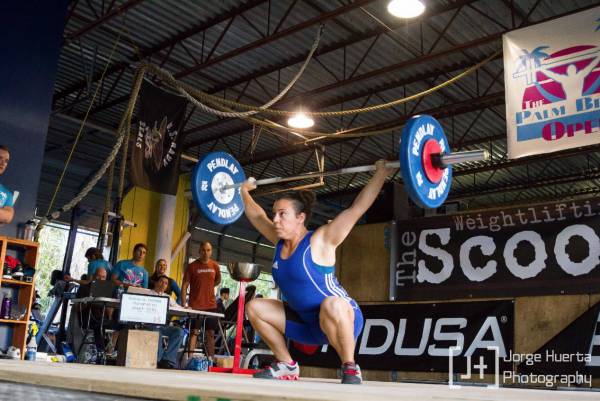 Coaching in and of itself has become a game changer for those athletes who want to be at the top of the pack. In fact, it may be safe to say the sport has evolved to the point that in order to succeed athletes need individualized coaching to realize their goal of getting to the Games. OPEX (formerly OPT) has created an entire program specifically for partnering clients worldwide with a personal coach dedicated to their success.

The work for the Open does not begin two to three months before the first WOD is announced in February 2016. The work begins now. To be successful in the Open, it takes a full year to continue to build up your foundation (upper body pulling strength, pushing strength, midline stability, mobility, etc.). All of those reps and hours will add up over time. The summer is not a time to just hang out. In order to succeed next year (and after taking a week or so off to recover from this year’s Open), you should be back to the grind – not only in the gym, but in your overall lifestyle, as well.

“Connect with a coach who can help address your weaknesses. Hone your nutrition. Make room in your schedule to put in the extra volume you need.”

And that is the final component that separates boys from men, girls from women on the CrossFit Games leaderboard – lifestyle. Sleep, mobility, nutrition, stress, and proper recovery. These all need to be aligned. Inconsistencies in any of these areas will greatly impact your training, results, and any chance you have at being competitive.

Work late hours, and don’t get to sleep until 2:00am? Didn’t eat enough, eat consistently, or eat at all? Stressed to the max, and just trying to fit in your training between everything else going on in your life? Expect to struggle with the Open. 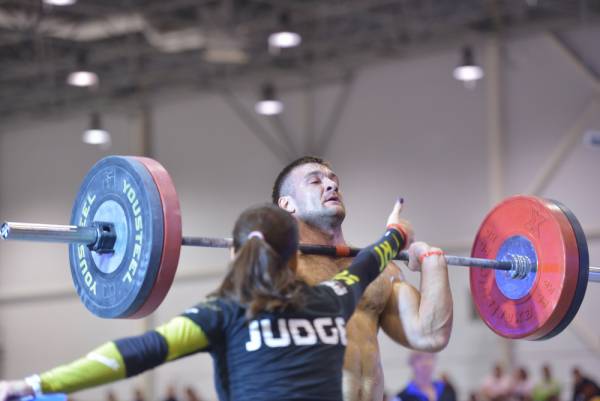 The good news? You have over 300 days to prepare for next year. If you truly want to perform better next time around and have a shot at contending among the thousands of others who want the same, there’s no time like the present – so, start now.

Connect with a coach who can help address your weaknesses. Hone your nutrition. Make room in your schedule to put in the extra volume you need. Take your rest days seriously. Work on your weaknesses. Build a solid foundation and structural skills and strengths.

And above all, day by day, keep your eyes on your goal.