The 20 fitness blogs YOU nominated went before our judges and the winners have now been chosen. Each judge submitted what they thought the best ten were out of the nominees. The lists were compiled and the following websites are the Top 10 Fitness Blog Contest winners for 2013.

Congratulations to the winners! Thanks also to everyone who participated, whether you nominated a site or enrolled your readers in voting for you. Thanks for being part of the wonderful online fitness community.

And Special Thanks to Our Judges 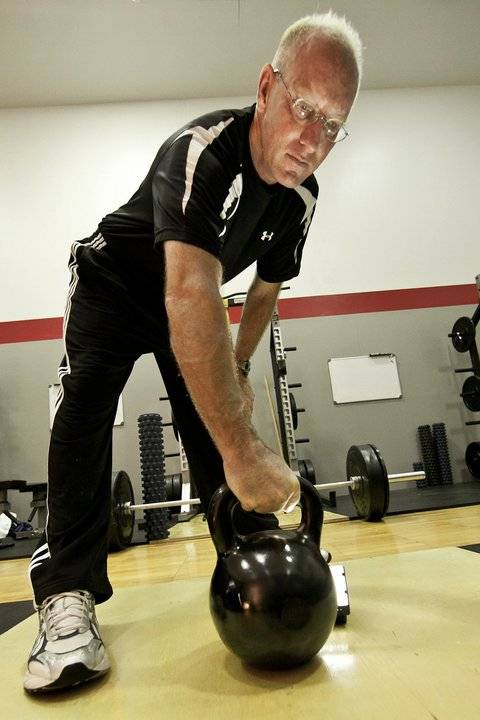 Charles Staley – Charles is known as a visionary, an iconoclast and a rule-breaker. Prominent both the United States and across the globe, Charles is recognized as a authoritative coach and innovator in the field of human performance. His knowledge, skills and reputation have lead to appearances on NBC’s The TODAY Show and The CBS Early Show, along with numerous radio appearances. He has penned more than a thousand articles for major publications and online websites in the industry. Find Charles online at Target Focus Fitness. 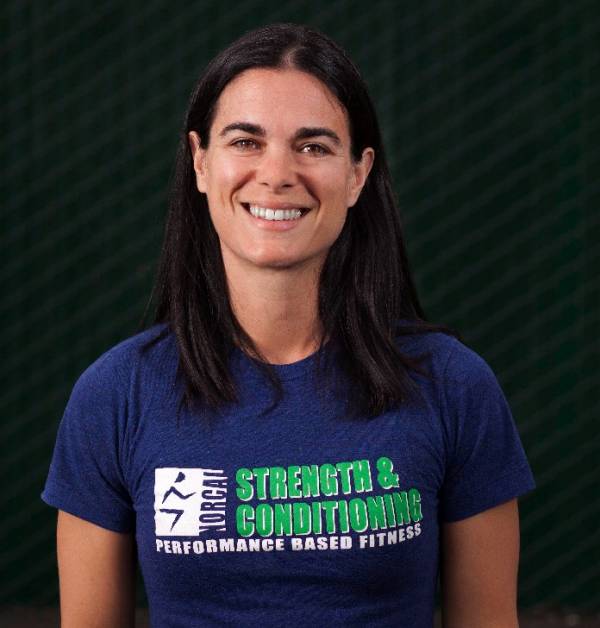 Nicki Violetti – Nicki Violetti is a co-founder of Front Desk Inc. She is also the co-owner of NorCal Strength & Conditioning in Chico, CA, which Men’s Health named one of the Top 30 gyms in America. She is noted for her development of the “On Ramp” concept for introducing new clients to mixed modal CrossFit-style training and published a programming template and implementation guide in a two part series in The Performance Menu in May and June 2009. The On Ramp is now adapted and utilized in thousands of micro gyms worldwide. Violetti is a sought-after fitness business consultant and blogs at frontdeskhq.com. 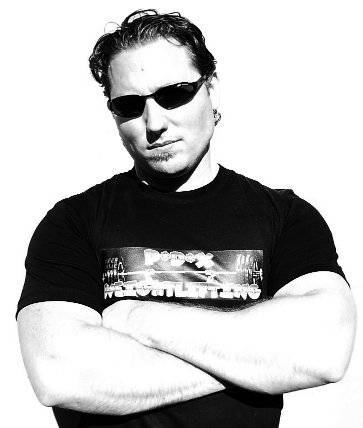 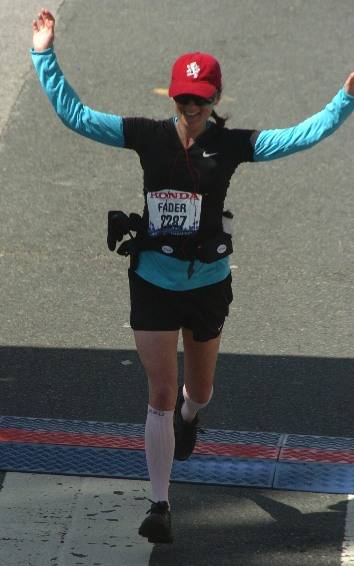 Jennifer Fader – Jennifer is a self-described information junkie. Among her most exciting accomplishments is shaping the nascent stages of social media, helping one of her first employers, a Fortune 500 company, step its way beyond AOL and dial-up modems. She also oversaw and conceptualized the world’s first event to be covered on Twitter (LiveEarth) and co-founded the first social media marketing agency in the U.S., SocialRadius, and ran her own agency, Synchronicity Mediam for seven years. In late 2007, she was recruited to Rogers & Cowan, the world’s biggest entertainment marketing and PR agency to build their first digital department. There, Jennifer represented clients in the entertainment, digital media, and consumer technology sectors as well as talent and personalities.