I have always been fascinated by individual differences, so much so that I conducted postdoctoral research on it. The results of research usually present only the average effect. For the most part, none of us are perfectly average.

Take a look at the graph below (it is real data from a clinical study with rigorous experimental standards). The red line shows the average of how people improved over the course of an intervention.

I have always been fascinated by individual differences, so much so that I conducted postdoctoral research on it. The results of research usually present only the average effect. For the most part, none of us are perfectly average.

Take a look at the graph below (it is real data from a clinical study with rigorous experimental standards). The red line shows the average of how people improved over the course of an intervention.

The results of this study would indicate that this treatment is effective and since it had strict experimental conditions, the results would probably be generalized and used for years.

But again, we are usually only presented with information concerning the red line. If we look closer at the individual lines, we see that for some individuals this treatment actually made them worse.

For others, the treatment was off-the-chart helpful. What makes this treatment detrimental to some and extremely beneficial to others? Individual differences.

Please stick with me for just a minute and I promise the article will get a bit more interesting. I just need to cover one more statistical topic, moderation.

Moderation is when two variables interact to create something greater (or less) than the combined effect.

A study from 2008 found that people who were black were not responsive to beta-blockers used to prevent heart attacks.3 Race seems to moderate the effect of this medication by suppressing the outcome.

Moderation is one way to begin to investigate the individual differences that might affect an outcome.

I am going to come back to this study later as it gets even more interesting. Right now, let’s get into some more specifics about how we are all not exactly normal (and congrats, you made it through the most boring parts). 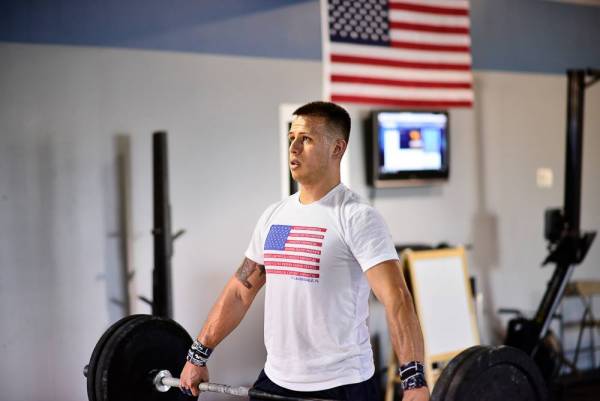 Have you ever wondered why different diets work for some people but not others? Why there is no universal healthy diet?

Part of the reason might be our individual differences. For example, people have a great deal of variation in how they process starch (much of this discussion was inspired by Denise Minger’s book, Death by Food Pyramid).

We have an enzyme in our mouth called alpha-amylase that breaks down starch into sugar. To create this enzyme, we have versions of a gene called AMY1, which creates the amylase enzyme. However, our genetic makeup changes greatly how much amylase we produce.7,8

This would indicate that their digestion of starch is very different and it could have long-term negative consequences based on the short-term rise in blood sugar.

We can hypothesize that some of us can better handle a high-carbohydrate diet based on our levels of amylase enzyme.

Taking this a step further, we can also imagine that some of us can handle a high-fat diet better as well, based on other individual differences.2

Maybe there is a perfect diet that fits each of us individually, but no perfect universal diet.

Are We Just Black, White, Asian, or Hispanic?

As mentioned above, sometimes we use moderator variables such as race to start investigating individual differences.

A special issue of the journal Clinical Pharmacology and Therapeutics discussed pharmacoethnicity, which is how ethnicity affects how drugs are processed by the body. 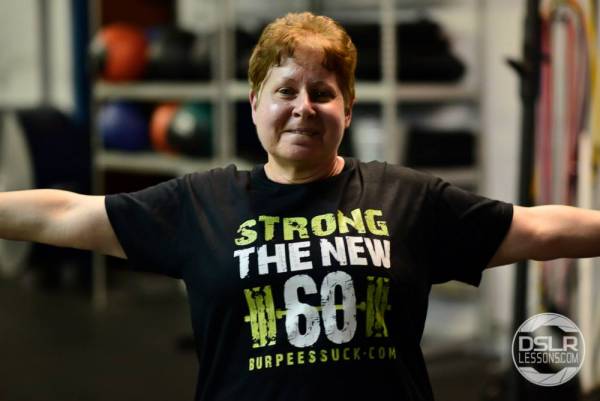 Much of the discussion was on how ethnicity can only be a rough approximation as within a particular race there are great individual differences.

As pointed out by a commentary in the journal, “The scientific community must aim to elucidate the genetic and environmental factors that contribute to drug reactions and not be satisfied with a simple race-based approach.”6

In the above-mentioned study on race as a moderator, it was actually a genetic factor that some people who are black have that prevents beta-blockers from being successful.

Race, then, is only gives us a probability based approximation. It does not seem like race or ethnicity determines our uniqueness as there are individual differences within cultures.

A genetic allele that processes antidepressants was found to be present differently in Ethiopian (9%), Tanzanian (17%), and Zimbabwean (34%) populations.6

Thus, a broad generalization of being black does not seem to work related to pharmaceuticals. Another genetic factor that seems related to speed and explosiveness (ACTN3 R/R) is found to be much more prevalent in West Africans than in East Africans.5

East African countries are known for having many great marathon runners. However, even within these countries there are individual differences.

Programs Designed for the Professionals

I see many athletes trying online fitness programs or another professional athlete’s program. Some of these programs have been successful at training high-level athletes (e.g., The Outlaw Way or Westside Barbell).

But that does not necessarily mean it is the right program for you.

Patrick McCarty has spoken about how he went from The Outlaw Way to OPT general training and then individualized OPT training because he could not recover from the intense workouts found in The Outlaw Way.

Just because a current great athlete does a program now does not mean that they got from where you are to where they are now by doing that program.

Some programs may be built around ideas that their athletes have excellent recovery or are taking supplemental products to enhance their ability to recover. 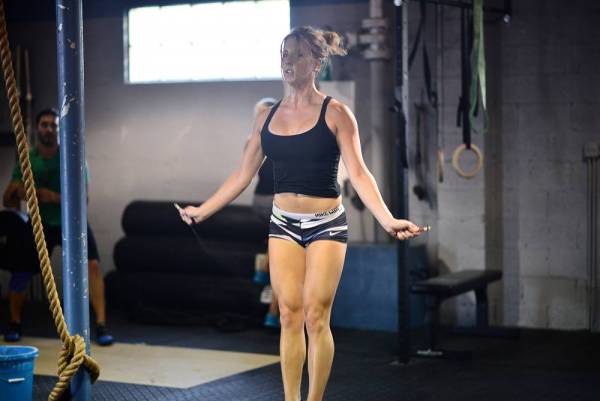 As coaches, dieticians, and fitness enthusiasts, we may need to design programs that are more individually focused.

We must test out how well our program is working based on the scientific method: meticulous observation and testing. If the program does not work, then we can modify a variable and see how the change affects us.

It is important to not change too much at one time as it will be difficult to tell what variable led to change.