You’ve probably seen them or possibly used one. I’m talking about those vibrating platform devices used in fitness centers, athletic training rooms, and physical therapy offices. The rationale behind these devices is to perform exercises while the device vibrates at various set levels of oscillating intensity.

The Need for Results and Research

I personally have tried a vibrating device. It was a unique experience, particularly when I attempted to walk on stable ground following one minute of standing on the vibration platform.

Long term, however, I’m unclear of measureable and useful results. I need to see the legitimate peer-reviewed research on the upside of this training mode. I would guess vibration training has merits in some capacities relative to injury rehab or simply getting someone to move, so let us look at where the current-day research currently stands relative to this type of training.

A four-week study on posture, published in 2014 in PLOS ONE, was performed on four groups of young men males (N = 28) to determine both the short- and long-term effects of whole-body vibration. Three of the four groups exercised on a vibration platform with different parameters. The subjects were exposed to vibrations three times each week.

A stabilograph (a device that measures body sway) was used pre-study, following a single whole-body vibration session, post-study immediately following the last prescribed set of exercises after four weeks, and one week after all training ended.

Over the long term, vibration training significantly shortened rambling and trembling motions in a frontal plane. The lengths of these motions decreased significantly following the one-week post-study. The value change of the center of pressure path lengths in both sagittal and frontal planes were statistically insignificant.

Based on these results, researchers concluded that long-term vibration training improves posture stability of young men in the frontal plane.

Vibration Training and Low Back Pain

It is purported that low back pain affects approximately 80% of all people at some point in their lives. Chinese researchers have therefore proposed a study to examine the effect of whole body vibration exercises on chronic low back pain. However, the benefit of vibration training for low back issues is yet controversial.

In this study 120 subjects will be used in a single-blind and randomized controlled test with chronic low back pain. The subjects will be randomly assigned to an intervention group and a control group. 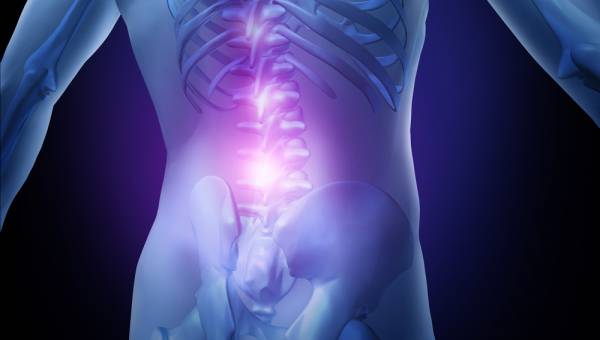 The intervention group will perform whole-body vibration exercises twice a week over a three-month period. The control group will perform general exercises twice a week over the three months. Primary measures will look at a visual analog scale for pain, the use of the Oswestry Disability Index, and adverse events. Researchers will also examine spinal muscular strength and endurance, torso proprioception, transversus abdominis muscle activation capacity, and quality of life.

The goals of this study will be to determine whether whole-body vibration exercises produce positive effects as compared to general exercises relative to chronic low back pain. The results will be beneficial to those afflicted with low back pain and the medical professionals who treat them.

The Journal of Strength and Conditioning Research also published a relevant study earlier this year. A muscle damage study was performed to determine additional muscle damage, soreness, and inflammation while comparing a moderate-intensity vibration and bodyweight resistance exercise session to a similar session with the same exercises but without vibration training. The subjects’ diets were as also controlled.

Measurements were as follows:

The researchers concluded the addition of whole-body vibration training had minimal effect on muscle function and damage, soreness, or inflammation due to these findings:

The fourth and final study we will look at today was also published in the Journal of Strength and Conditioning Research and examined the short-term effects of various barbell squat protocols (using post-activation potentiation) on jumping ability, with and without whole-body vibration. Fifteen college athletes were used in the study (Average = 2o years, 178 lbs., 5-10.5″). 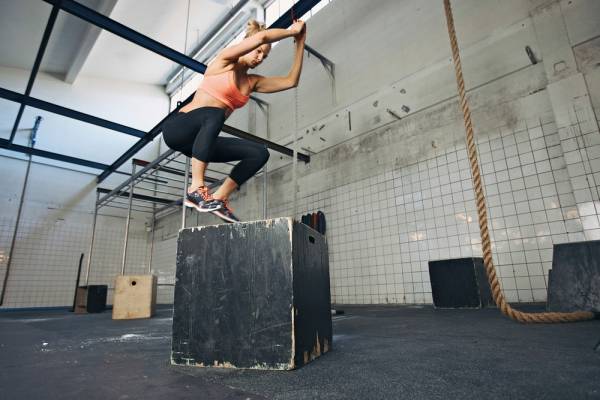 The subjects not in the control group performed:

Study results showed significant improvements in the countermovement jump height following the four-minute recovery and the low volume protocol regardless of the condition.

In addition, there was a significantly lower drop jump height observed following a one-minute recovery for the parallel squat with a vibration condition following both the low and high volume protocols.

In this study the researchers concluded a four-minute recovery was sufficient for improving countermovement jump height after a low volume protocol was initiated, independent of the specific condition. Also, performance of the drop jump height following the parallel squat plus the whole-body vibration improved regardless of the protocol in male college athletes.

Based on the latest research, the use of vibration training can have merit if you’re simply seeking to be active, moving in some capacity, and rehabbing from a prior injury. In laymen’s terms, it may be of some benefit. However, regarding vibration training’s offering to physically dominating qualities, I would not hold my breath if I were you.