A Holiday Wish for the Health and Fitness World

I didn’t get the snazzy items on my list last year, but I figured out they weren’t what I wanted. All I really want for Christmas is for all of us to get healthier.

Last year I wrote a fairly common and traditional type of holiday wish list. That is, I wished for stuff I don’t have that perhaps, if the stars aligned, I could have – a snazzy new Audi, a killer new road bike, and even boxing lessons with Freddie Roach. You know, standard stuff. Well, Santa didn’t deliver, and besides, I am pretty grateful for my Volkswagen, my old bike, and the boxing lessons with the guy down the street.

So for this year’s wish list I thought I’d try a different tack. Rather than wish for stuff I probably won’t get and honestly don’t need, I thought it would be good to meditate on things I wish to see happen when it comes to fitness and wellness, for me and for us. Health is our most valuable possession and all I really want for Christmas is for us to get healthier – all of us. With that in mind, here is my 2013 holiday wish list. I wish for:

1. A tipping point when it comes to the obesity epidemic

Somewhere late in the last century a tipping point occurred for smoking. While roughly 20% of the U.S. population still smokes, that is less than half of the 45% of the population that did in the 1950s. For most of our country’s history – and in many other countries this is still the case – smoking was seen as culturally relevant, cool, soothing, and relaxing. It is now seen as dangerous. There was a tipping point in the shared mental attitude of our populace towards smoking. One day, hopefully sooner rather than later, we will begin to see it doesn’t serve us to be overweight and we will truly go to war against what ails us.

Obesity rates started climbing in the late 1970s when the food supply changed to a more processed one with the introduction of high fructose corn syrup (HFCS) and food in a box. It is high time for all of us – individuals, companies, and politicians – to publicly decry the dangers of processed foods and things like HFCS. Everyone knew smoking was bad for them, but then cigarette companies laced cigarettes with additives that made them more addictive, namely nicotine. Then these companies lied about it under oath in Congress. Our food makers need to take a larger share of responsibility or suffer the same fate as the cigarette manufacturers.

3. An end to the diet craze

Losing thirty pounds in thirty days is dangerous, unhealthy, and unsustainable. We in the fitness business need to stop aligning ourselves with fad diets and such nonsense. Diets don’t serve people. Eating in a balanced and nutritionally sound manner does.

The pop music we have been working out to en masse these past several years leaves a lot to be desired in my not-always-humble opinion. I wish for 2014 to be the rebirth of a pop culture revolution. No more American Idol music. As the trends get back to basics in fitness, it would be good to see the trends get back to basics in pop music. How about some good old rock ‘n’ roll, or some good funk and R&B, and maybe even a good power ballad every now and then? 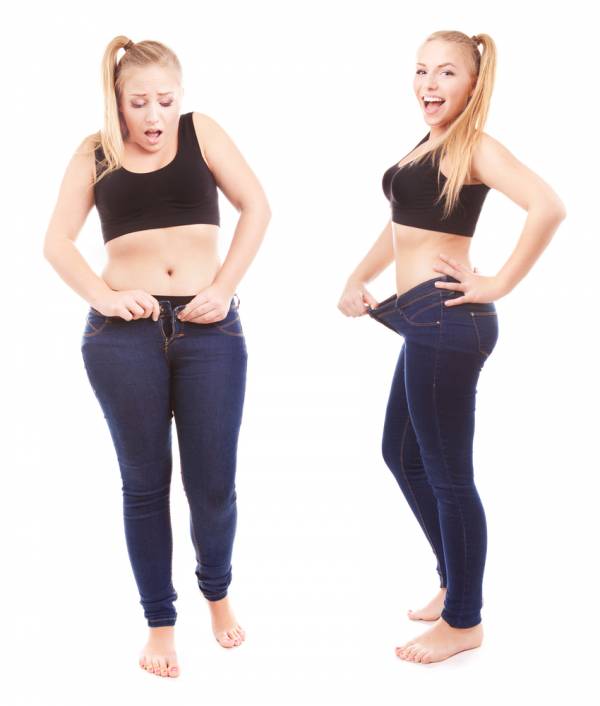 5. A focus on sustainable fitness versus before-and-after photo fitness

Open a fitness magazine and you’ll see plenty of these photos. “Hey, look how you can look – for one moment in time!” We love the before-and-after photo. Of course, no one ever shows you the after-the-after photo. Our job in fitness is to get people healthy and keep them that way, not manipulate bodies by any means necessary so they can look a certain way for one moment. That isn’t fitness; it’s called modeling.

6. An amendment mandating physical education as a requirement in schools

As important as it is for kids to learn math and science in school, it is equally important they learn to be healthy. I didn’t like doing my math homework in school, and frankly, I didn’t like the mile run test in P.E. either, but I learned as a kid that you have to do some things in life no matter what you like. Kids are simply way too sedentary and overweight nowadays. It is no longer enough to tout the individual responsibility card and say it’s up to parents and families. That approach is clearly not working. Yes, it is up to families, and it is also up to all of us in the community. Kids need more support, both in and out of the home.

7. Honesty and integrity in our athletes, coaches, and fitness celebrities

My favorite athletes have always been the ones who don’t say much (except maybe John McEnroe). I always liked the athletes who did their talking on the field of play, and with a sense of discipline and humility. The amount of cheating in sports has become laughable, but the bigger crime is the lack of responsibility taken for these actions. Rarely does anyone say, “I did it, and I am really sorry.” Instead, those we look up to lash out arrogantly against anyone who criticizes them, lacking any sense of introspection or responsibility. I wish for us to have role models who have not only talent, but a sense of wisdom and humility as well.

I do have one personal wish on my list. 2013 was a trying year for me physically. This past year I have dealt with both acute and chronic pain in my lower lumbar and piriformis. It’s been humbling and a learning experience, but I wish for my pain to go away. I wish to express myself naturally as an athlete and coach and be on top of my game, demonstrating grace and optimal health.