According to studies, three to four percent of high school pupils have tried some form of performance enhancing drug (PED).

Coupled with good nutrition and good health habits, many youth commit to the accepted sports practice of training hard and playing hard. Yet, in order to reach the demands of new competitive levels and greater athletic achievements, disturbing trends for youth athletes are emerging in the form of growth hormone (GH) doping.

The Truth About Youth Athletes and PEDs

The youth sports population is often overlooked when discussing performance-enhancing drugs, but it should not be. According to studies conducted by clinical pediatricians, four to twelve percent of high school boys and three percent of high school girls have tried some form of performance enhancing drug (PED). Those statistics continue to rise every year. Of the several varieties of PED, growth hormone (GH) doping is becoming increasingly popular, and unfortunately, more readily available to youth.

What Growth Hormone Is and Does

GH is a naturally occurring hormone, also known as human growth hormone or somatotropin. It is a protein produced by the anterior pituitary gland and secreted into the bloodstream. It is produced in response to chemical messages sent from the hypothalamus of the brain, to which the pituitary gland is attached.

Released during sleep, growth hormone is essential in the stimulation, growth, and repair of muscles and tissues, building bone, burning fat, and aiding in the body’s repair and recovery. Also considered a stress hormone, GH encourages the production of cortisol, the primary stress hormone.

Cortisol can inhibit the recovery rate of athletes, lead to insulin resistance and weight gain, lower immunity and bone density, and interfere with learning and memory. As expected from its name, GH rises during childhood, peaks during puberty, and begins to decline during middle age.

Growth hormone is essential in the healthy development of a young athlete. But, GH is much more complex than that. GH is produced in bursts, as needed in accordance with the athlete’s activity level, trauma sustained (as in recovery and repair of muscles and tissues), and the growth rate of the athlete’s bones and cartilage. The production of GH during childhood and puberty leads to significant increases in muscle mass, and subsequently, significant decreases in body fat composition. As well, the production of GH boosts protein production, increases energy levels and endurance levels, and aids the body in utilizing fat stores in the performance of activity.

The Emergence of GH Doping in Youth Athletes

With all the benefits of the naturally occurring human growth hormone, what is the controversy? Because youth sports have become so competitive, individual athletes are looking for ways to enhance their performance, to get physically fit quickly, and to separate themselves from their peers. Capitalizing directly on the benefits of the naturally occurring GH, a fairly new industry, growth hormone doping, has emerged. 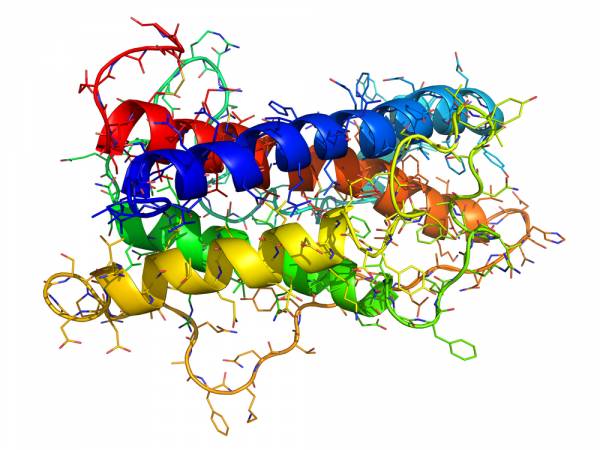 Synthetic human growth hormone, also known as somatropin (not to be confused with the naturally occurring human growth hormone, somatotropin), was originally used for medical purposes and used primarily to treat growth disorders. As the benefits of GH became widely publicized, a demand for a synthetic version of the drug – also referred to as rhGH, hGH, or HGH – was created. Originally marketed directly to athletes, specifically baseball players, football players, weight lifters, and track and field competitors, the target field now encompasses athletes across the board, to include recreational athletes and young athletes.

Unfortunately, youth sports has seen and felt the effects of professional athletes using PED, and now growth hormone doping is becoming more common among youth athletes. Although banned by the International Olympics Committee and the National Collegiate Athletic Association, the GH ban was not enforceable until early 2000 due to an inability to detect the hormone with previously available methods of testing. As the illegal use of rhGH continued to grow, blood tests were developed. And while tests are now more accurate in detecting the use of the synthetic hormone, this testing is still very controversial.

The Side Effects of GH Doping

While doses administered by medical personnel in a therapeutic setting are carefully monitored, doses administered by the individual athlete are not. With the thought that the more muscle building growth hormone used in the body, the better, athletes are increasing their doses to unsafe levels.

Parents, coaches, and trainers need to be aware of and be able to recognize the known side effects and signs of rhGH doping:

In addition to suffering from the side effects of synthetic growth hormone, young athletes must realize that the synthetic hormone, outside of medical purposes, is not approved or regulated by the FDA, therefore opening up the floodgates for illegal pharmaceutical manufacturers to produce and sell rhGH. Youth athletes, in particular, are targeted by illegal rhGH manufacturers and distributors. Enticed by lower prices, young athletes are turning to these alternate sellers, but not without great risk to themselves. Due to the cheaper prices of the synthetic hormone, rhGH is usually of a lower quality and may be mixed with other unknown and quite possibly other illegal substances. 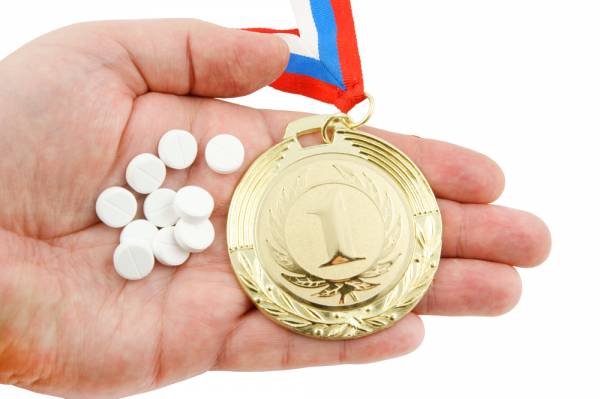 While realizing the important role that the naturally occurring growth hormone plays in the development of young athletes, we must also recognize the dangers that the illegal use of this synthetic hormone can present to our young athletes. Through education, awareness, and a no-tolerance approach to performance-enhancing drugs, parents, coaches, and trainers can protect the young athletes and the integrity of youth sports.