Recently an article stirred some debate about multivitamins. Are they really worth the money? The best way to find out is to read the studies ourselves and decide.

You may have noticed a stir in the past week regarding multivitamins, which I will refer to as “multis” in this article. For whatever reason, this commotion has been fraught with a lot of hyperbole and sensationalism. The big stink is over an editorial published in an otherwise dry medical journal called the Annals of Internal Medicine titled “Enough Is Enough: Stop Wasting Money on Vitamin and Mineral Supplements.”

The title alone is quite a bold statement, especially considering it comes from one of the most prominent medical journals. Many major news sources immediately covered this story, and some did a pretty good job. The burst of news then garnered perhaps an even more extreme response, littered with conspiracy theories and harsh words for medicine, big pharma, and even the government. They kept the attention by using grabbing titles, so here I followed suit. However, the title will be the extent of my sensationalism in this article.

The sad part is that the rest of us are left in the dust. These editorials are just one instance of a debate that’s been growing over the past few years: the usefulness of multis, or the individual vitamins and minerals that make them up. Many people believe this is a part of a much larger issue. I’ll discuss these issues here and leave it to you to decide.

In the Annals editorial, three studies were cited as evidence that multis are a waste of money, and worse, may be harmful. I’m going to focus only on one study, which was published in the very same issue. It’s the largest of the three, and – here’s where the conspiracies begin to crop up – it was conducted for the United States Preventive Services Task Force, a group of physician volunteers that is convened by a government agency and that reports areas of needed research to Congress.

I’ll get to the heart of the matter: the researchers for the task force concluded in their analysis that, “Limited evidence supports any benefit from vitamin and mineral supplementation for the prevention of cancer or CVD (cardiovascular disease).” But this is not an open-and-close case. In fact, if you look at the actual evidence presented, this conclusion is sort of bizarre. 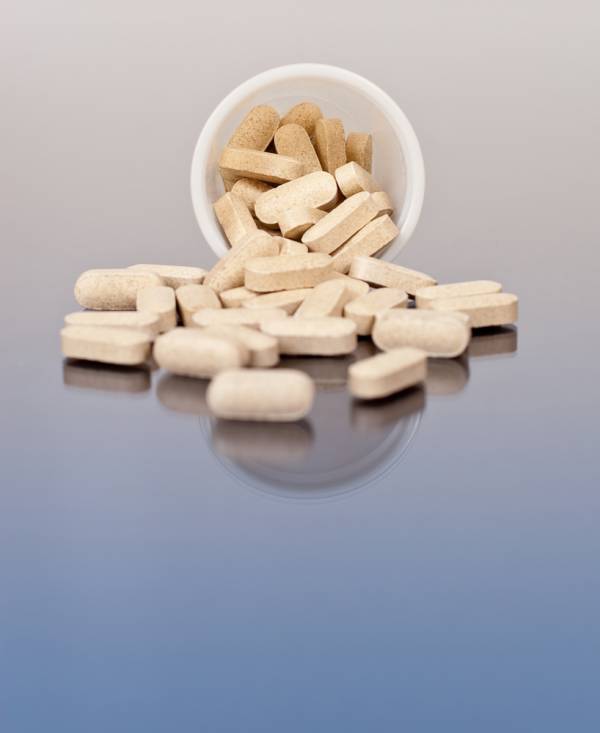 The study was a meta-analysis (meaning the researchers reviewed other studies) of research on both multis and individual nutrients. Two of the studies found nothing conclusive, but the study groups were relatively small and had only a few years of follow up. Shorter follow up times generally yield weaker results when it comes to human mortality or disease.

Another large study included in the meta-analysis showed an increase in hip fractures, but it didn’t report how long the vitamins were used or what was in them. That leaves two more studies, both of which were large and included over ten years of follow up. Both of these studies found a significant reduction in cancer rates for men. All of the studies reviewed in the analysis involved an older population. For the individual vitamins and minerals, the researchers found nothing conclusive, except that beta-carotene increases risk of lung cancer, but only in smokers and people exposed to asbestos.

In the end, these studies don’t really tell us much about mortality. What they do tell us is that when taken consistently for many years, multis may have a beneficial effect on health. These effects are proven for men, but I’d guess it would be true for women too with longer studies.

How these studies result in the editorial’s conclusion that “enough is enough,” is up to your discretion. Here is a part of the evidence. What do you think?