Thankfully, modern science has discovered that saturated fat is actually good for your body. Now, it’s easier to avoid the bad fats (hydrogenated and trans) and get more of the good fats (saturated and unsaturated).

But just because saturated fat is considered good, that doesn’t mean you can or should go crazy with it. Though it won’t cause heart problems, it may do damage to your brain.

Through animal testing, the study found that meals rich in saturated fat can reduce cognitive function. In fact, the high-fat diet reduced brain function so much that the rats had a hard time controlling their appetite and eating habits. The fish oil, on the other hand, maintained healthy brain function and gave the rats better control over their appetite.

The interesting thing about this study is that it deals with the effects of a high-fat diet on the brain rather than the heart. The majority of previous studies have focused on what happens to your cardiovascular system when you eat too much fat. As this study proved, eating a lot of saturated fat may not be dangerous for your heart, but it can definitely affect your brain. 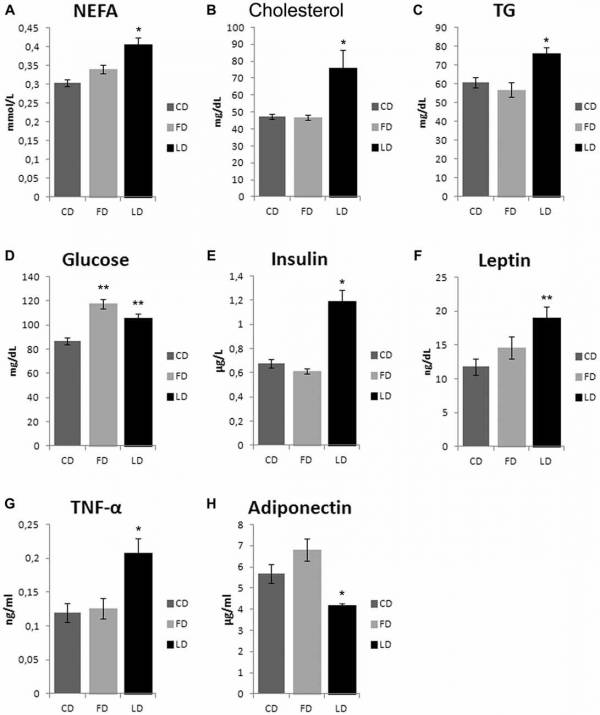 Does that mean you should cut saturated fat from your diet completely? Of course not! Saturated fat is needed for the production of hormones, strengthens cellular walls, provides energy, and serves many more functions in the body.

However, as the research indicated, it’s better to avoid overconsumption of saturated fat. It may not harm your cardiovascular system, but it won’t do your brain any favors.

You can still include saturated fat in your day—via eggs, dairy products, poultry, and meat—but try to limit the amount you eat. A diet rich in unsaturated fats (with just a little -saturated fat to balance it out) is the key to a healthy heart and brain.