Lessons In Fitness and Life From Bruce Lee

Lee’s philosophies can teach us how to be better students both in and out of the weight room. 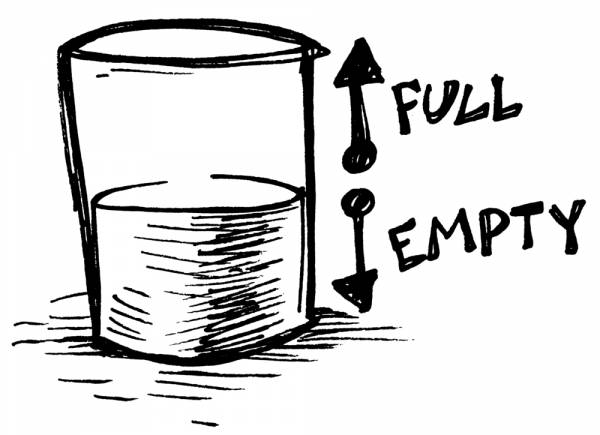 “Absorb what is useful. Discard what is useless. Add what is essentially your own.” – Bruce Lee

I imagine you’ve seen this quotation before. It’s one of Bruce Lee’s most popular and for good reason. It captures the essence of his learning process in three simple sentences.

Many people remember Lee for his martial arts expertise, but I always found his philosophy more intriguing. I’m going to share with you the two steps you can take to incorporate his approach and become a better student of strength.

Jeet Kune Do (JKD), also known as the Way of the Intercepting Fist, is the martial arts system Lee developed. It was both revolutionary and controversial because it refused to adhere to a single discipline. Lee didn’t care about labels and dogma. He had one goal – progress. Nothing else mattered.

Bruce Lee in action during filming.

The result? Lee is remembered as a visionary in the world of martial arts. Many consider him to be the true father of modern MMA and given the evidence it’s difficult to disagree.

RELATED: 4 Training Lesssons We Can Learn From Bruce Lee

If I didn’t value my knowledge or understanding I wouldn’t be sitting here writing this and offering it to you. But I want to tell you a secret. Everything I know I learned from someone else. I’m not special. I’ve simply dedicated the last decade of my life to learning like Bruce Lee. With a little practice, I think you can, too.

1. Let Go of Ego and Forget What You Know

There’s a Buddhist metaphor that goes like this: You have four cups:

These four cups are representative of four types of students: 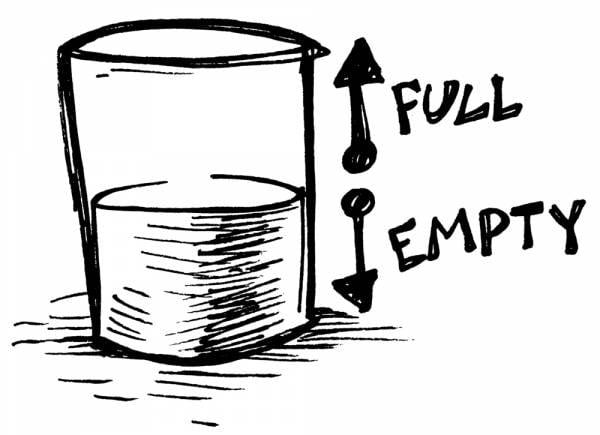 I exist in a limbo between strength training and physical therapy mindsets. I’ve always found it funny how the two professions bicker back and forth. Few professionals are capable of taking a step back to see the obvious reasons why the two methodologies so often conflict:

RELATED: You Are Not Normal – Here’s Why

Unfortunately, rather than acknowledging the validity of both perspectives in the proper situation, the professions are often outright dismissive of one another. This is a perfect example of the dirty-cup student. Both professions are open to learning, but are so hung up on what they already know that it taints a lot of useful knowledge.

“There will also inevitably be times when there’s nothing to learn. This may be where objectivity becomes most important.”

What You Can Do: When you’re reading something or sitting at a seminar, do your best to let go of what you know for the moment. Attempt to be open – not only to the information presented, but the perspective from which it originates. In the world of training, specificity and context are everything.

One of the greatest flaws many of us have is a loss of objectivity. We allow our opinions and hopes to prevent us from seeing simple truths.

Another important idea in Buddhism is that of preconceived notions. These are the dirt in the cup. Many of us enter into a search for information with an already formed idea of exactly what this information should be and where we will find it. Unfortunately, this is the same as saying, “I lost my keys, but I know for a fact they must be in my living room.” 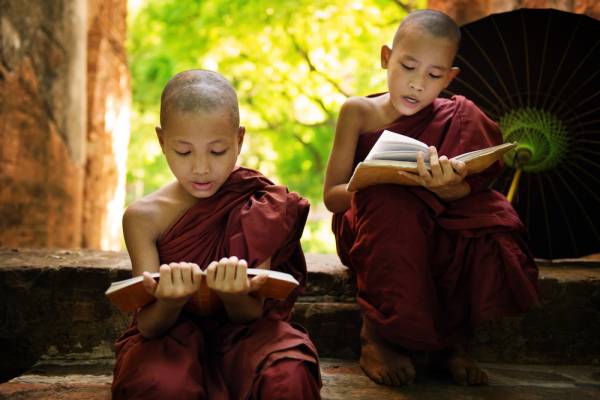 Maybe your instinct is right and you’ll get lucky, but what if you aren’t? This is where a lot of people either give up or double down. The keys were either stolen (logical assumption) or they just need to search the living room harder. Can we acknowledge how silly this is? Would you rather be right or have your keys? Which one is more useful? Which do you think Bruce Lee was more concerned with?

RELATED: The Problem Is You – How to Address Your Weaknesses

An intention to learn is an admission of lack of knowledge. This isn’t a valuation of personal worth. It’s just an objective fact. If you don’t know anything about strength training, you’re not in a position to decide which program is the best and which programs suck.

“There’s too much dogma in fitness. The idea that any one rule could apply exactly the same way to every individual athlete on the planet is laughable at best. “

What You Can Do: Most good training protocols share a lot of similarities and differ on the minutiae. Look for the similarities. When the differences emerge, try to understand why those coaches have opted for those methods instead of deciding someone is right and someone is wrong.

There’s too much dogma in fitness. The idea that any one rule could apply exactly the same way to every individual athlete on the planet is laughable at best. Universal principles exist, but it is your job as an intelligent, educated athlete to understand how to express those principles in your own individual manner.

RELATED: The Fitness Existentialist – It Starts With You

There will also inevitably be times when there’s nothing to learn. This may be where objectivity becomes most important. Ask yourself, “Will this help me progress in an honest and quantifiable manner?” If not, move on. There are plenty of smart people who believe not-so-smart things. Telling them how stupid they are isn’t going to improve their intelligence or garner you any personal records.

The Best Type of Student

These two principles are the cornerstone of a good student: lack of ego and a distinct capacity for objectivity. This is something Bruce Lee knew and carried through all his training, and now you can, too. “Absorb what is useful. Discard what is useless. Add what is essentially your own.”