The Trials and Tradeoffs of Being a Competitive Athlete 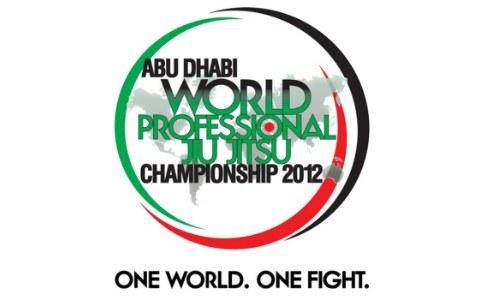 In 2012, Valerie Worthington shared the story of her road to the Abu Dhabi World Championships and Mundials. Valerie has a black belt in Brazilian jiu jitsu and has competed in multiple BJJ world championships. She also holds her PhD and works as a college professor. But she also gets sick, deals with injuries, and has setbacks, just like any other ‘normal’ person.

In fact, as described in her first journal entry, the 2012 competition season got off to a rocky and colorful start. It was a few weeks out from the Abu Dhabi World Championships, which was naturally a great time to get very, very sick. Valerie explained:

Imagine a ball of concrete in your stomach that shoots fingers of nauseating misery up under your ribcage, around toward your kidneys, and down toward your unmentionables, like a giant, angry starktopus (half starfish, half octopus. Not to be confused with Sharktopus, which is a B-movie starring Eric Roberts). And every now and then, it wiggles around to make its presence known, and you experience that as a distant rumble portending nothing good. And then the rumble comes closer and closer, which causes the situation to become, shall we say, dire.

The starktopus kept her down for five whole days. But as Valerie noted, “…maybe there is a takeaway here, namely that we always have to deal with the unexpected; it’s the nature of competition.”

Fast forward a few weeks. It was the week before the Abu Dhabi, and after a subway ride, a five-hour bus ride, and a twelve-hour flight Valerie had arrived in the United Arab Emirates. In her journal, she outlined the primary challenges of competing so far away from home:

One week later, the tournament had come and gone. After her months of training, hours of travel, and five days of struggle with the starktopus – Valerie lost the first match in her weight class, and won one match and lost one in the open division. 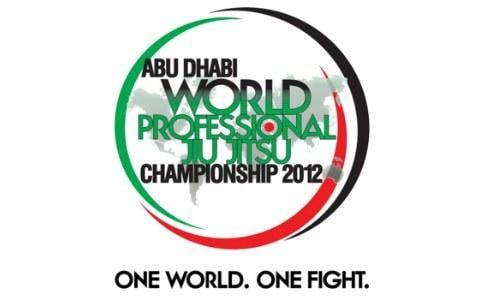 So what’s the point of training your ass off and flying across the world, just to lose a few BJJ tournaments? Why go through all work that and risk losing? Isn’t this all sort of anti-climactic? Valerie had some wisdom to offer.

Plus, this was another instance where competing helped me turn a corner vis-à-vis the factor they say is ninety percent of the challenge – the mental one. After competing in this tournament and seeing how I matched up against the competition, I have begun for the first time since my two-year break from competition to believe I might be competing against the appropriate people, that I am in the pack. While maybe I’m not an outlier at the top, I’m also not an outlier at the bottom. And that’s priceless, both in terms of how I feel about myself and, I believe, in terms of improving my edge in future competitions.

And that’s the moral of the story here. Competition doesn’t start with training and end with a win or a loss. You have to pick up the pieces and learn from it. But sometimes that takes a while, and it doesn’t mean you’re going to win the next time. After the Abu Dhabi championship, Val went on to compete in the Mundials. She lost again. This time, her post-tournament disposition wasn’t quite so rainbows and sunshine:

Well, I don’t really have a deep, meaningful angle for this entry. I competed at Worlds on Saturday and I lost. I’m not happy with how I competed because I feel I regressed to old habits (through no fault of my coaches’, of course. This was pure, unadulterated Worthington). At this moment, I’m not taking any opportunity for growth or looking for the lesson in all of it. I’m not even doing a good job of enjoying my post-competition indulgences; I ate a lot of junk food on Sunday, but I kind of had to force myself, and I woke up in the middle of the night because the bile had risen to my throat and I had to dry heave. (Not my best showing there either.)

So there’s another moral. Sometimes, losing just sucks. And when that happens, it’s okay, as long as you somehow get out of the dark place of self-judgment. Because the life of an athlete (or life in general, for that matter) isnt’t just about the moments of glory, the victories, the successes. It’s about the obstacles, the failures, the day-to-day tedium that goes unnoticed by those on the outside looking in. 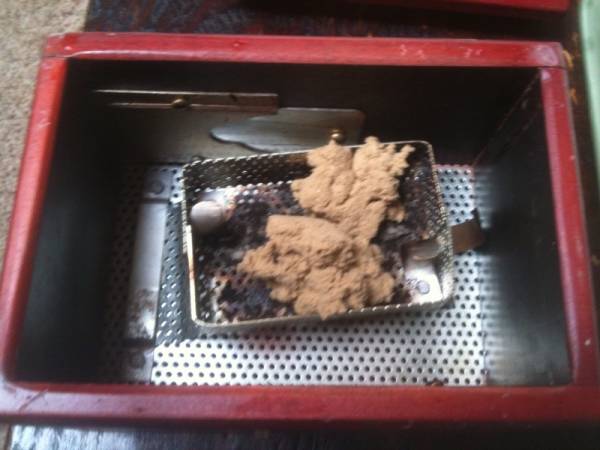 In one of her entries, Val described how John Welbourn used to chug olive oil at regular intervals throughout the day to get his weight up. Val wrote,

…what I may have in common with him is the fact that once a training regimen is established, the athlete is then committed to the far less newsworthy task of carrying it out. This is true regardless of what the regimen requires. Even if it doesn’t involve awakening before sunup every day to enjoy a ‘Mediterranean cocktail,’ it likely requires other tedious, sometimes inconvenient things. Tradeoffs.

But more important than getting back on the mat, once the weight of her loss had faded it was time to get, as Val and the Brand New Heavies so aptly put it, “Back to Love.” And not just love for BJJ:

Maybe I sound fairly articulate about all of this in writing, but it has taken me the better part of the week since the tournament to slog through the “blerf” I’ve been feeling and realize I’m back on this annoyingly familiar jag. The fact that I feel I fell short in competition is just the icing on the urinal cake. It’s amazing how easily the dark place can become the norm. I’m just glad that even though I still have to go there periodically, I don’t seem to go as often and I don’t seem to have to stay as long. Even though at the moment I seem to have set up a shantytown right in the middle.

So, as the song says, it’s time to get back to love.

Of jiu jitsu, absolutely. But more importantly, of myself.

You can read all Valerie’s entries about BJJ and life in her athlete journals.