Placebos have powerful effects on strength, endurance, and pain tolerance. But they’re also not completely understood. So, I’m going to discuss how traditional placebos have been used and how you might use this effect to lift heavier weights and to improve cardiovascular performance.

A placebo is anything that seems to have a “real” effect based on the power of suggestion, but it is really inert. Some common examples are fake pills, shots, or treatment. The word “placebo” has a bad connotation, since they are often used as deception. However, we might be able to use this effect to our benefit.

Could the placebo effect help you lift more weight?

Lifting and the Placebo Effect

Imagine taking a placebo energy drink that makes you believe you have greater strength. Subsequently, you lift more weights. Researchers Maganaris, Collins, and Sharp tested this theory by having competitive powerlifters take a sugar pill a few hours before lifting. These powerlifters, who were told the pill was a steroid, lifted about 4% heavier weights.

“The word ‘placebo’ has a bad connotation, since they are often used as deception. However, we might be able to use this effect to our benefit.”

What is interesting about this research is that a second group was told they were receiving a placebo. Even knowing the substance was a placebo, they still lifted heavier weights than they did without taking it. And in any case, the lifters had knowledge that steroids take weeks to add strength and muscle. Taking them a few hours before a competition should have had limited effects. Thus, their knowledge of this fact should have canceled out any potential effects – but it didn’t.

And that’s not the only study: 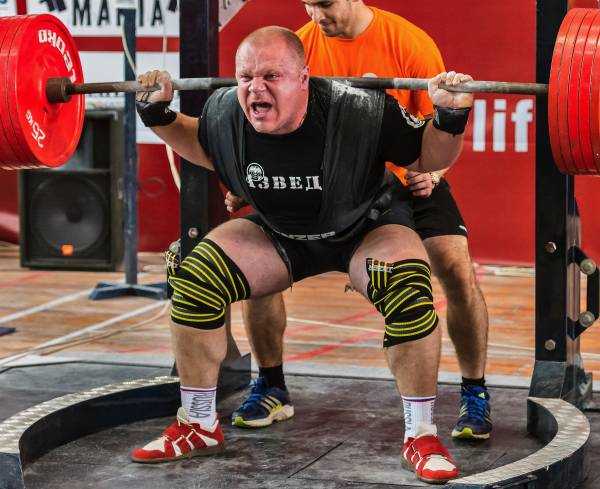 Researchers found almost a 20% strength increase in untrained athletes who were told they were receiving amino acids that would increase their strength.

We could discuss hundreds of research articles on this topic. Research has shown that placebos have powerful effects on strength, endurance, and pain tolerance. But as much of the legal and non-legal supplements people take are unregulated, we don’t know how much their effect is related to placebo.

In regulated industries, like antidepressant medications, researcher Irving Kirsch estimates that 50% of the effect is related to placebo effects. This indicates that many people who are depressed would benefit from taking only a placebo pill – and then would also benefit from the lack of side effects.

How You Can Use Placebos to Your Benefit

One interesting aspect of the placebo effect is that it involves more than motivation. Actual changes occur in our brain and, in the case of pain tolerance, in our pain receptors. We are physiologically changing ourselves when under the influence of a placebo. What we tell ourselves is important, but the body changes because of it.

“Maybe the majority of supplements do not work and taking supplements is analogous to playing the lottery. The placebo effect and the suggestion of a supplement’s power might be worth the value of the purchase.”

Statisticians supposedly don’t play the lottery because they know the odds of winning are so small. But according to economists, the pleasure we get from imagining winning is determined by us to be worth the one-dollar purchase price. Maybe the majority of supplements do not work and taking supplements is analogous to playing the lottery. The placebo effect and the suggestion of a supplement’s power might be worth the value of the purchase.

And the more hype we believe, then the greater outcomes we will potentially reap. Maybe the Surge Extreme Partitioning Anabolic Pulse Activator will help you lift heavier weights. I feel stronger for just making up the name (can’t wait to try the SEPAPA Extreme formula). 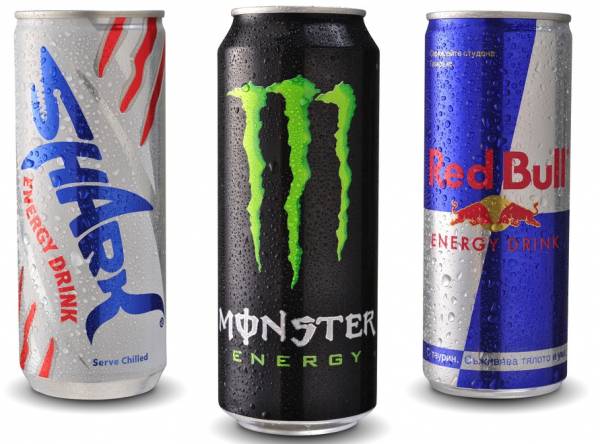 The pleasure we get from imagining winning is determined by us to be worth the one-dollar purchase price.

Try It Out Yourself

I’m going to be writing more on other suggestions as to how we can benefit from the placebo effect. But let me leave you with this – a 2008 study by Antonella Pollo and colleagues gave us another hint at what a good coach or training partner can do to help:

We can tell the person in question that he is doing much better than he believes and attribute it to something he is doing. “Those new compression pants are making your lifts look so easy. You are up 20kgs from last week.” Or, “Those new mobility drills you are doing are helping your form quite a bit.” Try it on one of your clients or someone you train with and see what happens. Let us know how it goes in the comments below.

The placebo effect is powerful and, if it can be harnessed, research shows it has the ability to increase our performance between 4-20% – even if we know the substance is fake. Furthermore, these effects are much greater than simple motivation as this whole process actually changes the way our body responds.

V Capaldi, aka PaleoBOSS Lady™, has a master of arts in psychology with a focus on community. She considers herself a miracle since self-healing from secondary progressive multiple sclerosis in 2012 using food and movement as medicine. In addition, she is 100% Italian, from Philadelphia, and born under the sign of Taurus, all earning her the title of a BOSS Lady.

By questioning the status quo, V informs the community how to rewrite their narrative on life, healthcare, and living.  She is the Tony Robbins of the Food Is Medicine movement, creating conscious awareness through life experience and self-empowerment.

V has been an advocate for the disabled and started filming her life since 2009 in an effort to create awareness. With social media and blogging at her website, PaleoBOSS Lady lives to inspire, engage, and empower others to question the status quo, create their life narrative, and become their own miracle.