Is Starch Dangerous? Why You Maybe Shouldn’t Worry About Grain Brain

To remove an entire macronutrient group for preventative measures is unnecessary. Starch plays an important role in human function. 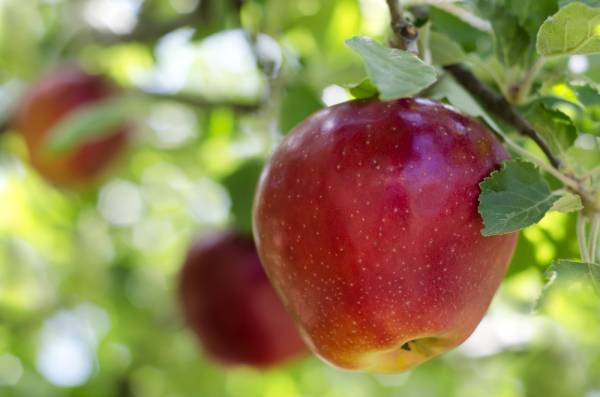 Carbohydrates seem to be once again front and center of the nutrition world. Many of my clients have read or are reading Dr. David Perlmutter’s Grain Brain and are coming forward with many questions and fears. Dr. Perlmutter suggests in his book that a carbohydrate intake of over 60g per day can lead to a “toxic brain” and neurodegeneration. This includes diseases such as Alzheimer’s and Parkinson’s. He suggests that everyone should be on a diet consisting of less than 60g of carbohydrates per day to prevent these neurological conditions.

Ketogenic diets are extremely useful therapeutic tools when fighting neurodegeneration. In fact, research has been around for over eighty years stating the positive benefits of ketogenic diets to treat diseases such as epilepsy. There is also abundant research showing that ketogenic diets are beneficial in treating Alzheimer’s, Parkinson’s, traumatic brain injury, and stroke.1 But just because it is a beneficial diet to treat those with neurodegeneration, does not make it necessarily beneficial for the entire population.

Let me clarify what I mean when I say starch. I think we all can agree that refined sugar and processed foods are bad for everyone. When I talk about starch I am referring to unrefined, whole-food carbohydrates such as fruits and root tubers. Fruits have been part of our diet since before we were even human. Dr. Daniel Lieberman goes into great detail about our evolution with food in his book titled The Story of the Human Body: Evolution, Health, and Disease. He is a doctor of evolutionary biology at Harvard University and he believes that starches such as root tubers were a major piece in our evolution and allowed us to carry on and spread as a species.

Due to these benefits of starch, we have developed an increased means to digest it. In fact, humans contain anywhere between two and fifteen copies of the amylase gene. Amylase is an enzyme used to breakdown starch. The numbers of copies of the amylase gene varies amongst populations. Populations consuming more starch have more copies of this gene. This shows a positive selection of this gene.2 This shows natural selection favoring the consumption of starch. Is there a genetic variation in starch consumption? The answer to this question is more than likely yes. Some people will be able to tolerate higher levels of starch than others.

Gluconeogenesis is the process by which we make glucose from other substances such as amino acids and glycerol. The fact that we make glucose from other substances shows its importance to the human body. The process of gluconeogenesis is a stressor and raises cortisol levels. While a little bit of this can be good for weight loss, too much is a bad thing. Cortisol induces insulin resistance and insulin resistance can lead to diabetes and other major health concerns.5 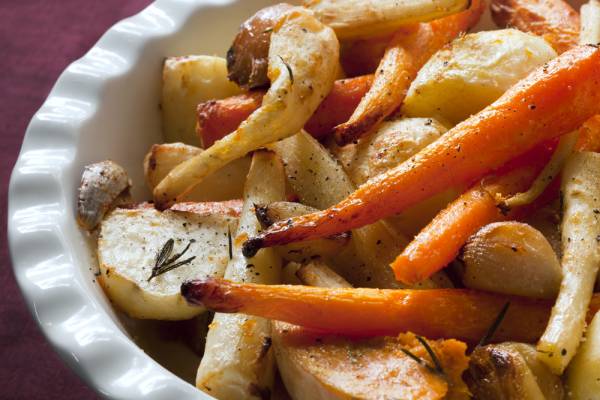 Carbohydrates also play an important role in our ability to be physically active. Physical activity requires massive amounts of glucose. Carbohydrates are the only macronutrient that can be metabolized in an anaerobic state and depleting muscle glycogen, our storage form of glucose, actually leads to fatigue. This makes carbohydrates essential for performance and recovery.

Now, am I saying that everyone should be eating a high carbohydrate diet? Absolutely not. There are positive benefits to a low carb diet if we are overweight and have insulin resistance. Eating low carb can be a useful tool in helping reverse some parameters of metabolic syndrome. As I stated earlier there is also genetic variations amongst populations. Tinkering with carbohydrate intake may be necessary to determine where you feel best on the scale. Some people do much better on a lower carb diet and others do well on a higher carb diet.

But to remove an entire macronutrient group for preventative measures is unnecessary. Starch plays an important role in human function. It supplies us with the glucose we need to survive, it fuels physical activity, and in its absence we can run into thyroid and other hormonal issues. If we have some type of metabolic issues we may benefit from a lower carb diet, but healthy people, do not fear your carbs. Have some potatoes at Thanksgiving!