When it comes to recovery, oxidative stress and inflammation are important things to fight. And it turns out the most powerful tools to do that can be found in the produce aisle of the grocery store.

Recovery From Training Is Key

Anyone on any kind of training program or exercise schedule would like to recover from workouts more quickly. It’s obvious that if you recover faster, you’ll be able to train harder and more often and therefore progress more rapidly towards your goals.

Of all the elements to recovery, oxidative stress and inflammation are two of the most important things to fight. Luckily, it turns out the most powerful tools to do that can be found in the produce aisle of your grocery store. Many high-level athletes are altering their diets to include more and more nutrient-dense plant foods, and for good reason. A nutrient-dense, plant-based diet can fight the effects of oxidative damage and inflammation better than any artificial supplement.

Oxidative stress and free radicals have become popular buzzwords lately, but what is oxidative stress, really? It’s a complicated subject, but I’ll try to condense the concept into a few sentences. Oxidation means that electrons are being removed from an atom or molecule, often resulting in instability and destructive changes. Practical examples of oxidation are when iron rusts or when you leave an apple slice out on your countertop and it turns brown.

The same thing happens in our bodies, essentially. In order to burn the food we eat, our bodies combine the digested food with the oxygen we breathe. This process generates free radicals, among other compounds, called reactive oxygen species (ROS), which are electrically unstable molecules that strip electrons from other molecules they come into contact with while trying to achieve stability. This process is a completely natural byproduct of metabolism. ROS have important functions within the body, and our cells employ natural defenses with enzymes and antioxidants to prevent ROS damage.

However, sometimes ROS levels can increase and overwhelm our defenses, causing a chain reaction that damages the structure of our cells, i.e. oxidative stress. Even after about five minutes of exercise, our bodies can experience an uptick in DNA damage if we aren’t adequately armed with antioxidants. So we just pop a few antioxidant supplements and we’ll be on our way, right? Well, it turns out antioxidant supplementation has little to no effect on curtailing oxidative stress, and according to some studies, may actually increase the amount of stress on the body.

Why is this the case? The short answer is this – high concentrations of isolated antioxidants such as vitamin C, vitamin E, and various carotenoids, have nothing on the complex combinations of phytonutrients working synergistically inside whole plant foods. Picking and choosing which antioxidants to employ is typically a fruitless exercise and can even end up creating the opposite of the intended effect. We’ve seen this many times in studies of supplementation of various micronutrients to combat chronic disease – the disaster that was beta-carotene supplementation is one example. The bottom line is that one particular antioxidant is not going to be effective in neutralizing oxidative damage. The power of antioxidants is found in the symphony of nutrients working together contained in natural foods. For more information on this concept, I highly recommend reading T. Colin Campbell’s new book, Whole: Rethinking the Science of Nutrition.

Plants Provide A Wide Array Of Effective Forms of Antioxidants 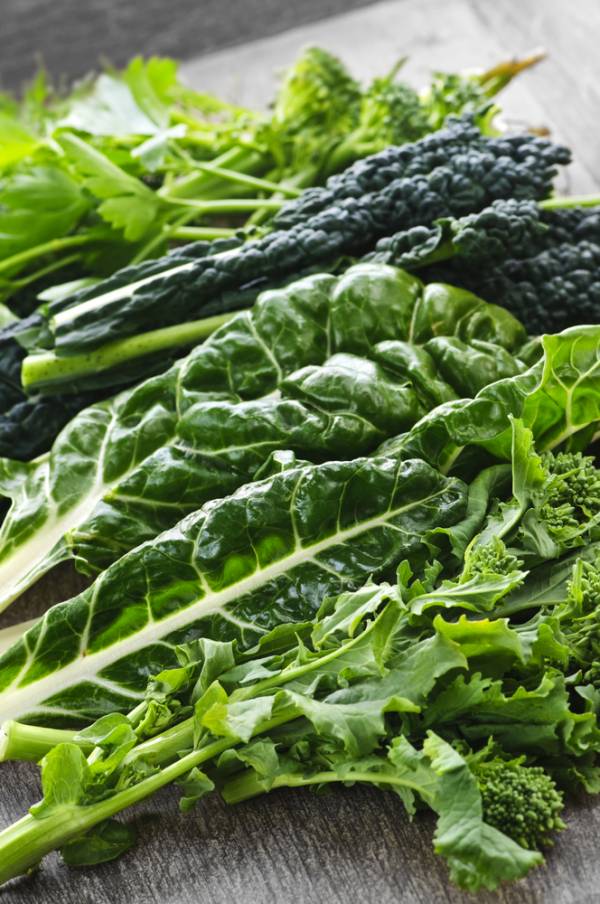 The good news is that a diet filled with a large amount of natural foods rich with antioxidants and other phytonutrients, (i.e. a plant-based diet), helps the body reduce oxidative stress. Great news, right? You can save money spent on expensive supplements and just buy a bunch of nutrient-rich, alkaline-forming vegetables, especially dark leafy greens. Just make sure to eat the full spectrum of colorful plant foods in your diet, as different pigments represent different antioxidants. For example, carotenoids are orange pigments found in carrots and sweet potatoes, and anthocyanins appear red, purple, or blue in various berries.

Consuming a high level of micronutrient-rich foods can also help with reducing localized inflammation such as muscle soreness. Some specific foods have been shown to have a natural anti-inflammatory effect, like tart cherries, turmeric, and ginger. In fact, some athletes consume all three of those foods on a regular basis.

An Holistic Approach To Health Through Food, Not Supplements

It seems to be the overall quality of your diet that is the key, more so than just a few specific foods. Endurance athletes such as Brendan Brazier and Rich Roll, boxer Timothy Bradley Jr., and NFL Pro-Bowler Tony Gonzalez have all noted the power of a micronutrient-dense plant-based diet to speed up their recovery time and allow them to train more.

Figuring out the secret to exercise recovery is treated like the holy grail of exercise science, and it seems we’ve already found an answer – a predominantly plant-based diet rich in unprocessed, nutrient-dense foods. The nice thing about nutrient-rich plant foods like leafy greens is that they come with high levels of protein, omega-3 fatty acids, and tons of phytonutrients – all in all, pretty optimal fuel for athletes to focus on consuming. Even if you’re not totally plant-based like the athletes mentioned above, you could still get powerful anti-inflammatory benefits from including large amounts of phytonutrient-rich plant foods in your diet.