Why a Ketogenic Approach to Nutrition Is Ideal for Your Health

Your brain only requires a small amount of glucose. You can just as easily (and more effectively) work off of ketone bodies. 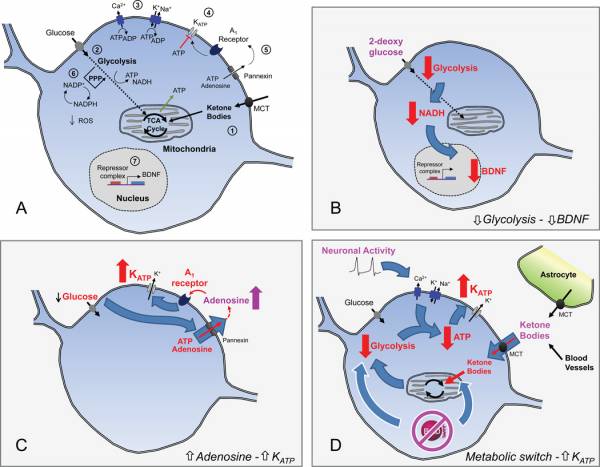 Since Bulletproof Coffee and Grain Brain have become almost as popular as twerking, the ketogenic diet has also, synergistically, taken off in popularity. There are many uninformed people who try this diet – and they end up feeling pretty horrible.

Once you understand the science behind this approach, especially when it’s done incorrectly, you’ll understand why this happens, why you might want to do it, and how to do it properly.

The Basics of a Ketogenic Diet

Seeming to defy all conventional logic and wisdom, the ketogenic diet is high in saturated fat, contains basically zero fruit, and recommends bacon. If that doesn’t defy the AMA and USDA recommendations, then I don’t know what would.

RELATED: The U.S. Government Is Full of Bad Ideas About Food

But the ketogenic diet, when done properly, can have life-altering physiologic and neuroprotective benefits. That’s why it’s important to have a professional help you structure the diet, and to make sure you are still getting enough nutrients (especially the micro variety).

Mechanisms of the ketogentic diet.

To make this as simple as possible (nobody wants to drown in science), think of the ketogenic diet as a similar biochemical process to starvation, at least for your brain (but this is only initially). Most standard diets recommend obscene levels of carbohydrate consumption. This is supposed to supply the maximum amount of glucose to your brain. However, your brain only requires a small amount of glucose. This is where things get science-y.

We Evolved to Live Off Ketone Bodies

Unbeknownst to most, your brain can just as easily (and arguably, more effectively) run off of ketone bodies. What do you think we did, for millions of years, without 24-hour convenience stores on every corner, offering high-carb junk food? We killed animals (when we could) and then waited, sometimes for a long time, for our next meal. Maybe in between we had some berries or seeds, but mostly we waited.

This is where humans developed a survival advantage. When few carbohydrates are consumed, the body develops insulin-resistance (not the pathological kind) and spares glucose for the brain. This is what kept us alive and allowed us to evolve into the fat slobs that we are today.

“What do you think we did, for millions of years, without 24-hour convenience stores on every corner, offering high-carb junk food?”

When you start taking in more dietary fat, your liver derives ketone bodies from your body’s stores, or from your intake of fat. It uses these ketones to power your cells (specifically, your mitochondria). Beta-hydroxybutyrate, acetoacetate, and acetone (three ketone bodies) are now running the show, quite literally.

The Arguments for Ketosis 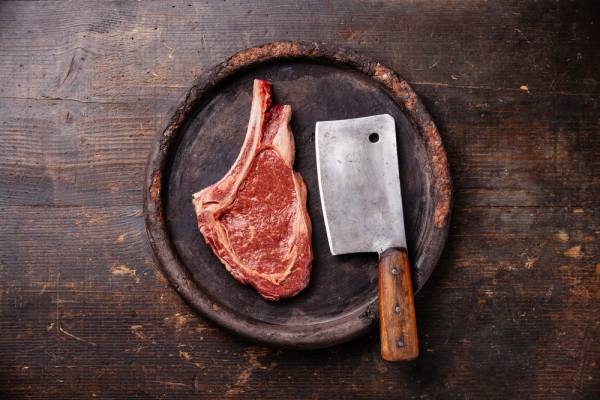 “[T]he lack of hunger experienced on the ketogenic diet may be its best selling point. The science behind this is the fact that dietary protein and fat are both extremely satiating.”

The Full Story on Ketosis and Hormones

But the lack of hunger experienced on the ketogenic diet may be its best selling point. The science behind this is the fact that dietary protein and fat are both extremely satiating. This is seen in the hormones ghrelin and leptin. These can be simply thought of as your hunger hormone and your satiety hormone.

When eating a lot of carbohydrates – especially the simple, sugary kind – you never quite feel full. And because of all that sugar energy, you are likely running around (assuming you aren’t leptin and/or insulin resistant). This is best exhibited by the little kid, running around the grocery store, because he just ate a cookie. A ketogenic diet makes you feel full and filled with energy – without the cookie. 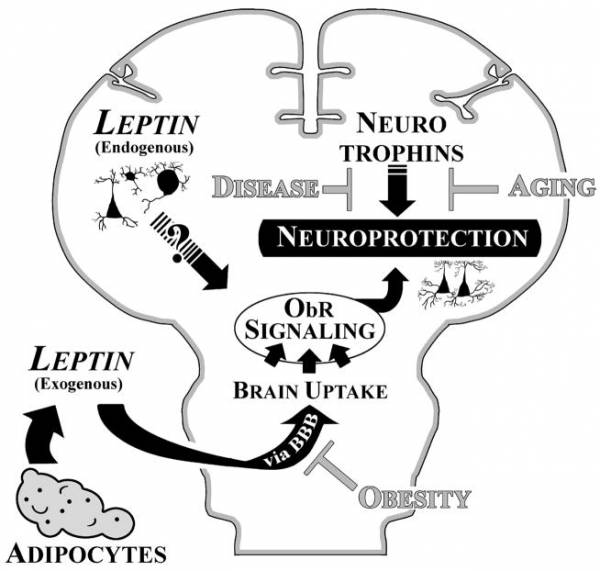 Leptin neuroprotection in the brain.

On top of all these scientific advantages, researchers have also looked at the long-term effects of a ketogenic diet. They found that individuals on this diet significantly reduced both their body weight and body mass index. What should really get your attention, though, is that the diet also decreased the level of triglycerides, LDL (“bad”) cholesterol, and blood glucose. At the same time, it increased the level of HDL (“good”) cholesterol. There were also no side effects reported.

Lastly, many mental issues, such as autism, obsessive-compulsive disorder, and bipolar disorder, may respond quite favorably to a ketogenic diet. Since the approach was originally developed to combat epilepsy, this should come as no surprise. Interestingly, researchers found that acidification of the blood may help to stabilize mood, perhaps by reducing intracellular sodium and calcium. A ketogenic diet can help to provide this effect.

Have I convinced you to try a ketogenic approach? Did you learn anything? I hope I conveyed the scientific how and why in a clear, concise, fashion. Let me know, in the comments.