Four women have been attacked in the last week on and around my local University of Florida campus. Upon hearing of the most recent incident, I began to wonder what a woman might be able to do if put in this situation.

And, honestly, I don’t know. I’d like to think I would fight back and be able to run away, but I don’t know. The suspect is supposed to be about 6’3” and attacks from behind.

I am in no way a self-defense expert. I’ve never been in a fight and have only taken a couple self-defense courses. But I do believe that if you are more fit, your chances of getting away will increase. Not necessarily because you can fight an attacker off, but maybe you can get in one good punch and run away.

Or maybe the mental toughness you’ve developed through your training will allow you to keep a clear head and make good decisions. Or maybe you’ll have just got enough lung capacity to scream your lungs out and draw attention to the situation. To me, surviving and escaping situations like this would be the top level of functional fitness.

The phrase functional fitness has been bandied about on a regular basis for the last few years. When I hear people talking about it, they are usually telling stories about how they were able to get up a rope climb or make it over a wall without help during their mud run. Now that’s all hunky-dory, but when I think about functional fitness, I’m thinking about survival situations like those above, as well as stuff I’m doing every day that’s made easier or better by being fit.

While I’m hoping my fitness helps me escape or survive if I’m ever in the terrible position of being attacked, your fitness can come into play in much less serious, more common situations. Here is what I think about when functional fitness is mentioned.

Honestly, I feel a little bad-ass when I’m at PetSmart and I can toss my 45-pound bag of dog food on my shoulder and control my unruly mutt at the same time. I used to struggle carrying the bag to the car. Now it’s not much heavier than the sandbag I train with. This ability to carry heavy stuff also applies when I’m getting home from the grocery store. Sure, I could make two trips from the car to the house, but where is the fun in that? 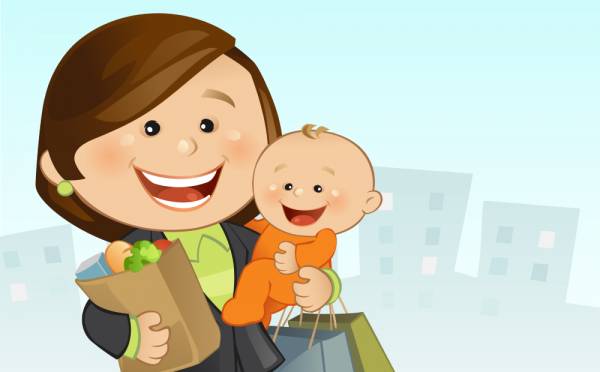 I am not a mom, but when I watch my friends who are, I can see all sorts of functional fitness coming in to play. One example that sticks in my mind is watching people carry their babies around in the car seat carrier. Oh my goodness, if that is not the most awkward (and functional fitness-requiring) thing, I don’t know what is.

There’s also some functional fitness going on when we play tag with the kids in our lives, push them in swings, and tote around the astounding amount of stuff that creatures weighing in under fifteen pounds apparently need. The soreness I have the morning after toting my three- and five-year-old great-nephews around lets me know that I am squeezing in an unscheduled workout.

Another great place where I see functional fitness happening is the airport. Those track workouts definitely pay off when you’ve got a short connection time and are sprinting across terminals. And this might just be a pet peeve of mine, but it causes me to roll my eyes and let out a sigh when a woman is unable to pick up her own carry-on to stow in the overhead compartment. I understand there are exceptions to the rule – if the person is older, maybe she’s a mother with her arms full of babies, or maybe it’s someone with a shoulder injury. Fine, you can have a pass. Otherwise, pack your bags in a way that allows you to pick it up. If you want to pack more, start training harder. We don’t need men to rescue us from ourselves.

I’m not going to go into a lot of detail here because it will make me blush and my parents make up about 40% of my regular readers, but being fit leads to better sex. Part of it is simply that you are more confident when you are taking care of yourself and treating yourself right. But another part is that increased strength and flexibility allows you to try things you might not be able to do when you’re weak and tight. Ahem. 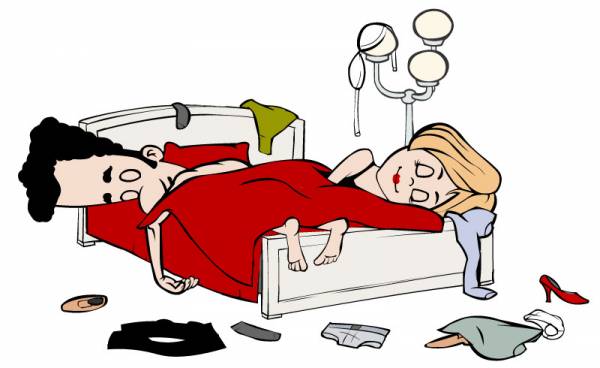 Joking aside, I consider this last one perhaps the most important. I know, you male readers are like, “What are you talking about? You’ve already mentioned sex. What could be more important?” But after reading this next one all my female readers will be like, “Amen, sister!”

The last functional fitness item I want to talk about is the ability to hover. I thought about the importance of this when I had to use a porta-potty while tailgating last week (Go Gators!). Add this to the list of reasons why you should squat heavy stuff. With my thick quads, I was able to leave all porta-loo surfaces untouched. Hallelujah!

Obviously, the ability to escape and survive a situation like the one first mentioned in this article is the most serious display of functional fitness, but our fitness level comes in to play in all aspects of our day.

How is your fitness impacting your ability to function? Please tell me what you think functional fitness encompasses in the comments section below.

Amy is an RRCA-certified running coach and an NASM certified personal trainer. Always athletic, Amy grew up playing soccer, swimming for the YMCA, and playing neighborhood kickball and dodgeball. During grad school she started playing ultimate frisbee, a sport she played for more than a decade in multiple states and countries.

Originally from Florida, Amy spent six years overseas in England and Japan. It was during this time that she discovered her love for endurance running and her desire to make fitness her career. Becoming a founding member of Women on Okinawa Trails (WOOT) and creating a girls’ running club on Kadena Air Base, solidified her passion for wanting to spread the love of living a healthy, active lifestyle.

While Amy builds her personal training career, she continues to work full time and volunteers as the Program Director for her local Girls on the Run. She also leads weekly group fitness classes for My Fitness Achieved, emphasizing functional fitness and the ability to get a good workout with little to no equipment.

Amy is always searching for her next great adventure and recently ran the Ragnar Zion Relay as a reunion race with her WOOT girlfriends. To date, Amy has completed ten marathons and two ultras on four different continents. She hopes to lead by example and influence people to be confident and lead happy, healthy lives.