Athletes Have More Mental Toughness – In and Out of the Gym

Researchers found athletes have much greater mental toughness than non-athletes, particularly when it comes to hope and perseverance.

Loehr’s work was unique and it led to many athletes trying to improve on those seven dimensions. Meanwhile, other researchers attempted to determine whether those were actually the correct dimensions. A long literature has continued adding or subtracting dimensions to the model of mental toughness (I have seen models with three to fourteen different dimensions; in academics these disputes can play out like the Wild West until one model becomes law). Furthermore, no one has yet determined which of those factors are most important to sports performance.

Mental Toughness in the Non-Athletic World

The researchers asked almost 1,900 adult athletes and non-athletes questions related to mental toughness. The non-athletes had never been involved in sports training or competition. The sample consisted of a balance of men and women and represented 34 different types of sports (team and individual). All the athletes were actively involved in competitive training.

The researchers had two questions:

For the first question, the researchers found that athletes and non-athletes did have similar components that make up mental toughness. That is, there did not seem to be any differences in how mental toughness was defined. These components were:

Perseverance and hope (belief in the ability to get out of trouble) seemed to be the most important factors in determining a person’s mental toughness. 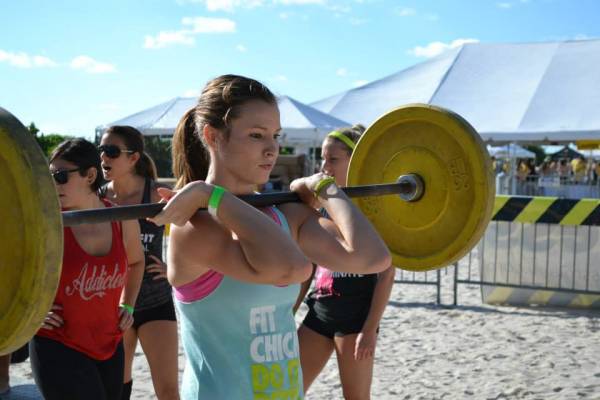 One potential issue with this study is that athletes were asked questions about their mental toughness. Completing a questionnaire is much different than being in the middle of a stressful competition. Athletes may not be the best judge of their own mental toughness. As Willa Cather said, “There are some things you learn best in calm, and some in storm.”1 Filling out a questionnaire in the calm could be different from what happens in the storm.

Furthermore, as mentioned above there is still quite a dispute of what makes up mental toughness. The four areas tested by the researchers were identified in previous research, but there might be constructs that were not measured (e.g., Loehr originally described attention, which is not included in this study).