The process of coaching weightlifting at the beginner level has changed considerably over the last few years. If you are one of the coaches who is new to the game you might not notice the difference, but there is a difference. Part of that is due to the changes that have taken place in physical education during the last twenty to thirty years. The tactics and approaches that coaches might have employed in the 1990s are no longer so effective for the majority of people wanting to learn the technique of the snatch and clean and jerk.

We need to look back at the history of weightlifting in the United States to understand the change. In the 1950s and 60s, the majority of weightlifters learned to lift on their own or with the help of other weightlifters. We had very few coaches, and since the technology of biomechanics was still in its infancy, there were very few people who knew what took place during the performance of a lift and how to coach it.

The winning weightlifters of that era were by and large good athletes who could, as all good athletes do, learn a movement by watching proficient athletes perform it. Pictures were helpful, but there was very little in the way of video. The only way a newcomer could learn how the lifts were performed correctly was to go to a meet and watch the lifting.

In the 1970s there began to be more and more biomechanical studies taking place, and so more knowledge of the events that occur during the performance of the lifts became available. Some coaches went further and began to analyze the movements and developed arsenals of exercises and approaches for teaching the snatch and clean and jerk. These strategies, however, were developed while working with more or less committed athletes with above average movement patterns and body awareness. Keep in mind also that most of the U.S. coaches at that time were hobbyists with no professional training in teaching motor skills.

The Paradigm Shift in Physical Education

Up through the 1970s, physical education classes were largely taught by former athletes with physical education degrees, and the emphasis was on performance-based activities. All students were taught skills that were involved in the playing of sports, and as a result the students coming out of these public school programs had developed an array of movement patterns and some sense of body awareness. 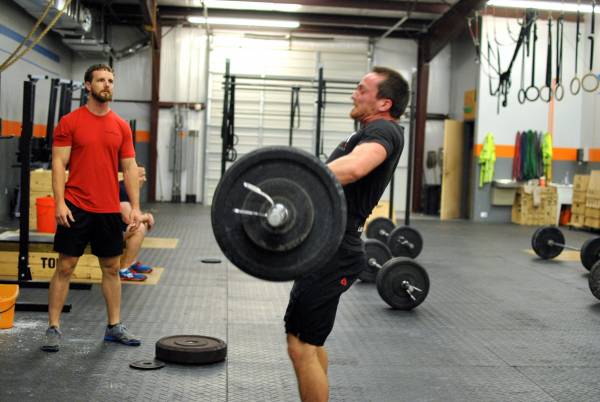 During the late 1970s and early 1980s a change took place in the physical education curriculum. For one thing physical education was eliminated from the eleventh and twelfth grade curricula, so students came out of the public school system with two fewer years of physical activity. At the university levels many physical education departments were feeling the stigma of being associated with the “dumb jock” and restructured themselves into exercise science departments with considerably more rigorous academic standards. This caused athletic departments to find other places to enroll their athletes. The physical education teachers that were now coming out of universities were not nearly so much sports and performance oriented, as they were fitness oriented.

This had the effect of de-emphasizing physical skills, movement patterns, and complex motor learning. After a couple of decades of re-inventing the physical education curriculum, the products of that transformation are now discovering the sport of weightlifting or the Olympic lifts as a modality for improving strength and athletic ability.

The Way It Was

Thirty years ago anyone going to a weightlifting coach and wanting to learn the snatch and clean and jerk was fairly serious about becoming a competitive athlete. Furthermore most of them had had some background as an athlete and were probably above average in their athletic abilities. Most of them had probably mastered a complex athletic skill and were used to responding to coaching cues and the process of learning a physically intricate skill. The coaching methodology of those days was geared to working with that population.

The Way It Needs To Be

Right now we are at an interesting period in history in that there is a swelling of interest in the Olympic lifts. More people want to participate and spend money within the sport. This is an indication of future good health, as all the Olympic sports that do well in the United States are the ones where the coaches can make a living by coaching. 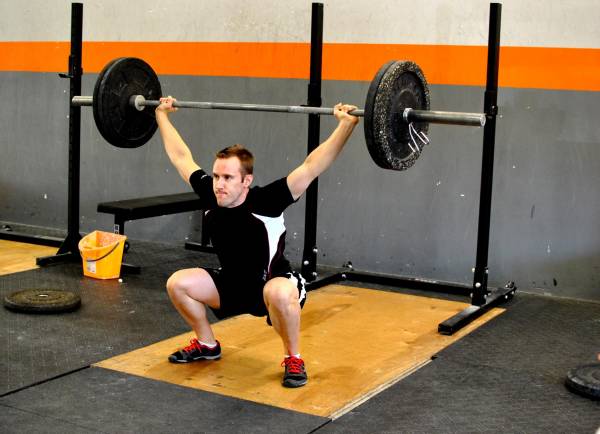 What has changed for coaches who will be providing coaching and teaching services is that the incoming population is not the same. The increase in juniors and youth is not keeping up with increases in the overall population, and instead there is an influx of twenty- and thirty-somethings anxious to learn the lifts to improve their performance in other sports as well as being recreational competitors. Many, however, do not have an extensive background in training for sports and a substantial percentage have come from the altered physical education system previously mentioned. Others may come in with sound sport specific skills, but insufficient athletic skills.

Weightlifting coaches of the future may be able to run primarily weightlifting-based gyms, but a good deal of time will be spent teaching casual participants the nuances of weightlifting technique. The coaches will be able to earn a livelihood and spend a goodly amount of time working with serious competitors, but they are going to have to devote some energies to developing new strategies for working with a more generalized incoming population.

What Needs to Be Mastered

These coaches would be wise to acquaint themselves with motor learning theory, and to realize that even talented individuals may have had certain learning windows closed upon them. In short, tomorrow’s weightlifting coaches will have to not just coach weightlifting, but consciously improve athleticism and teach basic movement patterns. The game has changed.