“To hell with circumstances; I create opportunities.” – Bruce Lee

I used to take a lot of drugs. I’m not talking about hippie drugs like weed, though I smoked that too. I’m talking about opium, cocaine, acid, and a lot of others that would give my mom a heart attack if I listed them out.

I used to drink so much it would literally kill most people. For instance, in one night, I took down half a bottle of Jack, half a bottle of tequila, over ten beers, and a ton of green. That’s not the crazy part, though. What was wild is that I only felt tipsy.

I wanted to pretend like this wasn’t a big deal. After all, I was also lifting a lot of weights then, and I looked and felt healthy (ah, the power of youth). But I wasn’t. I was massively depressed. Depression runs in my family, and I was a victim of my DNA. The drug use was a crutch that was preventing me from dealing with my depression head-on and finally taking control of my own life.

Life Is About Choices

There is one secret to success that gets passed over far too often: choice. We love to discuss the importance of follow through, hard work, and determination. But all of the blood, sweat, and tears in the world are meaningless without first making a choice you believe in with all of your heart.

I decided to stop taking drugs and stop drinking so much: so I did.

I decided I was tired of letting my depression control my life: so I made myself happy.

And while those were the hardest choices I’d ever had to stick with, I did stick with them precisely because when I made these decisions, I was serious about them. Own your choices in life, and you will reach all of your goals.

Want to lose weight? Then you need to decide that you are going to lose weight. Period. No going back. Want to gain muscle and get stronger? Then decide to do exactly that and mean it. Want to be awesome? Make the choice to buy a great pair of sunglasses. They make everything better.

You can’t fake this! No one else can make you. It has to be organic and real. But once it happens, your goals are as good as met.

Why Addiction Is a Myth 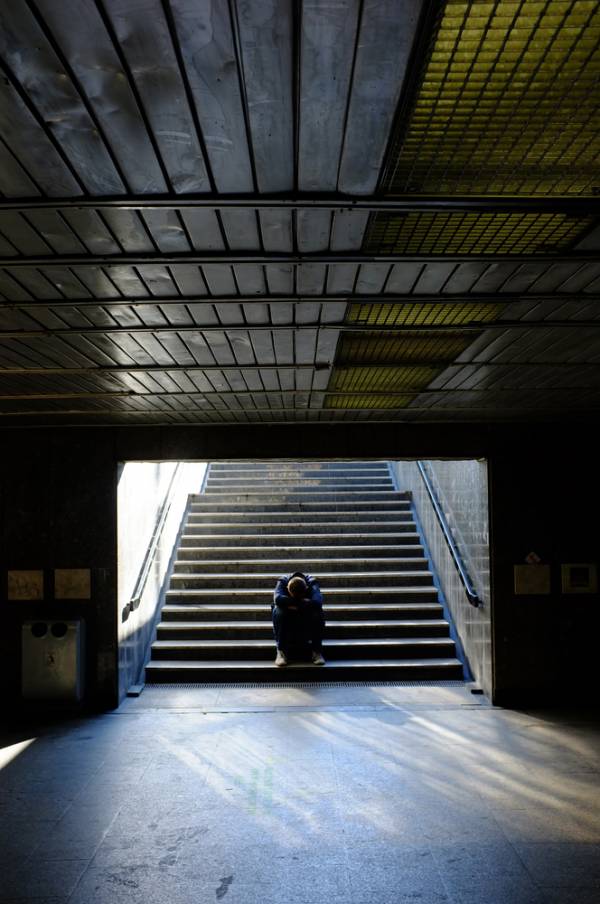 I’m an addict. That’s a fact. Like everyone else who has struggled with the mind-altering combo of drugs and depression, I know what it means to feel like I am not in control of myself. There were moments when I’d be having what could be seen as an out-of-body experience. I’d watch myself spiral down into the abyss, knowing that if I only did this one thing, made this one change, it would all turn out better and I could reverse the spiral and be okay.

But I didn’t do that. Instead I watched myself spiral out of control.

No, I let myself spiral out of control.

That’s the key, my friend. No matter how bad things got, I wasn’t actually being forced at gunpoint to take the drugs I took, or to let my depression ruin my days, my relationships, and my life. In those moments when things are hardest it can seem like you are not in control, that you have no choice, that you are a victim.

You are not a victim. You own your own body, your life, your hands that are grabbing at that beer, your voice that is saying, “I can’t do this,” your heart that believes everything is horrible and always will be.

Addiction is the evil empire, and you are Luke Skywalker. It’s going to take some work, but you’re going to win.

Start Here: The Top 3 Ways to Fix Your Mind

I love hyperbole as much as the next blogger, but lets not be coy. Once you have made a serious, heartfelt choice you are going to face the hardest battle of your life. But you are worth it. I don’t care how cheesy that sounds; it’s true. Sometimes in life, you need to embrace your inner hippie.

Here are three things you can do now that will help you achieve any goal:

The first thing is hands-down the most important. Constantly reinforcing how horrible you feel about everything will create a self-fulfilling prophecy: you will make your worst-case scenario come true.

The second is a way of creating a positive self-fulfilling prophecy, and is in heavy use by the world’s greatest athletes. Want to be more like Michael Jordan? Do this. 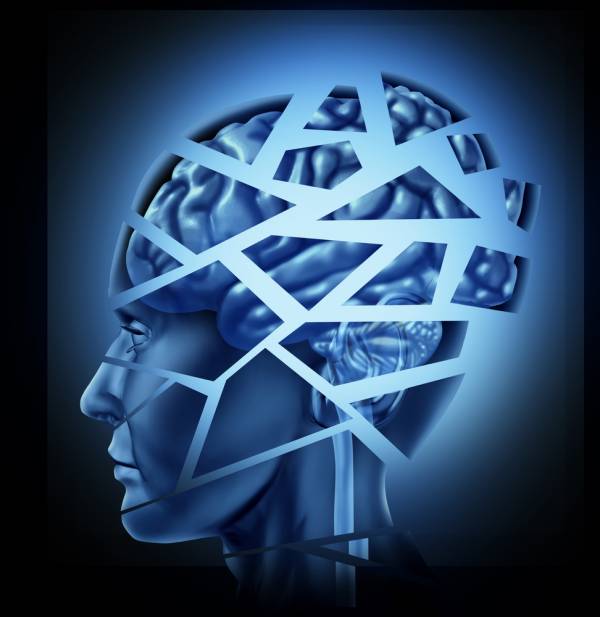 The last is the way that you will literally change the structure and chemistry of your brain. Your brain is much like your body. It can be altered through hard work. I am a huge proponent of daily meditation. But this does not have to be done sitting in a room filled with incense and love.

My favorite forms of meditation for those of us who read articles on Breaking Muscle is to put a barbell in your hand and try to turn off your brain. Focus on your breathing, on your hands gripping the bar, on your feet pushing into the floor – simple thoughts only.

I know there are addictions that are so extreme that they will require medical intervention. But those are, in fact, the extreme cases. The real lesson here is that most of the goals we want to reach are within our grasp. And yet so many people fail to reach their goals precisely because they are constantly reinforcing their own victims-complex.