In The Course of Grappling Events: Certain Unalienable Rights in BJJ

Given the complexity of BJJ relationships, I’ve put a stake in the ground as to the ones I believe every grappler should enjoy. See if you agree with my five undeniable rights of the grappler.

This is the first of a two-part essay on the rights and responsibilities of a BJJ practitioner.

At my college graduation, which took place on a beautiful Sunday morning in June, I mostly remember being hung over to the core of my very being. But I do also remember snippets of inspired, fly-be-free messages designed to motivate me and my classmates to go forth and do good in the world. Specifically, I remember our college president announcing that the students from our medical and business schools, and eventually we undergrads, were now the official recipients of MDs, MBAs, or BAs/BSs, “with all the rights and responsibilities pertaining thereto.”

Sure, nobody really talks like that in everyday life, but the premise has relevance for grapplers, and people in general, of course. When we assume any kind of role – parent, VP of marketing, Girl Scout – we stand to benefit from it, and we also take on corresponding obligations. That VP of marketing may work sixty-plus hours a week, and she or he may also have access to the corporate jet and the opportunity to earn substantial year-end bonuses, for instance. Similarly, as BJJ students, we have certain rights and responsibilities. And given the complexity of BJJ relationships and the potential for boundary confusion, I’ve put a stake in the ground as to the ones I believe every grappler should enjoy and assume, respectively. See if you agree, starting with the rights of a grappler:

The Rights of a BJJ Student

1. You have the right to an instructor who works for you.

I love actor Kevin Kline, and the movie Dave, in which he plays the title role, is one of my favorites. (Check out the scene in which he sings Hail to the Chief, substituting his own lyrics.) I bring this up because the movie highlights the role of the President of the United States as a public servant, as someone who works for the American people. In a similar way, your BJJ instructor works for you, not the other way around. She or he deserves the respect afforded her or his position, of course, but that respect co-exists with the rights BJJ students have as students and as paying customers.

2. You have the right to a clean facility.

BJJ is a contact sport, and as such, it can be a breeding ground for critters like ringworm and staphylococcus aureus, also known as staph, which like warm, moist environments and also like to spread their wealth. Most everyone who trains long enough will contract some kind of skin condition. You just file that one under the category of “assumed risk.” That being said, however, your academy should take reasonable preventive measures, including cleaning the mats and bathrooms regularly, requiring a certain level of personal hygiene among students and staff, and banning until they are no longer contagious anyone from the mat who does have visible signs of skin conditions.

3. You have the right to the assurance that your safety is of paramount importance. 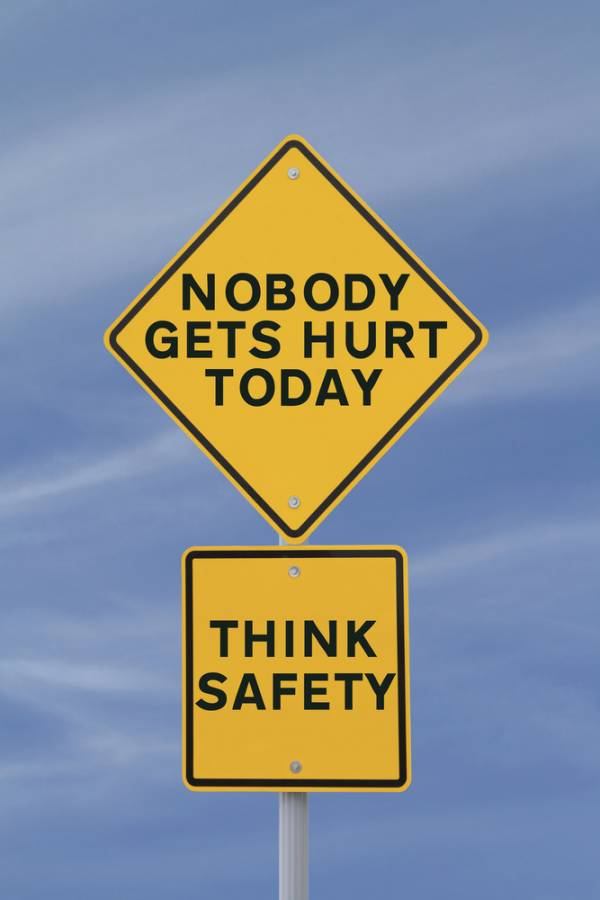 As with skin conditions, the longer you train, the more likely it is that you will sustain some kind of injury, because this is the nature of the beast. However, your academy should be taking reasonable precautions to ensure your safety.

Here is an example of what not to do in this regard: During my BJJ walkabout some years ago, I visited a small academy, comprising mostly white and blue belts, as they were preparing for a local tournament. During the class I attended, they set up a “king of the hill” situation, where the two guys preparing for the tournament stayed on the mat while the rest of the group cycled in and out to give them fresh bodies and work their mental toughness as they fatigued.

Shortly into the training, one of the guys started having trouble breathing, from exercise-induced asthma, as it turns out. He kept going, and he kept having more and more difficulty, until finally he asked to stop and get his inhaler. (From my perspective, the guy actually was in distress and not trying to “dog it,” but you’ll have to take my word.)

To my surprise, the other guys turned on him as one person, calling him a “p*ssy” and yelling at him to “man up” and “push through it.” Apparently I have a terrible poker face, though, because when the instructor happened to glance at me, he did a double take and then immediately allowed the guy to take a break. I left soon after, quickly fabricating a story about how I had forgotten I needed to be somewhere in the next little while. Ain’t no way I was going to roll live at that place. I am all for pushing beyond one’s comfort zone and for using BJJ to help with that, but I’m not willing to put myself in actual danger to do it. Your academy should demonstrate it knows the difference.

4. You have the right to be treated with the respect any person has the right to expect by virtue of being a person.

In the academy, your belt level determines in large measure your position on the totem pole. Higher belts have generally put more time into their training and developing their skill, and they are commonly afforded the respect granted anyone who has accomplished more in their field. That being said, everyone, regardless of belt color, deserves an experience devoid of ridicule or relegation to second-class citizenship. As a lower belt, you may have some dues to pay in terms of how much and with whom you get to train, but this should not translate into lower belts ever feeling they are less worthy of common courtesy by virtue of their belt color.

5. You have the right to avail yourself of the opportunity to use BJJ as a mechanism for personal growth. 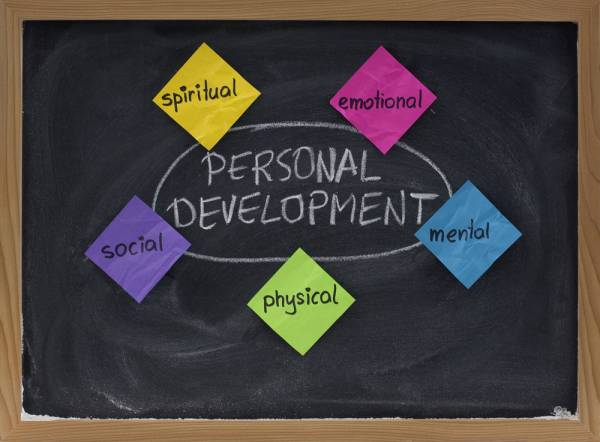 Many people make the claim that BJJ has changed their lives. More accurately, I would argue, it has helped them grow into people who were then able to change their lives. Either way, the point is that the benefits of BJJ extend far beyond our relative ability to execute an armbar. It’s probably safe to say that people who make some kind of living at grappling have a sense of how far-reaching its positive impact can be. As a student, you want to find a grappling home that embodies the idea that BJJ can be a force for good overall, that encourages you to make a connection between being a disciplined grappler and being a good person. Of course, you are the only person who can decide whether you want to make that connection, but an academy that models the desired behavior will make it easier for you to act accordingly.

Certainly there are other rights pertaining to grapplerhood. These are a few to consider as you navigate your own BJJ journey. In a future article I will discuss the responsibilities we have as grapplers that complement these rights. Remember every jet requires its sixty-plus hour workweek.

Meanwhile, what do you think are the fundamental rights of a grappler? Post your observations to comments.

Now read about The 5 Critical Responsibilities of the Grappling Student.