On March 26, 1984, Time published one of its most famous issues ever. The cover read Cholesterol and Now the Bad News. The picture was a face with two eggs as the eyes and bacon used as a mouth frowning.

At the time, heart disease was the leading killer among Americans and fixing this issue was at the forefront of research. Ancel Keys, an American scientist who studied diet and health, and his colleagues convinced Congress that saturated fat and cholesterol were the major culprits of this epidemic. This led to the United States Department of Agriculture recommending a high-carb and low-fat diet to the American people.

We were saved. Or were we?

An Increasing Risk of Heart Disease and Cancer

The government has been warning people of the dangers of cholesterol and saturated fat since 1961. Since then, our obesity rates have climbed, along with heart disease and cancer rates. Researchers and doctors expected to see a huge drop in heart disease by handing out new guidelines that recommended eating less cholesterol and saturated fat while increasing carbohydrate intake. When the results did not match their predictions, they thought, “We must lower cholesterol levels even more.” This gave birth to the massive push of cholesterol-lowering medication.

“The government has been warning people of the dangers of cholesterol and saturated fat since 1961. Since then, our obesity rates have climbed, along with heart disease and cancer rates.”

But even with these medications and a high-carb, low-fat diet, heart disease, cancer, and obesity rates continue to climb. After decades of failure, someone should have been questioning these methods. When results are not meeting expectations, we need to go back to the drawing board. 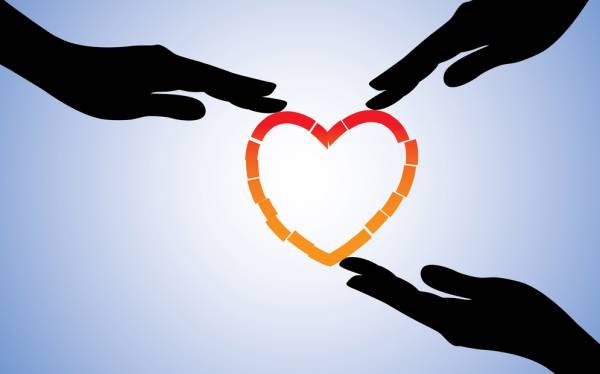 A meta-analysis of prospective epidemiologic studies showed that there is no significant evidence for concluding that dietary saturated fat is associated with an increased risk of CHD or CVD. More data are needed to elucidate whether CVD risks are likely to be influenced by the specific nutrients used to replace saturated fat.1

Why do we continue to push these nutritional policies when the evidence is pointing us in another direction?

Ancel Keys carefully selected which the data he would present and then presented this information to Congress. Poor science met government do-goodery and the “saturated fat and cholesterol are responsible for heart disease” mantra was born. (By the way, Gary Taubes has a great write up of this history in his book Good Calories, Bad Calories.)

Is the Government Changing Its Stance on Cholesterol?

Fast-forward to February 10, 2015, and the headline for a Washington Post blog read, The U.S. government is poised to withdraw longstanding warnings about cholesterol. Upon reading this, I immediately thought the government was reversing the stance they took over thirty years ago. I should have known better.

“Cholesterol has been found at the scene of clogged arteries in human subjects post mortem, but that does not mean it is the culprit.”

It seems the government is poised to remove the high-cholesterol warning label on foods such as eggs, shrimp, and lobster. The “experts” now believe that ingested cholesterol does not raise cholesterol levels in the blood for the majority of people. They believe the problem lies with too much consumption of highly saturated foods such as fatty meats, butter, and whole milk. They still caution against the high levels of LDL (“bad”) cholesterol in the blood.

I am not totally in disagreement that too much LDL is bad. If levels are high, it may be a symptom of something else going wrong. Cholesterol has been found at the scene of clogged arteries in human subjects post mortem, but that does not mean it is the culprit. Cholesterol may be there acting as an antioxidant.2 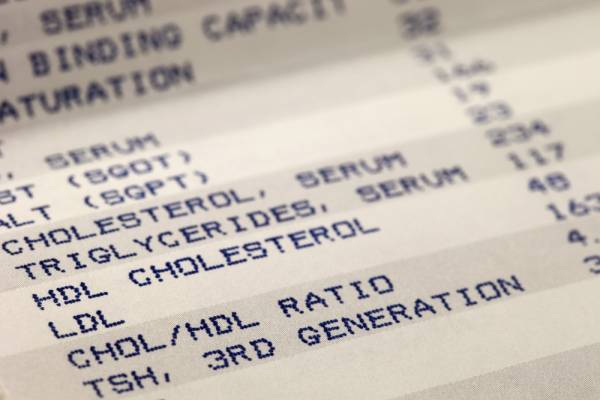 We cannot just look at LDL levels without looking at the bigger picture. HDL (“good”) cholesterol levels and triglycerides are also important factors. LDL-to-HDL ratio is a valuable tool of assessing heart disease risk.3 Most studies condemning fat intake only looked at LDL. But when we examine the relationship of LDL and HDL together, it turns out saturated fat intake raises both of them – which does not change heart disease risk.4

Changes in the Right Direction

As irritated as I was from reading this latest Washington Post piece, I took a step back and thought about it. The more I thought, the better I felt. Yes, the government is still missing the boat on a number of nutritional issues. Hopefully, they realize this before another forty years pass. But they are making changes in the right direction. We can’t expect them to change everything at once, especially when commercial interests are at stake.

“Yes, the government is still missing the boat on a number of nutritional issues. Hopefully, they realize this before another forty years pass.”

The USDA’s dietary guidelines are updated every five years and they are currently under review. The last meeting to discuss the proposed guidelines was back in December, so now we just sit and wait to hear. Some other topics proposed for discussion were sugar intake, omega-3 fatty acids, salt, red meat, and saturated fat. It will be interesting to see the changes that are made.

Are you optimistic that the government will move our policies on nutrition in the right direction? Share your thoughts in the comments below.

Take a look at these related articles:

3. Fernandez, ML and D Webb. “The LDL to HDL cholesterol ratio as a valuable tool to evaluate coronary heart disease risk.” Journal of the American College of Nutrition (2008). Retrieved on February 12, 2015.

4. Mensink, RP, et.al., “Effects of dietary fatty acids and carbohydrates on the ratio of serum total to HDL cholesterol and on serum lipids and apolipoproteins: a meta-analysis of 60 controlled trials.” American Journal of Clinical Nutrition (2003). Retrieved on February 12, 2015.

5. Whoriskey, P., “The U.S. government is poised to withdraw longstanding warnings about cholesterol.” The Washington Post 2015. Retrieved on February 12, 2015.