My 3 Biggest Lessons Learned in 22 Years of Training

I just turned 34 and it prompted me to look back at 22 years of training. There are 3 big lessons I learned, that I wish I knew earlier. Maybe they will help you. I’m sticking to them from now on.

On November 27th, I turned 34. While most days I still feel young and spry, there are days that it honestly feels a lot older than it is. With my birthday being so close, I decided to pause and reflect on my time in the “Iron Game,” and talk about some things I would have done differently (provided I had access to a flux capacitor).

My introduction to weightlifting started with crunches in September 1991. Those crunches were not the type you’re thinking of, but rather the crunch of a 1977 Oldsmobile hitting the right leg of a twelve-year-old boy, and then the crunch of that same boy being flipped over said car, and landing on said leg. The results were predictable and painful. My right leg was broken completely in four places, with the doctor saying I had dozens of what he called partial fractures.

At the time, I was very overweight. I was already pushing 230 pounds and to compound the problem, my parents refused to accept my obesity. They countered my arguments and tears with the common lies of “you’re big boned” and “it’s baby fat.” It may seem like a simple choice to us as adults, but when you’re a kid, and you’ve had twelve years of this, it’s damned hard to break the cycle and try to do things on your own.

My saving grace was football. I loved football from a young age in California, watching my uncle play college ball. But in 1991, my family moved to South Carolina, where football took on a new intensity. Small town football had an intensity missing in California. The biggest rivalries in the area were college ball, and high school football was just as passionate. My town had a population of only 8,000, but a football stadium that seated 9,000. For that, I wasn’t ready. Add a shattered leg into the mix, and I really wasn’t ready.

Thankfully, through a bunch of influences, my parents finally relented into letting me work out. My father started taking me down to a local fire department who agreed to let me use the limited equipment that the fire station had. The rest, as they say, is history. Twenty-two years later, I have my own son, who I am trying to pass on the important lessons I learned the hard way. Let me share three of them with you.

1. Find the good, seperate it from the bad.

I was a deluded teenager when it came to just about, well, everything. I mean, I thought the following things were true:

Now, some of the above can possibly be debated. However, I think everyone on this site can agree that C was just plain shortsighted and wrong. I cannot calculate the number of hours I wasted doing bodybuilding workouts when I wanted sports performance. The only thing that saved me were two books I got when I was a freshman in high school. One was Strength Training for Football, by Bruno Pauletto. The other was Power: A Scientific Approach, by Fred Hatfield. Thankfully, both espoused true principles that at least partially soaked in.

2. The strongest muscle is between your ears. 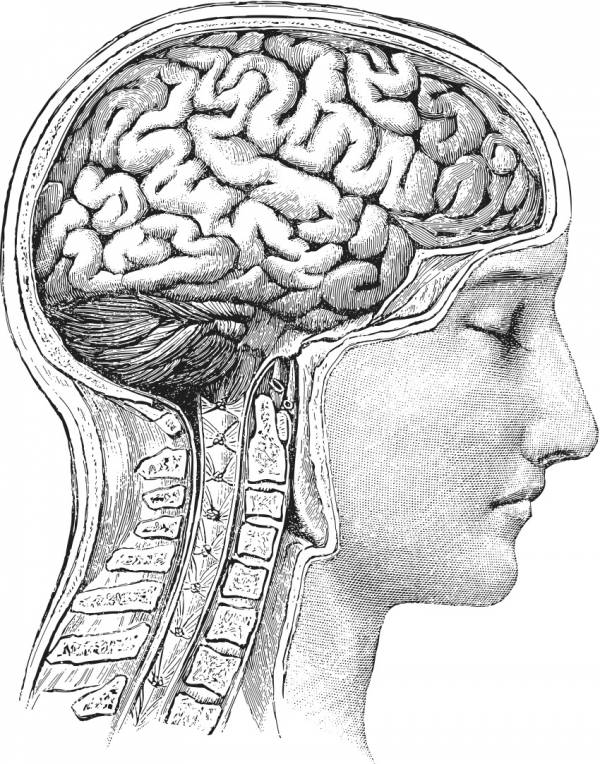 Too many times, we stop ourselves before the game has even begun. My senior year of high school, I loved football. I had trained all the previous year for this last chance at football. I had no universities looking at me, and knew my odds of making it as a walk-on at a major university were slim at best. Going through the regular season, our team did well, winning our district. Then, after the first playoff game, something strange happened. Starting with some of the underclassman, I started hearing comments about how our next opponent was “too good,” and how they had receivers who were just too much for our defense. At one point, I even heard a few players muttering, “I can’t wait for football to be over so I can…” I was pissed off, but I felt a helpless rage about it. There was little I felt I could do to change so many minds.

You can predict the result. A team that, just a week ago, had dominated its opponent was blown out of our home stadium. The only thing stopping the game from looking worse than it was was the other team putting all second and third string players in the fourth quarter, and our team scoring in “garbage time.” I cannot say for certainty that our team could have won the game if our attitudes had been better. But, I can say that we definitely would have done better. The same applies for us now. How many goals have you missed because you fail in your mind before you even try?

3. Fall down seven times. Get up eight.

Okay, I borrowed that one from living here in Japan. And it could be rephrased in a thousand different ways. But, it’s the truth. In our lives, we haven’t truly lost until we give up. We may lose a round in the bout called life, but rounds don’t count until the last bell sounds, which should be the sound of you getting ready for a dirt nap.

In 2010, I was getting ready for a promotional test for judo. In Japan, at least at the lower levels, promotions are determined by competition. Basically, everyone who wants to get promoted shows up, and you get four or five matches. You have to win at least three to get promoted. If you don’t, better luck next time. 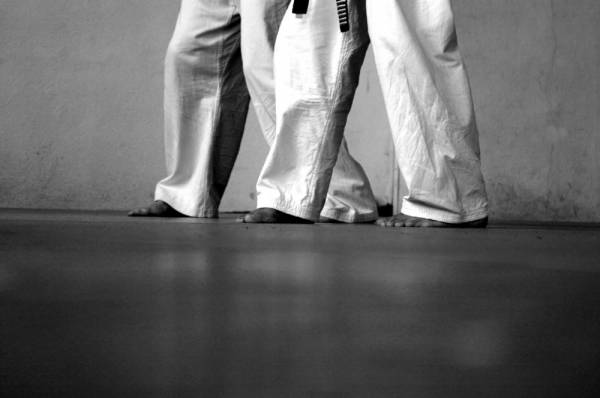 Three weeks before the tournament, I was practicing with some experienced players, when my opponent mis-timed his entry into a tai otoshi throw. Instead of neatly flipping me over his outstretched right leg, he first pulled me up onto my right leg, which locked at the knee, before twisting me down to the mat. Something had to give, and it unfortunately was my right leg. A crunch, six or seven pops, and then a tearing sound. The results? A partially torn hamstring, a mostly torn MCL, and a completely torn ACL. Doctors were telling me at least a year of rehabilitation and possibly never playing judo again.

“F&#% that,” was my reply. Even before surgery, I was doing pre-hab on my own. Bodyweight box squats using the squat rack to help with balance. After surgery, I went right into rehab, taking myself into the weight room even though I was still on crutches. Other than taking four days off to attend the birth of my son in December 2010, I attacked my rehab. Less than a year later, I was back, squatting 200 kilograms, and winning the promotional tournament that I had missed the year before. As icing on the cake, I even entered the city championships and won.

Of course there are many more lessons I’ve learned, and I could ramble on for a hundred pages, but let’s save them for another time, shall we? Besides, some of them I’m saving for my son only. Hey, life isn’t fair (perhaps we can call that number four) and if I can give him an edge, I’m going to do it.