Nitrates and Nitrites: Should We Stop Eating Bacon?

Do you know where the majority of your nitrates and nitrites come from? The answer may surprise you.

One of the major arguments against eating cured meats such as bacon is the dangers of nitrates and nitrites. Now, I love me some bacon, so I’d like to figure out if this is a legitimate fear.

What Are Nitrates and Nitrites?

Nitrates are mainly produced for use in agriculture as fertilizers. The main nitrates are potassium, calcium, sodium, and ammonia salts. Nitrates are also fast oxidizing agents and because of this they are used in creating explosives. Sodium nitrite is the most common nitrite used for curing meat because it discourages bacterial growth. Sodium nitrite is actually the chemical responsible for giving cured meat its pinkish look.

While the United States government does regulate how much nitrates can be put into food, food companies will often use celery juice powder as a preservative and this contains sodium nitrites at levels not limited by the USDA. The USDA sets the limit at 120 parts per billion in cured meat products, but the truth is even the uncured versions of hot dogs and bacon have nitrates and nitrites.

What You Don’t Know Can’t Hurt You

Aren’t fruits and vegetables good for us? You bet they are, and believe it or not it, that may be due to some of the physiological effects of nitrates. The beneficial effects of nitrates and nitrates may include lowered blood pressure, decreased oxidation, improved immune system function, and neurotransmission. This is mainly due to the conversion of salivary nitrates into nitric oxide, as the majority of nitrates are found in human saliva.

In addition, researchers were able to identify the protein sialin as a nitrate transporter. Not only is sialin shown in salivary glands, but also the heart, lungs, kidneys, and brain.2 This shows that nitrates and their conversion to nitric oxide may play an important role in the health of a number of our organs. 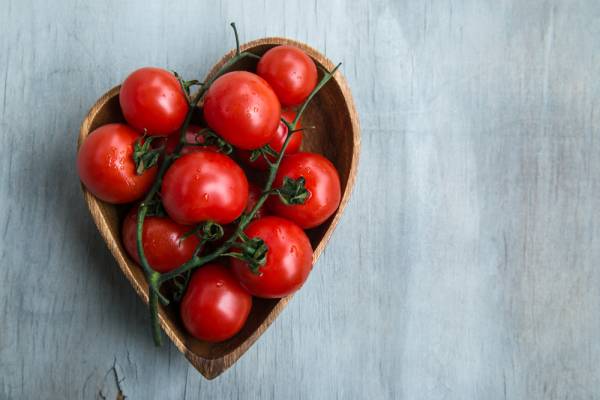 The Truth About the Research

So where did all of this negativity come from over nitrate and nitrite ingestion? Most of the research showing the health problems associated with nitrates and nitrites was performed on rats with extremely high dosages.

This Doesn’t Mean Cured Meats Are Good For You

Now, am I saying to go out and just eat processed and cured meats? Absolutely not. In many cases these processed and cured meats are coming from animals that are poorly treated and kept in unsanitary conditions where they are fed a diet lacking in nutrition. Due to these unsanitary conditions and nutritional deficiencies, the animals get sick and are administered various antibiotics as well as hormones to help increase their growth. These antibiotics and hormones may end up being ingested by people causing various health issues.

This does not mean that the occasional piece of bacon or hot dog is going to kill you. It is still better to eat meat from grain-fed animals than no meat at all. Just trim off as much fat as you can, as this is where the majority of the toxins reside. And, of course, eating meat from grass-fed animals is always the best way the go.

Bacon or Hot Dogs Are Not Going To Kill You

In conclusion, if you are shying away from eating an occasional delicious piece of bacon or indulging in a summertime hot dog because of the fear of ingesting nitrates and nitrites, that fear may be unwarranted. Unknown to most, fruits and vegetables tend to be the biggest culprits in nitrate and nitrite consumption in our diets. Also, there may even be positive effects to nitrates and nitrites in the human body as it is converted to nitric oxide. 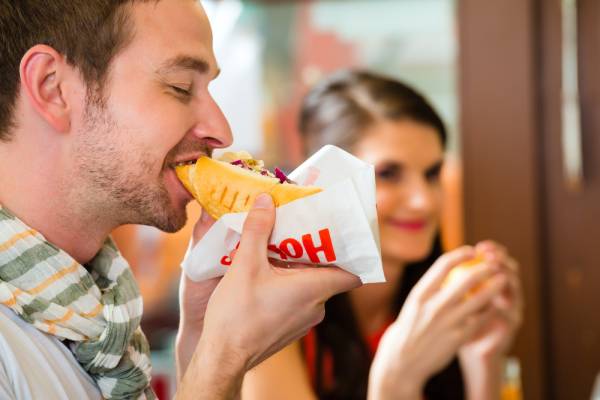 This does not give you the freedom to just overindulge in cured meats. Remember to get the majority of your protein from grass-fed animal meats and wild caught fish as they have higher levels of nutrients and a more optimal fatty acid profile. But as for the occasion few pieces of cured meat? Enjoy them. I know I will.

2. Lundberg, J., “Nitrate transport in salivary glands with implications for NO homeostasis.” Proceedings of the National Academy of Sciences 2012. Retrieved on August 14, 2014.