Is Red Meat Really Dangerous? Or Do We Actually Need It?

Meat intake is on the rise in the United States, with red meat being the preferred choice of the American people. So is it okay to eat it or is it the red devil that some make it out to be?

Red meat continues to get a bad rap and get blamed for everything from heart disease to cancer. This has been embedded into our thinking for the last couple decades and the idea has only grown stronger with the rising rates of cancer, heart disease, and overall morbidity. Many of my clients have shown me letters sent from their doctors after a lipid profile was done and their total cholesterol was over 200. These letters usually contain the advice to cut out red meat. These are typically generic letters and have even been given to a couple of my clients who were vegetarian.

Meat intake is on the rise in the United States, with red meat being the preferred choice of the American people. Although, one 2011 study did say there has been a trend towards higher poultry consumption and lower red meat consumption when compared to past studies.1 Regardless, 22% of the meat consumed in the U.S. is from processed meats. Most of us are aware that processed meats are not good for us, yet they still constitute a major portion of the meat consumption in the U.S.

Dr. Loren Cordain, founder of the paleo diet movement, wrote on his website:

The scientific data showing that consumption of processed meats has multiple adverse health effects is persuasive, unambiguous and overwhelming. These facts are not surprising when considered in the evolutionary light. Our hunter gatherer ancestors had practically no evolutionary experience with these Johnnie come lately foods, and consequently our physiological and metabolic systems have had virtually no time to overcome these food borne toxins with genetic adaptations. I believe that consumption of fresh, grass produced meats under the context of a diet high in fruits and veggies (i.e. The Paleo Diet) will reduce your risk for all chronic diseases that plague western societies.

What about unprocessed red meat leading to disease? Red meat has been linked in studies as a cause for colorectal cancer, but a meta-analysis looking at 34 prospective studies of red meat and colorectal cancer stated, “This conclusion is based on summary associations that are weak in magnitude, heterogeneity across studies, inconsistent patterns of associations across the subgroup analyses, and the likely influence of confounding by other dietary and lifestyle factors.”3 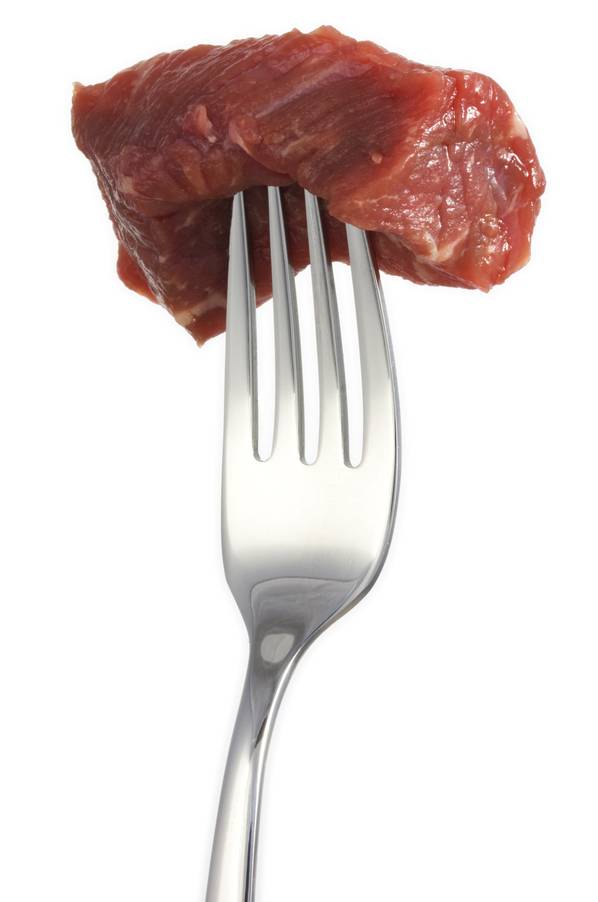 The last part of that statement is where I want to draw attention. Most studies showing that red meat is dangerous were observational studies based upon data collected from food questionnaires. These require participants to recall what and how much they ate over a period of time. This has many downfalls. For one, it is hard to remember what you ate in the last few days, not to mention over a prolonged period of time. People tend to underestimate the amounts of bad foods they eat and overestimate the amounts of the healthy choices. Also, most health conscious people will stay away from red meat because of the negative media attention it gets. Are they healthier because they avoid red meat, or because they smoke less, exercise more, and drink less?

A meta-analysis of saturated fat intake and cardiovascular disease performed in 2010 stated, “[P]rospective epidemiologic studies showed that there is no significant evidence for concluding that dietary saturated fat is associated with an increased risk of CHD or CVD [coronary heart disease or cardiovascular disease]. More data are needed to elucidate whether CVD risks are likely to be influenced by the specific nutrients used to replace saturated fat.”4 This study recommends we look at the nutrients we replaced saturated fat with as a cause for heart disease. Could it be the recommendations of high carbohydrates, the recommendation for 70% of fat intake from polyunsaturated fats, or both? 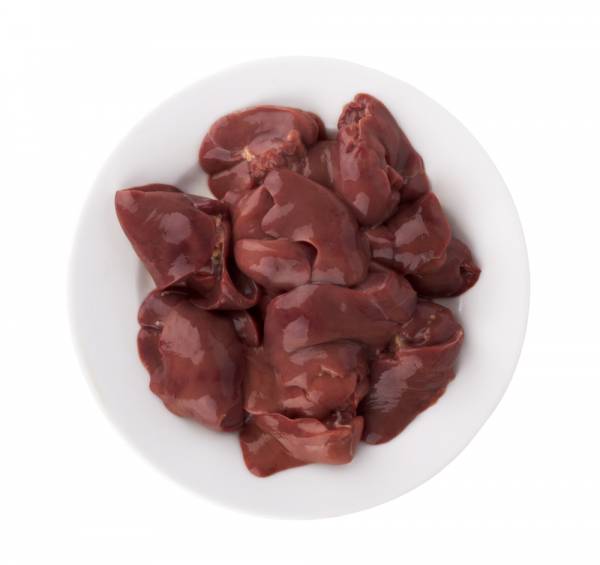 With all of that said, there is some good research that shows meat may lead to disease by way of methionine toxicity. The United States is a wealthy nation and wealthier nations tend to focus on muscle meat for their meat choices. From an evolutionary perspective our ancestors ate from head to tail on the animal. Avoiding eating organ meats and bone marrow has led to a diet high in methionine and low in its counter-balancing glycine. Studies have shown that glycine supplementation can suppress the effects of methionine toxicity.7 The easiest way to avoid the potential dangers of methionine toxicity is to add bone broth and organ meats back into your diet.

The truth about red meat is that we need the amino acids, B vitamins, Iron, vitamin A, zinc, and other nutrients found in meat products. Protein also helps stabilize blood sugar and controls hunger. I typically recommend that at every meal women eat four to six ounces of protein from animal sources and men eat six to eight. This is a starting point that you can then adjust according to activity level and hunger.

I hope this clears up some common misunderstandings with red meat consumption and allows you to enjoy that piece of steak without feeling guilty!