Reading this article on the dangers of pushing kids in sports made me realize a lot of things. Namely, that I hate attempts to create elite prepubescent athletes. While I will agree there is a need for potential elite athletes to start early specialization, I have to say that most people would be far better off realizing that their own path, or that of their child, is one that ends in mediocrity, not in elite performance.

There’s no shame in that. The thing about mediocrity is that most of us are mediocre. For people who have never watched elite sports men and women do their thing live – or even better, watched them perform in the same setting as a recreational competition of the same sport – you’ll be in for some eye-opening feats. Like the time I walked into Phoenix Weightlifting, which is led by Robert Kabbas, an Olympic silver medallist from the 1984 games, and watched a seventeen year old kid weighing 70kg squat 170kg for a triple. Or the time I sparred an Olympic level Taekwondo player and literally got kicked by something I never even saw coming.

But for every one of these kids there were hundreds, if not thousands of kids who didn’t make it to that level for no other reason than lack of genetic talent. You can achieve a lot in this world through sheer force of will, but no amount of “wanting it badly” is ever going to make me run as fast as Usain Bolt. See, I just wasn’t born to run that fast, and neither was nearly the entire rest of the planet.

So where does that leave us?

I firmly believe that pushing kids hard in an effort to turn them into elites has a long-term negative effect. If kids spend their whole adolescence being told that the only thing that counts is winning and performing better, when the reality comes crashing down that they are, like nearly the entire rest of the world, just not cut out for elite performance what usually ends up happening is this – the child quits all organized sport. If your only grasp of health and fitness is competition, when you cease to compete you cease being invested in your own health and fitness. As the children grow up they become the ones who were so turned off sport and physical activity by over-zealous parents, burn out, injury, or plain old lack of self-esteem from their perceived “failure” to make it in the big leagues that they wind up overweight or obese. And we’ve got enough of that already. 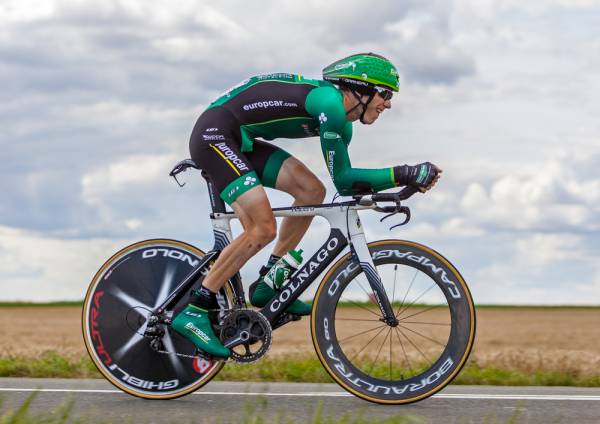 A far better long-term approach, and one that many adults would benefit from too, is one of becoming the all rounder. I see many recreational triathletes who have followed the advice from professionals and abstained from weight training only to lose bone density and suffer multiple stress fractures or have terrible posture which impacts their breathing (and don’t you think that might be helpful for the rest of your life?). Or grapplers who want to train multiple sessions each day and then wonder why their backs hurt or they can’t touch their toes. These people are trying to be athletic without actually being athletes. They will benefit far more from going and rounding out their basic human movement skills, in terms of the pay off in the second half of their life, than they will from another speed session.

I see so many people get confused about their reality and their own perception of reality that it always amuses me. Unless you make a living from your sport it should be supporting you living a better and healthier life. At the very elite end of the spectrum, performance and health are usually not tied together – check the age of death of ex-NFL players for proof. But for the rest of us, isn’t having a healthy second half of your life a better goal than coming runner-up in the club championship white belt division and winning a two-dollar plastic medal but ending up with a neck so sore you can’t turn your head for days? 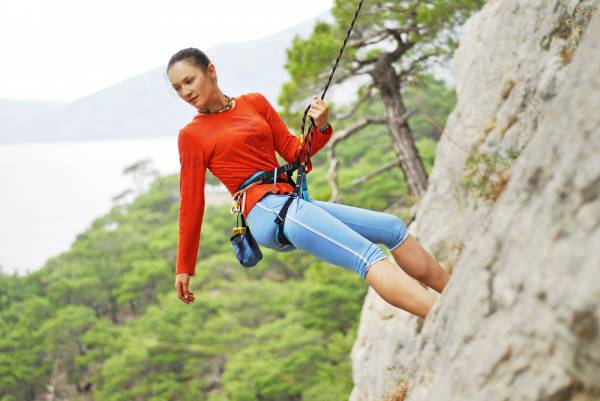 Our long-term health and fitness will be much better served from pursuing a wide variety of fitness activities. My personal wish list for the remainder of the year includes capoeira, private gymnastics coaching, and if possible a MovNat workshop. If I had unlimited time I’d add track cycling and rock climbing to that, as well as free diving.

Would I be any good at any of those things? Probably not, if comparing my performance to elite standards, but that isn’t the point. The point is that by being involved in a bunch of healthy and varied activities I’ll be forced to stay in shape, learn a bunch of new stuff, and avoid all the overuse injuries that come when people decide to go all out in a single endeavor.

There’s a lot to be said for staying a student as you move through life. There’s even research to show that staying focused on learning new skills as you age keeps brain chemistry “young.” The fountain of youth may not just be exercise but an ever-childlike exploration of our universe through movement. I’ll leave you with this:

“A human being should be able to change a diaper, plan an invasion, butcher a hog, conn a ship, design a building, write a sonnet, balance accounts, build a wall, set a bone, comfort the dying, take orders, give orders, cooperate, act alone, solve equations, analyze a new problem, pitch manure, program a computer, cook a tasty meal, fight efficiently, die gallantly. Specialization is for insects.” – Robert A. Heinlein