Do you ever get fed up of the constant bickering on the Internet about how best to train? Honestly, it makes me laugh and cry in equal measure. I feel that you can separate the protagonists out into three different groups:

I’m going to throw that last group out of this particular discussion. I don’t understand their motivations and they are irrelevant to this article.

The other two groups drove me to write this article. An article that contains undebatable fundamentals of training. Principles that coaches can agree on. Ones that most coaches probably are agreeing on anyway, if you look deeply enough. Facts that keyboard warriors can arm themselves with before charging forth into the masses. Ones that anyone can use to help themselves, or others, see through the mist of misinformation and personal agendas. Here they are.

Let’s start at the start. Moving is better than not moving. Movement is like ice cream. I like mint chocolate chip ice cream. You might like chocolate or perhaps even plain ol’ vanilla. While I might not agree with your selection of flavor, I applaud your decision to eat ice cream. And it’s the same with movement.

Plus, once you eat some chocolate ice cream, sooner or later you might just be tempted to give my awesome mint choc chip a try.

Being strong is better than not being strong. That applies in virtually any sport whether you are a weightlifter, a long distance runner, or anything else besides. There are not many people out there who don’t need to get stronger. If you can’t hit basic strength markers, then you have work to do.

Sure, there’s a point for non-strength sport athletes at which spending much of your time and effort getting stronger is not going to be as fruitful as other activities. But I’m talking basic, all-around strength. From there, you can start talking about strength specific to your sport and how best to train that. But let me break it to you – most people are not at the basic markers yet. And I see little point in splitting hairs about how to get there. Most simple programs applied with consistency and good technique will get you there.

And strength isn’t just for athletes. Mark Rippetoe suggested that “strong people are harder to kill, and more useful in general.” I think this sums up the generic advantages of strength pretty well.

Even if you are simply training for life, being stronger will enable to you to suck less at it.

If you are making compromises in your training schedule due to lack of conditioning, you are in trouble. If you do not have the work capacity to get your training done, at the intensity you require to make adaptions, you are leaving gains on the table. Yes, that’s right, conditioning helps you to get strong. Also, simply put, being in better shape will mean shorter recovery times, which means going harder, sooner, and for longer.

If you don’t train for anything competitive, that’s fine too. Consider that as well as strong people being harder to kill and more useful, conditioned people can outrun the zombies as well as fend off multiple attacks. 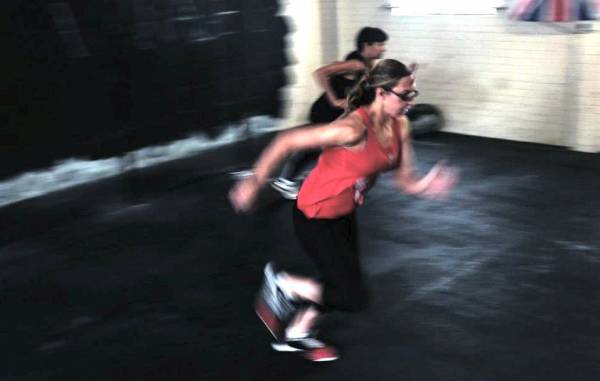 Better technique will build strength that scales up. If you are lifting with good technique, you are continually building up strength in muscles that will stand you in good stead, allowing you to display the results of that technique in greater and greater feats of strength. Building better technique involves assessment and correction of holes in movement. 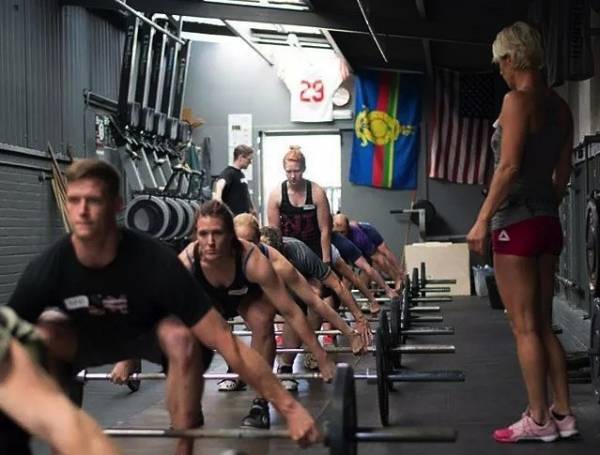 You’ll notice a strong theme of simplicity running through these four points. You’ll also notice that they all tie into each other. At a fundamental level, training is actually very simple. But simple doesn’t sell. Sexy and immediate sells. Trainees want the next big thing, to be doing something better, quicker, sexier, and more exclusive than the rest.

And sadly, there are plenty of trainers who will knowingly sell these services for a quick buck to those who are either unknowing of the truth or to those who are unwilling to confront the truth and always searching for the magic pill. This leads to a world of confusion and masquerade on the Internet.

Ignore who’s saying what on the Internet and ground yourself in the fundamentals (the irony that you are reading this on the internet isn’t lost on me.) Step away from that space bar and step into that space under the bar. The keys to success aren’t the ones on your keyboard.