Ever have one of those conversations where after someone says something you just know it’s going to have a ripple effect onto everything else you do? That the one thing they mention is actually so all-powerful that it can be adapted to suit many, many purposes? I had one of those talks with a client last week.

This particular client is a really interesting guy. While a relative novice to fitness and lifting, he is a very smart guy and has an extensive background in art and philosophy. My knowledge of both pretty much stops with knowing that Socrates was a clever guy who liked to wear a sheet.

We were talking about how people take things and misinterpret them. The particular saying we were focused on was, “You are the average of the five people you spend the most time with.” He believes that not to be true and that it is a modern interpretation of a much older saying that says that “bad company corrupts good character,” which is actually from 1 Corinthians in the Bible.

But then it really went deep.

He explained to me how he saw our five friends as our senses and that we should only allow our senses to be met with high quality substance. Our eyes should watch theater and view art and performances. We should taste only good quality, natural foods. We should listen to classical music. Our sense of smell, he said, dictates that we should be in a clean environment and look after ourselves. And touch related to quality movement.

I’m not going to get all philosophical on you – I only wear sheets at parties – but I am going to take this concept and run with it a bit. I started to look at where else these “rules of five” could be used in the gym and what I’ve seen over the last few days is like a functional training guide. Many people have written extensively about the basic human movements of push, pull, hinge, squat, and gait. But people still are able to take these ideas and ruin them by thinking they need four different push exercises to blitz and bomb their inner pecs.

Breaking strength training down into five parts, once I’d done it, was easy. Here they are:

For example, if we select the push category most will know that bench press belongs there. That’s a grind lift. But what are our other exercises for the four categories?

If I chose a pull instead, my options are as follows:

To me this makes planning for athletes very, very easy. At the start of the year we focus on the grind lifts as they help develop that base strength we need to really develop high degrees of speed and performance closer to the season or an event. As we get closer and closer we focus on quick lifts, linking drills, and movement – the real cement of athletic performance. 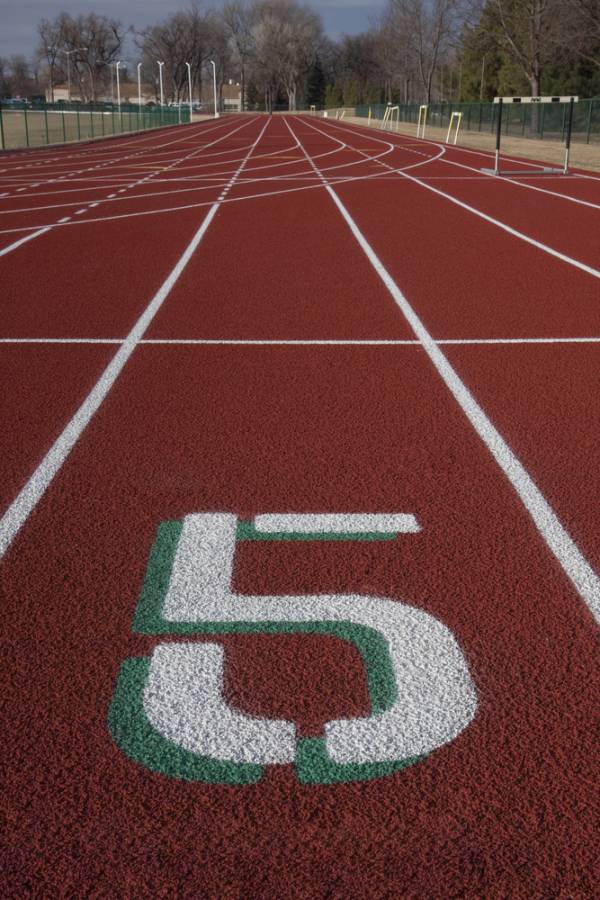 I’m sure you’ve all seen guys get into the ring who look like they could crush their opponent with their bare hands yet by the end of the third round they’re gasping for air like a fish out of water, or worse, they’re already flat on their back and the fight is over, defeated by someone who looks far less impressive. What is the defining quality of a great athlete? The ability to link their gym built strength into game speed. The old saying, if you train slowly you go slowly, is true and skipping the other four elements of the rule of five will see you suffer at game time.

My first recommendation if you’re thinking about trying this is to look at your training now and see which of the five you’re currently doing. For many there will be an over-emphasis on the grind lifts. Try adding in a two-week block of quick lifts and some linking movements and see what happens to your performance. Even better, test out the result on the movement that relates to those exercises. Give it a try, I think you’ll be very surprised as well as have a better way to map out your training over long periods without needing complicated periodization plans and percentage tables.