The Unstoppable Passion of CrossFitters and Triathletes

Everyone who reads this site is serious about their fitness. But both CrossFitters and triathletes are special breeds.

Therefore, it was no surprise that they were two of the biggest areas of discussion this week. So, in honor of those athletes, here are my editor’s picks for the week and why.

Coach Patrick McCarty is headed for the CrossFit Games for the third year in a row. Think he knows a few things about how to do well in CrossFit? Here’s what he does.

There are a lot of people you can learn from when it comes to CrossFit, and some of the best ones are right there with you in class. Katelyn DeVarennes profiles the people she thinks can help you most.

You love CrossFit so much you can’t stand to give it up when you travel. But what if the gym you want to visit never returns your calls? Or what if they want a big drop-in fee? What then? Patrick McCarty breaks down the suggested etiquette for both sides of the equation.

Craig Marker is certified and experienced in both CrossFit and StrongFirst. In this article, he compares and contrasts the two methods. It’s not about one being better, but rather, what each one is better at.

Some people criticize CrossFit for prioritizing the wrong thing. But psychology expert Craig Marker explains that there are ways to approach and coach CrossFit that emphasize the right things and put you in a positive mindset.

How can you get fat while training for Ironman? Why is it that women who train endurance gain weight, while men get lean? Coach Andrew Read outlines the reasons why and how to prevent it. 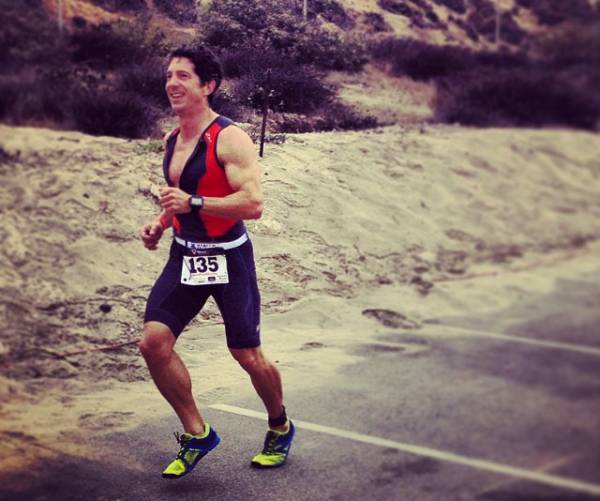 Not achieving the goals you set for yourself in your triathlon training? Feeling more tired than you ought to? The irony is – it might be your iron levels. Coach Graeme Turner explains.

5 Lessons I’ve Learned About Triathlon Since I Began Coaching

Coach Alan Kipping-Ruane started triathlon because a friend suggested it. Now years later, he’s coaching others in the sport and has learned some pretty useful things along the way.