Hold onto your hats. This is the year I challenge you to exercise less. I know you think I’m either joking or crazy, but I’m (hopefully) neither. Allow me to explain.

You may have just finished making a mental list of New Year’s resolutions that include something like, “get more exercise.” Hold onto your hats. This is the year I challenge you to exercise less. I know you think I’m either joking or crazy, but I’m (hopefully) neither. Allow me to explain.

Exercise Does Not Equal Movement

The modern term exercise is likely derived from the 14th century use of the Latin word exercitium, meaning training or keeping busy with forward movement. These days we use exercise to describe a period of time over which we purposefully move with the desire to reap the benefits of moving. Desired benefits of exercise could include weight loss, improved athletic performance, a stronger heart, beefier biceps, and stress reduction.

To be evaluated scientifically, exercise must be defined further and broken down to the following components: mode, duration, frequency, and intensity.

Putting these pieces together, your intention, choosing beforehand how you will use your body (a e.g. a pool, a bike, a class, etc.), and how long and how hard you are going to work – is what makes movement “exercise.”

Movement, on the other hand, refers to any motion made by body. Your jaws chewing. Your diaphragm and intercostals contractingwhile breathing. The way your muscles respond to your sleeping surface. Movement, as a category, is much (much) broader than exercise. But, for practical purposes, it helps to think of movement in this way: if the goal of exercise is to reap the physical benefits of movement, the goal of movement is to reap the non-movement benefits of the activity. 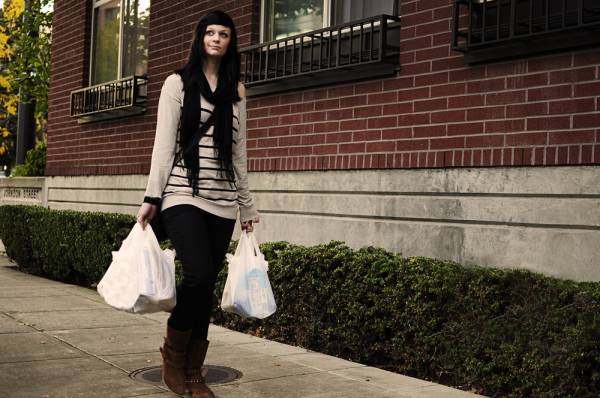 Going for a mile-walk to strengthen your legs, burn some calories, and stretch your muscles is an example of exercise. Walking a mileto the store because you need to pick up something for dinner is an example of movement. Both may use the body in the same way, but there is a difference in the bigger picture regarding how we think about and schedule the needs of our body.

Exercise Is Movement, but Movement Is Not Always Exercise

Movement, in a natural setting, is incidental to meeting other biological needs. This arrangement between nature and your physiology creates a dynamic and sustainable relationship that is self-regulating. Natural movement occurs (or at least would, were movement still required for survival) at the most natural frequencies, intensities, and ranges of motion for the human body.

“The pattern of disease or injury that affects any group of people is never a matter of chance; it is invariably a response to the combined elements of their environment.”

Disease patterns are not uniform about the globe. Certain ailments arise in populations that have a particular lifestyle, and by studying disease patterns we are able to understand better the suitability of one’s body for that environment. A prominent feature of our environment (which I assume we share, if you’re reading this on the Internet) is sedentarism.

While “being sedentary” is often assumed to mean the opposite of “being an exerciser,” sedentarism is determined by your most frequent behavior – not by brief periods of your most intense.

Examples of sedentary activities, as listed in the Journal of the Academy of Nutrition and Dietetics, include sitting, lying down, watching TV, using the computer, reading, and sleeping. Even those with excellent exercise habits spend most of their non-exercise time not moving. When we’ve checked the exercise box, we perceive ourselves as active, but it is the almost-all-day stillness that is the problem. 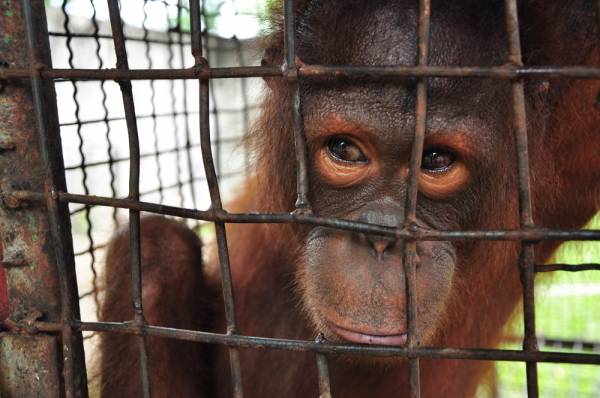 While almost every disease lists “exercise” as either a preventive or therapeutic treatment, let us not forget the reason we need exercise in the first place is because movement is no longer provided forby our environment.

An animal in the zoo needs to be given an exercise program because their habitat limits their biological reflexes. Diseases of captivity are well documented in animals kept outside of their natural habitat. We are too close to our own culture to see ourselves in this same light.

If I plotted 24 hours worth of joint configurations of a Regular Exerciser next to those of a Couch Potato (something I do as a professional biomechanist), you would see that the greatest difference in habit boils down to approximately sixty minutes a day. If you exercise an hour a day, seven days a week, your total movement time equals a whopping 420 minutes out of a possible 10,080, or about 4% of all time spent.

The rest of the time, the 96% of your weekly minutes, exercisers and non-exercisers alike sit in the same office chair, use the same home furniture, stare at the computer screen with arms andneck frozen, and slap on the same geometry-altering footwear. In short, while the exerciser tends to look better in person, they don’t look that different on paper, especially when compared to humans who move (but not exercise) more than we do.

There is a need for humans and professionals to clarify that saying a disease stems from sedentarism is not the same thing as saying a disease is the result of not exercising. Exercise is certainly a step toward reducing our sedentarism, but it’s a very small one. How about instead of resolving to exercise daily (which is a great goal, don’t get me wrong) we go deeper – collectively – and resolve not to need exercise in the first place. Exercise because you love it. Move as much as you can per day because you need to.

Time often limits how much movement we get in a day, but again, I’ll say this is due to the fact that we’ve set movement equal to exercise in our mind. Many of the ways you can increase muscular loading, joint positions, and local circulation (i.e. what movement delivers) take no extra time at all – they only require a change in habit.

Here are a few simple ways to incorporate more movement into your life: 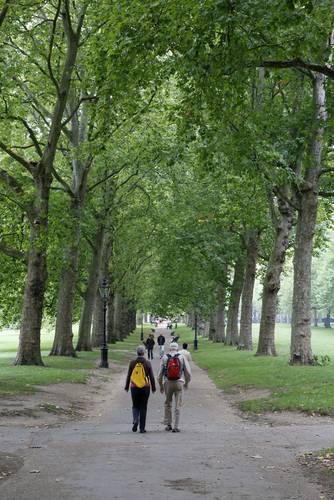 “Lack of activity destroys the good condition of every human being, while movement and methodical physical exercise save it and preserve it.”

Since Plato, individuals have been trying to exercise their way out of the diseases of civilized living. And to be fair, “exercise more” is a fine goal to begin with. But, as Plato and modern scientists recognize, the goal to “move more when I’m not exercising” is foundational.

This significant movement recommendation is often lost when we focus on exercise as a means to a ripped body or high-octane performance, and we forget that moving is as essential as eating. Before we go big, we must go basic. Back to the essential human movements and frequency of movements that provide the context for a human to flourish.

I do believe that “get strong enough for living” makes a noble goal, don’t you?