It’s graduation time again. Here in Japan, schools have just finished the graduation season, while in the United States graduation is still a month or so off. And while I may not be as famous, or nearly as rich, as Bill Gates or Barack Obama, let me offer some words to the graduating class of 2014.

But before I do that, I want to say congratulations. Take this moment to enjoy and reflect on the work you have done, and all that you’ve accomplished. This is your moment – enjoy it.

Now here’s my advice to hopefully make the next few years more fruitful for you.

The first thing I would like to give you is a warning. Your childhood years are either finished or mostly finished, and adulthood is starting. With that, you are about to enter a world where more and more of your choices have consequences. And by consequences I mean long-term consequences. What you decide to do, and how hard you work in doing it, will directly affect your future success.

That being said, I give you an even more strident urging to pursue your dream. Everyone, and I mean every single living soul who has ever or will ever inhabit this planet, has had, has, or will have dreams. However, most people (and I’ve read the number being between 80% and 99%) of people never even get within reaching distance of their dreams. This is a sad thing, and one that gives me pause. How much more wonderful would our world be if even 50% of people were able to reach their dreams? What inventions have been lost, what advances have been held back, what leaps of knowledge, technology, society, literature, or music have been lost because of unachieved dreams?

What causes this huge percentage of never achieved dreams? Not everything can be laid at the feet of luck, bad fortune, or being held down by whatever societal pressures you wish to blame. The truth is, failure to achieve dreams most often lies in two realms. The first is cost. The second is fear. 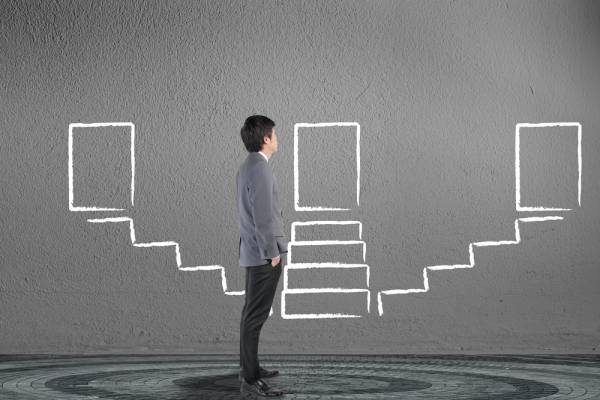 What Is the Cost?

The reality of the world is that everything has a cost. Some things, such as televisions, cheeseburgers, or other consumer products, have a relatively simple cost. We use money to measure these items. You want a cheeseburger? Hand over $5.00 and you get a cheeseburger. But, the most meaningful things have “hidden costs” – costs that cannot be measured in pure dollar amounts alone.

Let’s say you want to become the CEO of a major company. In addition to the dollar costs of education, you have to look at the costs in terms of the hours spent working your tail off, when others go home and relax. Hours that could be spent with family and friends or learning how to play a new sport or cook a decent steak are given up in pursuit of becoming a CEO. Are you willing to pay all of these costs, visible and invisible? And is the reward you get from achieving your dream worth this cost? For many people, the reward is not worth the cost. They might be successful in their career, but they lose their health due to stress and a busy lifestyle in the mean time. They may not even realize the true cost of their dream until much later – perhaps when it is too late and time has taken its toll. 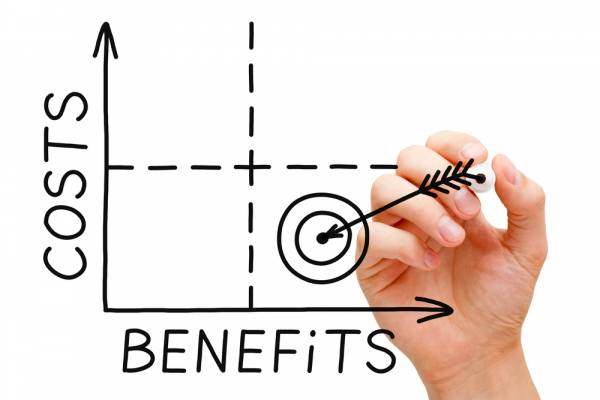 But for most people, the biggest thing holding them back is fear. Fear of ridicule, fear of failure, fear of whatever. And it starts small. Let’s say you want to be a Major League Baseball pitcher. You know the cost, or at least think you do. You’ve even made a plan in order to minimize the costs.

But then you hear about how less than 1% of all high school baseball players actually make it to the big leagues. You read about how the average career of a major league pitcher is less than five years. You hear about a great pitcher who has Tommy John surgery and faces an uncertain comeback. And the fear sets in. You start holding back, you start saying not “when,” but “if.” Your language changes from “I will,” to “maybe.” And before you know it, failure is staring you right in the face. While failure was always a possibility, your own fear either consciously or unconsciously made it a certainty. 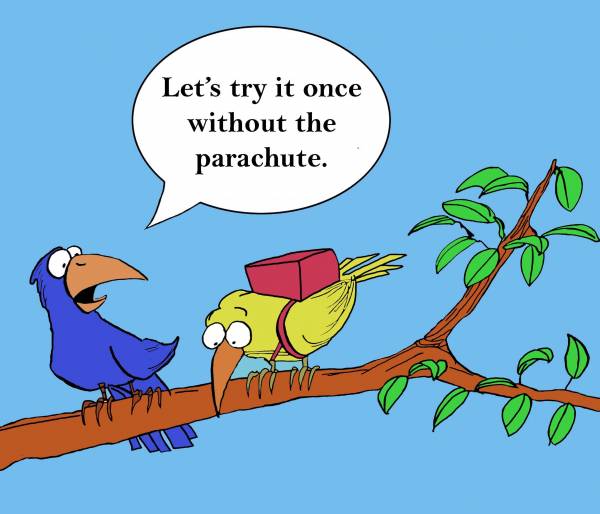 I cannot say to be fearless. Only the insane and the stupid are totally fearless.Instead, recognize your fear for what it is, and then set it aside. The old saying is courage is knowing you are afraid, and yet doing it anyway. I would say, not just doing it anyway, but doing it whole-heartedly. Let it be known to yourself, if not the world, that if you are to fail, at the very least you can look yourself in the mirror afterward and say you gave it every single thing you had, and held nothing back. You will be pleased to find that quite often, even if you fail to reach your dream, you have reached a higher level than you ever would have reached had you continued to let fear weigh you down.

Cost and fear. Weigh them, measure them, and then go after your dreams. I can’t wait to see just what wonders your dreams can create.