In the community in central Florida where my parents live, a golf cart is de rigeur. Of course, this could have something to do with the fact it is a golf community, and yet I can’t help but think it’d come in handy for me in my little corner of the world as well. My commutes to the gym, to the library, to the coffee shop are short enough that a quick trip by golf cart would be scenic, economical, and just big pimpin’, as I think the kids were saying back in aught five. For now, I’ll go with just the regulation size, as I don’t think my neighborhood can handle the awesome of the stretch limo version.

I should get massages far more frequently than I do. If I had a pre-paid membership to a massage company like Massage Envy, I’d be far more likely to go on a regular basis. There’s nothing like rolling off the table after an exquisitely painful massage, when you feel like all of you is made of water, including your brain.

I’m still a big fan of these shrink-wrapped packages of beef jerky, nuts, and dried fruit. I’ve tried to make them myself, but they just taste better when Steve does it. 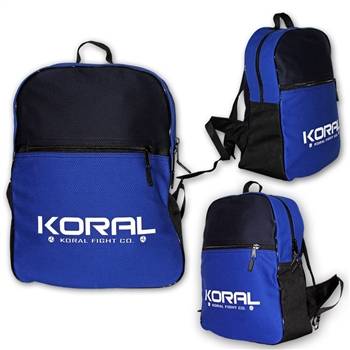 After five years of using it virtually daily, I’ve decided it’s time to retire my Koral gi bag (both in the sense that I pack gis in it and in the sense that it is made of gi material), as it is coming apart at the seams. That bag has been across the country and around the world with me, and I think it’s time to retire it, in favor of another bag that can withstand affectionate but rough treatment. I’m leaning toward a backpack like this one, which will be sturdy and also distribute the weight of sweaty grappling clothes evenly across my back.

The Iditarod is a dogsled race across Alaska held in early spring, though I guess “spring” is relative when you’re in Alaska. The Iditarod trail was historically used by Native Americans and miners, and the 2013 race marks the event’s 40th anniversary in its current incarnation. Alaska Iditarod Tours offers a package that includes room and board, as well as tickets to the Musher’s Banquet, VIP dog handler privileges, and skiing, in addition to attendance at the race. I’ve visited Alaska twice, but twice is never enough.

I don’t know much about New Zealand, other than that I’ve wanted to go there for a while, particularly since friends of mine went and had an amazing time. New Zealand has mountains, beaches, wildlife, and thermal mud pools, among many other things, to recommend it. It’s clear on the other side of the world. It would represent a fun set of challenges for a reasonably fit, reasonably adventurous person such as myself. And I would understand the language, theoretically.

I need sunglasses. I have no idea what the popular or high quality brands are. I remember Tom Cruise wore Wayfarers in Risky Business and Don Henley sang about Wayfarers in The Boys of Summer, but that was back in the 1980s. So, Wayfarers are either classic or outdated. I’ll hope they are the former but assume, given my fashion sense, that they are the latter. Either way, they will keep the sun out of my eyes. 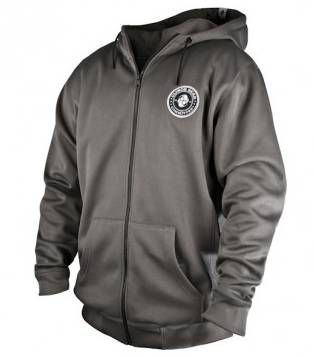 I’m trying to lady up my wardrobe and my habits a little bit, but I’ll always wear hoodies. Can’t help it. They’re so comfortable it should be illegal. Maybe someday some gear company will come up with a formalwear hoodie. I’ll buy a lot of them, for all the awards ceremonies and ship christenings I attend. Until then, I’ll go minimalist, with this one. 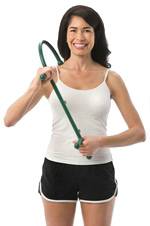 When you engage in physical activities that leave you feeling achy and sore, it pays to hang out with other people who feel achy and sore. Then you learn about products like the Thera Cane. As its name implies, the Thera Cane is a cane, but it’s so much more. It’s a plastic contraption that helps the user reach sore muscles, on the back, shoulders, everywhere, and facilitates the application of therapeutic pressure. In other words, it hurts so good. 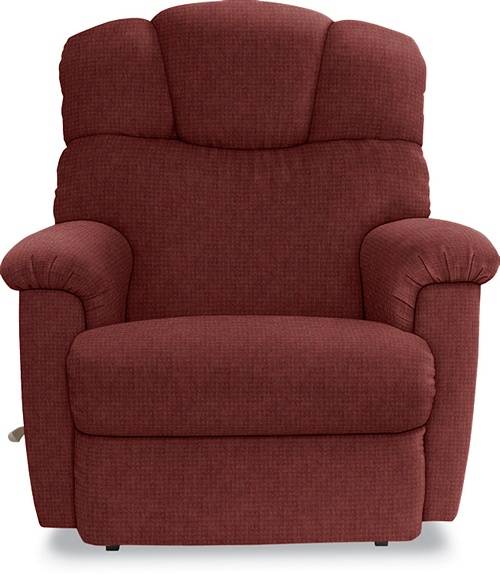 Need I say more, about how great it would be to come home to this after a long day of <insert physical activity here>? (And no, you can’t sit in it when I’m not using it.)

Keep an eye out for our other holiday wish lists: