When Paleo Doesn’t Work: 3 Ways to Eat Well and Maintain Your Sanity During Pregnancy

If you find paleo to be challenging during pregnancy, here are three things you might need to change in order to keep your diet healthy and sustainable.

A few years ago I wrote an article about how wonderful the paleo diet is for pregnancy. While I had experienced pregnancy, up to that point I had never actually experienced a paleo pregnancy. After writing that article, though, I was certain that it would be the perfect diet for the next time around.

And then it happened. I got pregnant and flunked out of paleo. Before my pregnancy, I was following a pretty strict paleo diet with no dairy, legumes, or grains. My diet was high in fat and protein, with low carb intake that probably amounted to between 20-25% of my total caloric intake. I felt great and expected to continue eating this way forever.

But ten weeks into my pregnancy, my body told me quite clearly that it would not enjoy eating like this as long as there was a bun in the oven. I became absolutely disgusted with the sight of meat, eggs, or anything containing coconut. Those are pretty important ingredients for the paleo way of eating. I tried to force down chicken thighs and hardboiled eggs, but to no avail. The smell of coconut oil turned my stomach, and I had horrible morning sickness. The only foods I could keep down were the most base and degenerate forms of carbohydrates, and I found myself dreaming of donuts, bagels, pizza, In-N-Out burgers (with the bun, of course), and French fries.

I became even more discouraged when I decided, on one particularly miserable day, to Google, “paleo and sick during pregnancy.” Most of the material I found sang the praises of paleo during pregnancy – how it prevented every common ailment from morning sickness to edema, and even made Paleo Peggy’s baby prettier and smarter than any child her doctor had ever seen. Meanwhile, I was struggling to keep down my 7-Up and wondering what was wrong with me.

So I write this article to let you know that if you’re like me, you’re not alone. In fact, there are some good reasons your body might not be responding to paleo the way it used to, especially if you are active during your pregnancy. If you’re pregnant and paleo isn’t as fun anymore, try one or all of these things and see if anything changes.

You may be surprised to find that although you feel full for most of the day on a paleo diet, you’re not actually consuming enough calories. Since paleo tends to be high in fiber from plants and protein from meat sources, it’s quite common for you to consume fewer calories in a day without even noticing. This is one reason paleo works so well for weight loss.

Although a lot of paleo followers abhor calorie counting, it might not hurt to track your calories for a few days if you notice your energy levels are abnormally low during pregnancy. You might find that adding a small meal to your daily menu makes a huge difference. For example, since I tolerate dairy products, I added high-quality dairy back into my diet during pregnancy and now while breastfeeding to increase my calorie intake. 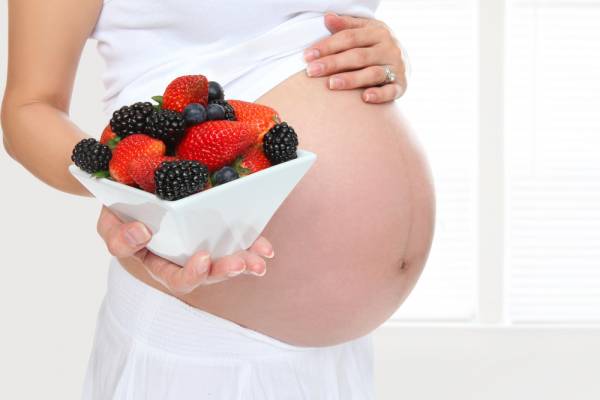 Paleo is not necessarily a ketogenic diet, but if you’re eating very low-carb and following paleo guidelines, you might be in ketosis. It’s a controversial topic, and there’s not a lot of scientific research to back up either side, but some studies suggest ketosis might not be the best state to be in during pregnancy. If you’re having a hard time eating fat sources like nuts, coconut products, and meat, like I was during my own pregnancy, maintaining a healthy ketosis may prove difficult.

Even Nora Gedgaudas, author of Primal Body, Primal Mind and perhaps one of the most vocal proponents of very low-carb, ketogenic diets, admits pregnant women just might need to re-calibrate their diet during pregnancy in favor of starch and carbohydrates. Robb Wolf also addresses this topic, with his usual ability to cut to the chase:

Can one navigate a healthy pregnancy while in ketosis? Yes, but there is no need to do so. Eat more yams and sweet potatoes, focus more on fruit like berries and melons. Worry about losing the weight after the pregnancy, but keep in mind, you need to eat healthy to breastfeed the new little one! Make this about health, do healthy things, and the weight will take care of itself.

For me, the issue of ketosis came to my attention at a first trimester doctor visit when my ketones were elevated. I also happened to be suffering from morning sickness at the time, so my doctor suggested I increase my carb intake. Eating a high-carb snack like dried fruit every day made a big difference in my energy levels and nausea. 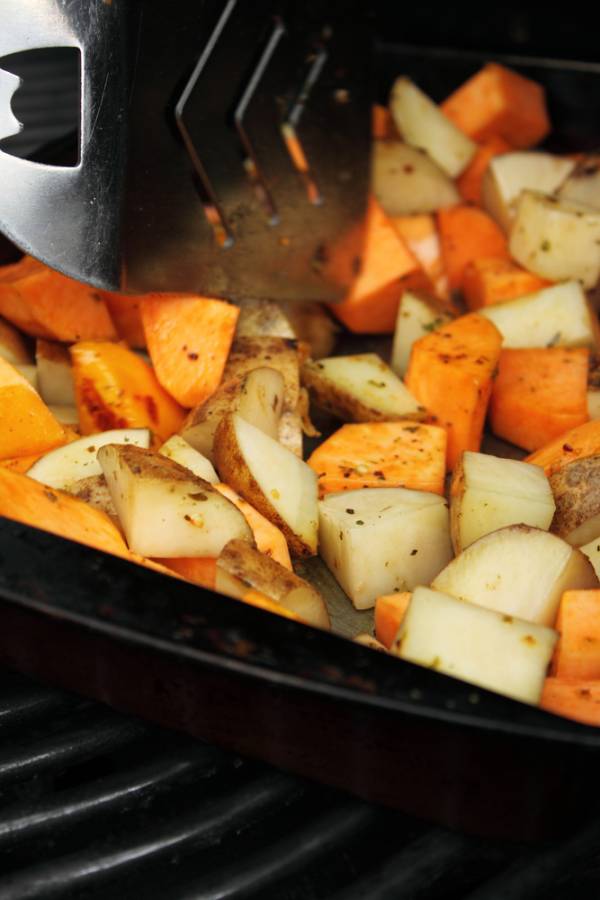 Paleo is a high-protein diet, and your protein calorie ratio may be on the high side of the spectrum. But Dr. Loren Cordain advises pregnant women to consume only 25% of daily calories from protein, as does Chris Kresser in his new book, Your Personal Paleo Code.

For me, it helped to add a starchy food to one of my meals each day to balance my calorie ratio. For example, instead of eating two eggs and sausage in the morning, I just ate just one egg and added a bit of sweet potato to the mix instead. Starch gets a bad rap, but I promise, it won’t kill you.

These three adjustments can be made without abandoning paleo completely, but if you have food aversions that make paleo too restrictive, focus on choosing healthy additions to your diet. Paleo – or any other diet out there – is not the holy grail of nutrition. You will not burn in nutritional Hades if you eat some yogurt when you’re pregnant. At the same time, pregnancy is a time to choose healthy food for yourself and your baby. So if strict paleo doesn’t work, it’s not an excuse to wallow in ice cream and French fries.

Did paleo work for you during pregnancy? If not, what changes did you make?