As a long-time personal trainer I’ve seen some silly and dangerous things go down in the gym. Bad things can happen when training goes wrong. But maybe it didn’t have to be so complicated to start?

Everyone has ups and downs at work. I’m pretty sure the captain of the Titanic didn’t plan to let the ship sink. I’m equally sure that the Battle of Little Bighorn didn’t go as Custer planned either. In terms of epic failure it may seem like the gym is a pretty safe haven. I suppose in terms of lives lost it is safe in the grand scheme of things, but some of the things I’ve seen over the years really make me wonder what on earth people were thinking.

I used to teach personal training at a community college in Australia. It was exactly what you’d think it was – filled with young, aspiring trainers who had seen Biggest Loser and thought it might be a nice way to fill in some time between going to clubs. I think out of the nearly hundred students I taught over an eighteen-month period only five or six are still left in the industry. During that time I used to go into a local big chain gym for the sole purpose of having some ammunition for my weekly “don’t be this guy” talk.

On one particular occasion I watched while a personal trainer walked away from their client while he had them doing some lunges to return with a BOSU. I’m not big on leaving clients – you just never know when bad things will happen. Like the time a client of mine was running around an empty aerobics room to warm up and tripped and broke her arm. Bad things can happen instantly. Anyway, this PT came back with his BOSU and started doing burpees on it. He would stand on it and then basically sprawl so that his chest hit it and bounce back up landing on it again. I have to say it’s a pretty neat trick.

But then tragedy struck. On one rep the trainer slipped, rolled off it, and lay crumpled on the ground. Whatever he’d done to his leg was bad enough he couldn’t put weight on it. Trooper that he was, he started trying to train his client from the ground while the client kept trying to get him to get help and an X-ray. In the end the client walked away from the session and told him to get help. The scene finished with two other PTs helping our hero up from the floor and I resumed training. Next week when I came back this same guy was now in a big boot for whatever it was he’d broken. 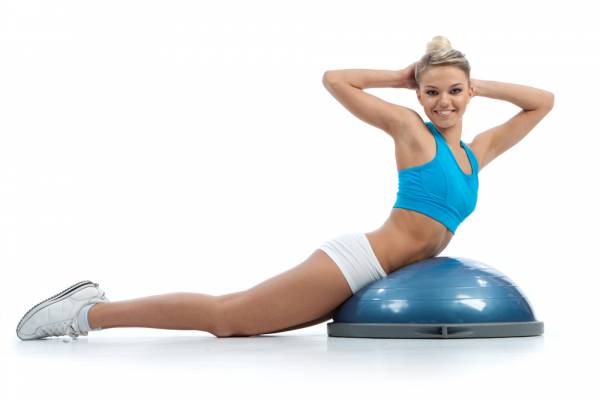 Why on Earth this guy felt the need to show off in front of his client I’ll never understand. It would have been one thing if he’d been demonstrating this exercise (for what intended purpose I have no idea), but he wasn’t even interested in his client doing this. It was just an out and out demonstration of his physical prowess. Or, as it turns out, his lack of it (as well as sense).

I’m not much for doing anything in front of clients. It’s not my training session. One of the things I really like about the RKC is we’re reminded to carry our strength with modesty. My clients don’t really care about what I can do; only what I can get them to do. Besides, if I want to show off my tiny athletic ability I’ll go and actually compete in something. Nothing will plant your feet firmly on the ground like seeing how mediocre you really are.

I also often look at what most trainers are doing and wonder where on earth their plan is. The last gym I was in charge of we had a rule that you had to have a pre-written program for all your clients at the start of the day. We would spot check the trainers and if they didn’t measure up they received extra training on why it was so important that each individual have their own personalized plan – you know personal training.

But then it started to get like NASA. One of the guys who had a decent sports science background started using all kinds of tracking procedures. His first hour-long session with his clients was him explaining to them how to use the spreadsheet process and telling them how it all worked. They’d then be expected to fill in their own homework spots for him before the next session so he could adjust accordingly. While it was certainly very personalized and made sure they were all getting an optimal amount of work in each week, I had a few of them confide in me that it was taking them two hours a week to log all their training. 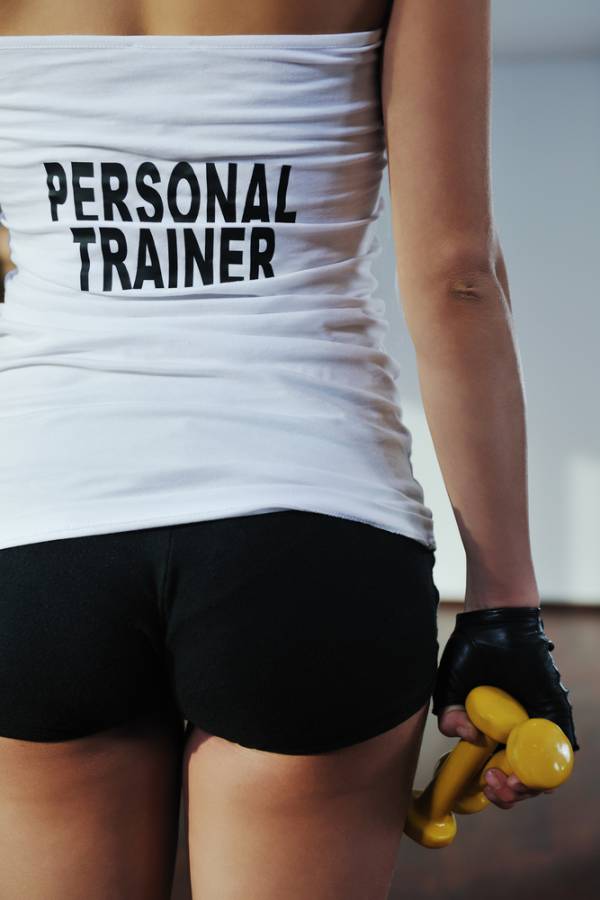 Training really isn’t that complicated. Perhaps if you’re going to train an athlete to the world stage you may need it. But for the average punter something as simple as, “run 40 minutes as 10 easy, 10 moderate, 10 hard, 10 easy” is going to give them as good a result, and save considerable time, as any rocket science program. Because if you’re running 6min/kms you don’t need a fancy plan.

Likewise you don’t really need as many variations on a theme as you can fit into your day. If you do bench press you don’t also need incline press, decline press, dumbbell flys (does anyone still do those?), pec deck, and cable crossovers. Despite what the Weider Research Institute likes to tell people there’s really no way to blitz your inner pecs. Just picking one movement that you can do well and working the hell out of it will bring far more result than toying around with every similar move.

This is often why people get a little confused when they come and start training with us. It seems like our training style is so, well, basic. Back when I was teaching personal training the powers that be kept trying to tell me that exercises like the squat and the deadlift were “advanced” exercises. Maybe a double body weight squat is an advanced exercise, but a goblet squat with a 16kg bell isn’t. (See: Squat Therapy + No More 1RMs) But then they check back in a few months time and see our clients are vastly different. On our most recent squat day last week I had clients double kettlebell front squat 40kg bells for four and another client hit fives with double 36s.

Keeping it to the basics, and remembering not to do BOSU burpees, will take most people as far as they ever want to go physically. There’s just no need for anything that requires complicated spreadsheets or daily tracking. These days, even with my own training, I don’t keep track of total distance anymore. I just note the session and go and do it. My coach is excellent at keeping my distance work simple and effective, and my own strength training is about as simple as it gets. I figure if I’m getting great results from this simple, no fuss style, then my clients will too. It saves on time wasted both inside and outside the gym, and helps keeps senseless injuries at bay. And if you feel like showing off then go compete in something. That should bring you back to down to earth pretty quickly.