Why Are Tour de France Cyclists Outliving Everybody Else?

When you look at a sport like cycling, complete with high-speed crashes and prolific drug use, it’s hard to believe top cyclists actually outlive their countrymen by an average of five years.

I often joke that athletes are aged in dog years. Every competitive year that an athlete has is the equivalent of five years as a cube dweller. The harder the sport, the more years you can add. Take the NFL for instance, where the life of ex-players is often marked by multiple surgeries, injuries that stay with them forever, and early death rates. So when you look at a sport like cycling, which comes complete with crashes at high speeds wearing nothing other than Lycra and a history of prolific drug use, it’s hard to believe that top cyclists actually outlive their countrymen by an average of five years.

This is the conclusion researchers came to and shared in a recent study published in the European Heart Journal. What makes this study even more extraordinary is that the study was not just an examination of elite cyclists, but Tour de France cyclists who participated in the event during the years of 1947 to 2012. The riders who compete in the Grand Tours (Italy, France, Spain) are at the very top of the endurance world, and the Tour de France is generally regarded as the single hardest sporting event in the world, because it amounts to not just a single race, but an all-out race every day for three weeks.

So why do they live longer?

Looking at this article might help to get some clues. If you’re training for a long race, whether it is a single event or a multi-stage race, you’re going to need to get a lot of miles into the legs. High mileage leads to moderate intensities, and as I discussed here, if you look at many tried and true training plans they all have one thing in common – the use of seventy percent intensity. Maffetone has been talking about the benefits of steady aerobic work on the body for years, and his calculations for training zones will see most people arrive at that magic seventy percent spot too. Given the large amounts of fat needed for fuel at these intensities it is no surprise that Tour cyclists don’t have the same inclination to heart diseases that their fellow countrymen do. 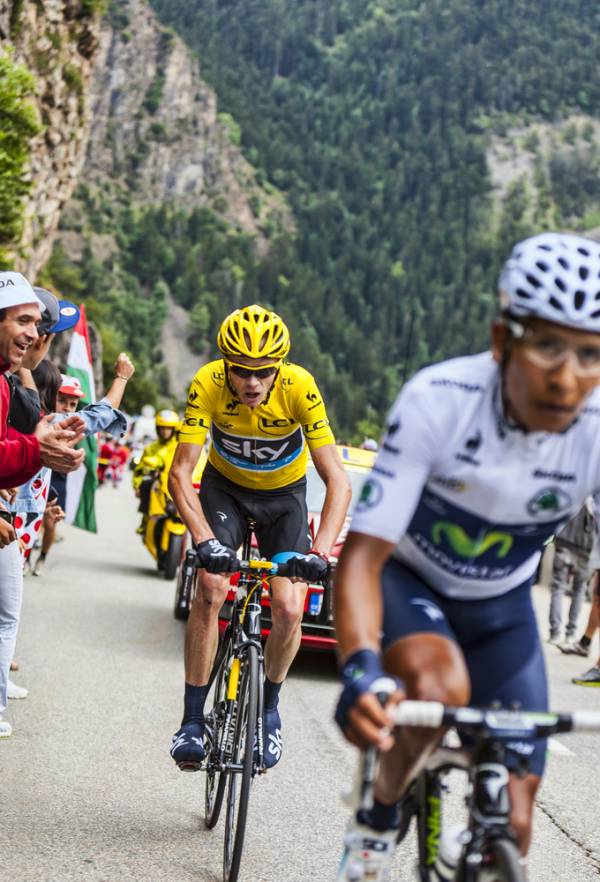 There’s also dietary factors to consider in theorizing why these cyclists live longer on average. Elite endurance athletes will eat an incredibly clean diet. There are many indications that a typical Western diet leads to a toxic environment in the body that cancer can thrive in, so it’s also no surprise that the Tour cyclists showed lower levels of cancer, too.

The Role of Genetics

The final point to consider is that those who compete at Tour level are the very best of the best when it comes to endurance cycling. While they are said to have fragile immune systems just before and during big races due to the extreme stress on the body, they are still genetically able to deal with far more stress than most of us – otherwise they’d never have been able to train enough to get to that level in the first place.

But Do They Really Live Longer?

It’s not all beer and skittles, though, as there are some conflicting reports regarding mortality rates and athletes. One of the issues in these studies is that power athletes and endurance athletes are often lumped together, despite their different types of training, making it hard to ascertain exact results with certainty. One thing that does seem clear is that higher levels of activity lead to lower risk for heart disease in all athletes, as they share a lower mortality rate than the rest of the population.

Having said that, endurance athletes run a higher risk of having enlarged chambers of the heart, which can in turn lead to atrial fibrillation. In fact, I can name three high-level Australian triathletes (Greg Welch, Brad Bevan, and Emma Carney) who all suffered from this and had to retire because of it. So it’s not like elite endurance racers are immune to heart problems, just that they avoid the problems associated with a sedentary lifestyle. 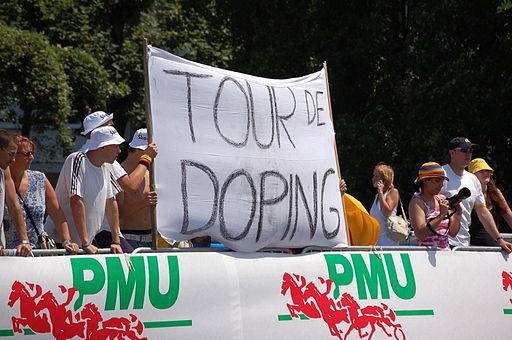 I would also point out that the study on the Tour cyclists doesn’t really take into account riders who went through the EPO and growth hormone era. These cyclists were included in the test, but most are not yet at an age where their previous lifestyle has come back to bite them. In the generation of older cyclists, such as those who raced during the steroid and amphetamine era, there have been suicides linked to depression. The most notable of these was Marco Pantani, himself a former Tour de France winner. I’d suggest that the statistics might need to be revisited in a decade’s time when we can get a better look at the longer-term results.

The overall message of this new study is very positive, though. Endurance activity, even extreme activity such as the Tour, is not bad for you. In fact, it may help you live longer than those who don’t engage in regular aerobic activity.