You Are Going to Die, So Stop Wasting Time on Facebook

No matter how much we argue, there will never be a be-all and end-all when it comes to exercise and nutrition.

Last month, the fitness world waged an Internet war on itself over the cover of a magazine that featured (I will use a pseudonym here) “The Produce Princess.” I couldn’t believe it. Even some of my favorite coaches were being dragged into the mix like Odysseus to the Sirens.

Such anger and venom was spewed over something that, without any attention, probably would have gone almost completely unnoticed. I had heard of neither the publication nor the Produce Princess, until the proverbial inter-Ragnarok reached its apex and popped up on my screen.

This seemed counterproductive to the goals of those trying to argue against the Princess’s appearance on the cover. You took someone (me) who was blissfully unaware of such nonsense and made her (me), well, aware – beyond aware, in fact. The whole thing stayed at the top of my newsfeed for days.

Yes, there is a lot of fitness misinformation out there. It can be frustrating to see. I rarely go a week without being bombarded by requests to become part of some multi-level supplement-marketing scheme (NO, I DO NOT WANT TO SELL YOUR NUTRA-MONSTER SHAKES. I WANT TO TEACH PEOPLE TO MAKE A REAL, ACTUAL MEAL, THANK YOU).

I just ask you this, fitness: is arguing on the Internet what we really want to be spending our energy on? What is the cost-to-benefit ratio of participating in such an argument? Personally, I would rank it on the scale of trying to buy a Furby on Christmas Eve while fully aware that my child will grow tired of it by New Years.

If Allen Ginsberg liked to lift and had a Facebook, he would have written Howl beginning with “I’ve seen the best minds of fitness destroyed by Facebook, typing hysterical angry, dragging through the comment threads until dawn…”

You Are Going to Die

How, when, and why is dependent upon a litany of social, biological, environmental, and physical factors that may or may not be related to each other or even within in our control. For example, you might get hit by a delivery truck full of CrossFit equipment (rowers that spit flames when you get your 500m split below 1:30). You might get shot by a vegan bank robber (it certainly can be expensive). A tree might fall on you, and then a tree might fall on that tree.

Suffice it to say that someday, somewhere, somehow you will die. It might even have something to do with diet and exercise (sort of). 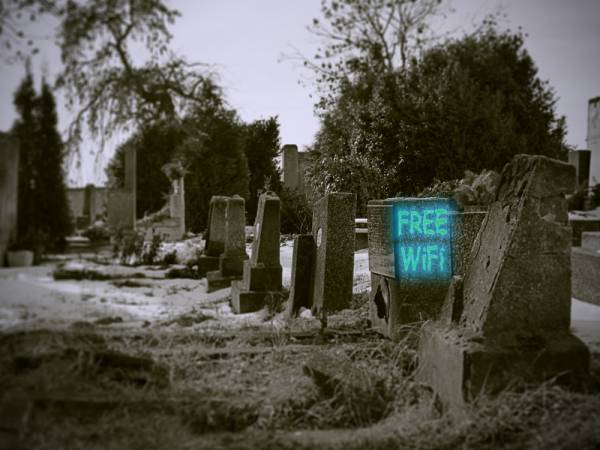 With that in mind, I would like to share a mental exercise that I learned the other day from a podcast that I enjoy (The Jay Ferruggia Show), which gave me some perspective on who and what are important in life. It goes like this:

Bam. There is your support system. That is your dream team. Think about it.

If someone doesn’t care enough about you to be there with you until the end, or if that person wouldn’t have something meaningful and substantial to say about you when the inevitable has happened, why the hell would you care what he or she thinks? Are these people on your deathbed A-Squad? Do they have your best intentions at heart? Do they really care about what works for you, what makes you feel happy, healthy, and fulfilled?

No! They are fighting on the Internet! Let them get focal dystonia from their angry keyboard hammering while you type a friendly e-mail to your local strength coach to schedule your first instructional squat session, because squats fix almost everything. Just please promise me that you won’t start fighting on the Internet about squats.

I read a study the other day that flew in the face of theories regarding “food addiction.” One particular sentence stuck out to me as a salient message amidst the clamor of constant fear-mongering. I will reconstruct the quotation in free-form poetry to emphasize its message:

It is readily evident

In short, perhaps the operant conditioning of a mouse to select sugar over cocaine isn’t as related to our preference for Funfetti cake as we might be lead to believe. (And yes, I am thirty, and yes, my mom still makes me a cake with my name on it for my birthday. It is my cake and I want everyone to know it.)

In The Mind & The Brain by Dr. Jeffrey M. Schwartz, the intricacy of individual neural development is discussed right down to the quantum level. Neuroplasticity, which is basically your ability to upload new software to your brain throughout the course of your life, is almost completely dependent upon our given focus on new or present stimuli.

New stimuli create new paths, whereas present stimuli deepen the groove. If you already have a conflicted relationship with food, engaging with things such as inter-warfare will do nothing for you other than to further entrench the neural processes that lend themselves to things such as negative feelings, guilt, and compulsive eating. Trust me. 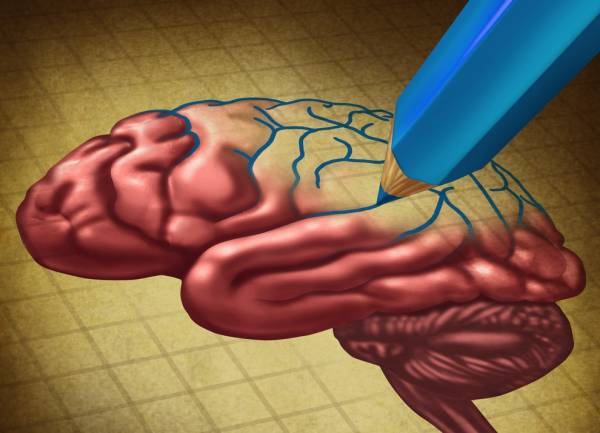 Is there something about nutrition you would like to learn? Are there some changes you would like to make in your lifestyle? Start by talking to your support squad. Seek out an unbiased professional. If that professional has a line of “x-free” products available for purchase because you just shouldn’t be eating “x,” immediately find someone else.

Think about how to start incorporating mindfulness into your life to stay in control when your habits might be getting the best of you. You might astonish yourself with what a few moments of concentrated breathing can do.

No, I don’t think you need to be on some NitrobolXplode Crea-Peptide pre-workout stack for an energetic training session. Maybe just a black coffee? Put it this way: if your trainer had the answer to perfect nutrition, do you think he would be working at a gym? No, he would be sailing around the world on his yacht named “Pumpkin Spice” while buying football teams from his iPhone 100 because he just solved obesity.

But I digress. Honestly, I have been that fighting Internet person before. Not too long ago, I made a pointed remark towards someone who posted something I found to be quite irritating. My remark elicited a predictably sharp response from that person, but I immediately made the decision to disengage. I apologized for the tone of my comment, reaffirmed my respect for her as a professional, and went on with my day. It was, at that moment, that I came to the realization of how wholly unimportant something like that is in the grand scheme of my life and my goals.

You Have What You Need

Working in a corporate, sales-driven gym environment, it gets drilled into your head that you need to be constantly utilizing social media. A lot of the online personal training resources out there drive at the same thing – how to get sales. 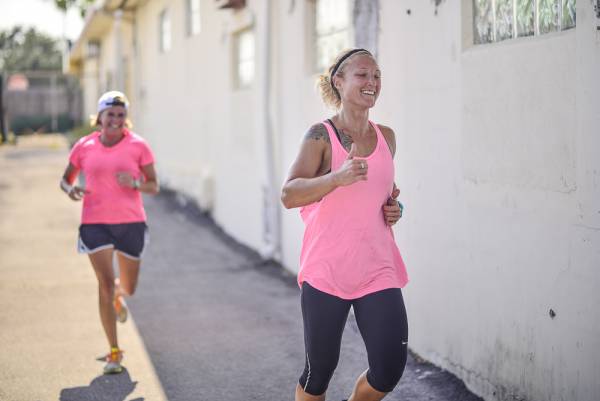 But, in truth, everything people need to be successful in health, fitness, and life lies within their own ability to mediate their habits and behavior. This is why some people have a lot of success building strength by doing nothing but squats. Why some people feel off-the-charts healthy from eating strict paleo. And curse me for me saying this, but even those damn shake plans can work for some people, too.

And there will always be the infuriating outlier. Like my colleague, who eats tacos and cheeseburgers every day and has abs like a turtle shell. No matter how much we argue, there will never be a be-all and end-all when it comes to exercise and nutrition.

You know what will always and forever be awesome, though? Turning off your computer, sitting on your porch on a fall day with a beverage of your choice, breathing, and letting yourself relax. Let the small-minded be the ones who fight. You have much more important things to do.

*No chemicals have been added to this blog post.

1. Schwartz, Jeffrey, and Sharon Begley. The Mind and the Brain: Neuroplasticity and the Power of Mental Force. New York: Regan Books/HarperCollins Publ., 2002.